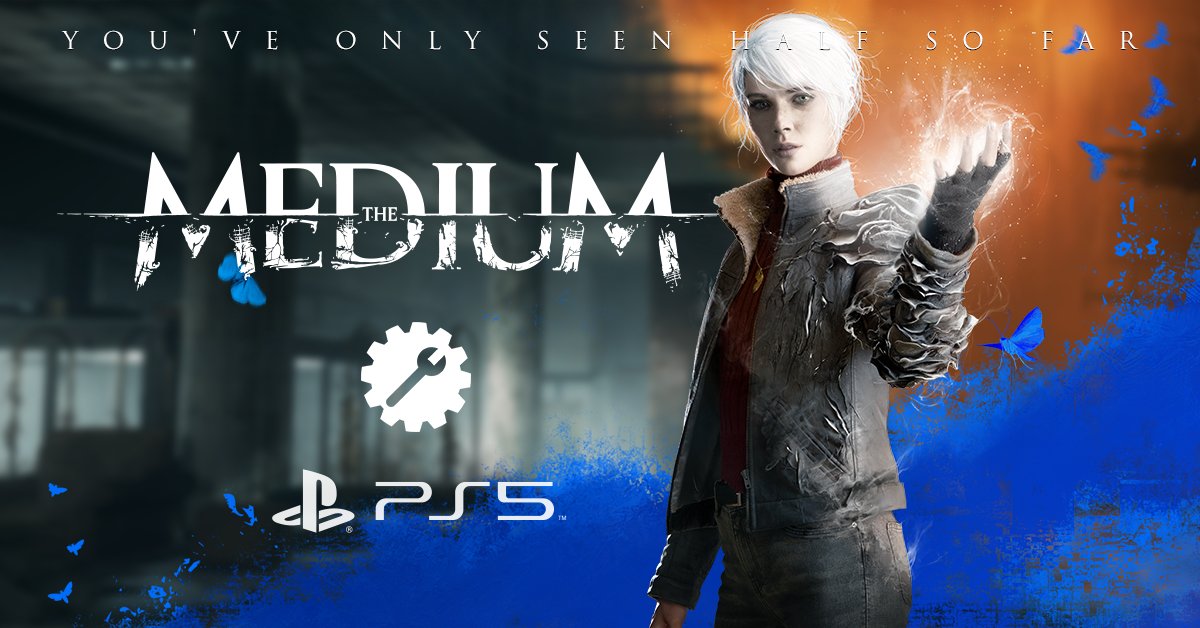 Last week’s video comparison of the title showed that Ray Tracing wasn’t available on PS5, despite it being used for ambient occlusion and reflections on both Xbox Series X and PC. In addition, based on this comparison, performance on Sony’s console appeared to be slightly worse than on Microsoft’s next-gen console.

Fast forward one week, and a new update has now been made available, which should please PS5 players. In addition to enabling Ray Tracing and improving the overall performance of the third-person psychological horror game, the new 1.02 update also improves haptic feedback of the PS5 DualSense controller. Another interesting to note is that the developer has promised that the team is currently working on another update that will fix the game’s trophy system on PS5. This upcoming update should be released within a couple of days.

“Dear PS5 Players! Patch 1.02 is now online, so keep your games updated!”, the developer writes on Twitter. “Ray Tracing has returned to dual reality. We also improved the overall performance and haptic feedback of the game.”

The Medium is available globally now for PlayStation 5, Xbox Series X|S, and PC. The Dual-Reality game was released for Sony’s console earlier this month with it releasing on Xbox Series and PC back in January of this year.

Discover a dark mystery only a medium can solve. Explore the real world and the spirit world at the same time. Use your psychic abilities to solve puzzles spanning both worlds, uncover deeply disturbing secrets, and survive encounters with The Maw - a monster born from an unspeakable tragedy..

The Medium is a third-person psychological horror game that features patented dual-reality gameplay and an original soundtrack co-composed by Arkadiusz Reikowski and Akira Yamaoka.

Wield unique psychic abilities reserved for those with the gift. Travel between the realities or explore them both at the very same time. Use the Out of Body experience to investigate places where your real-world self can’t go. Create energy shields and deliver powerful spirit blasts to survive the spirit world and its otherworldly dangers.