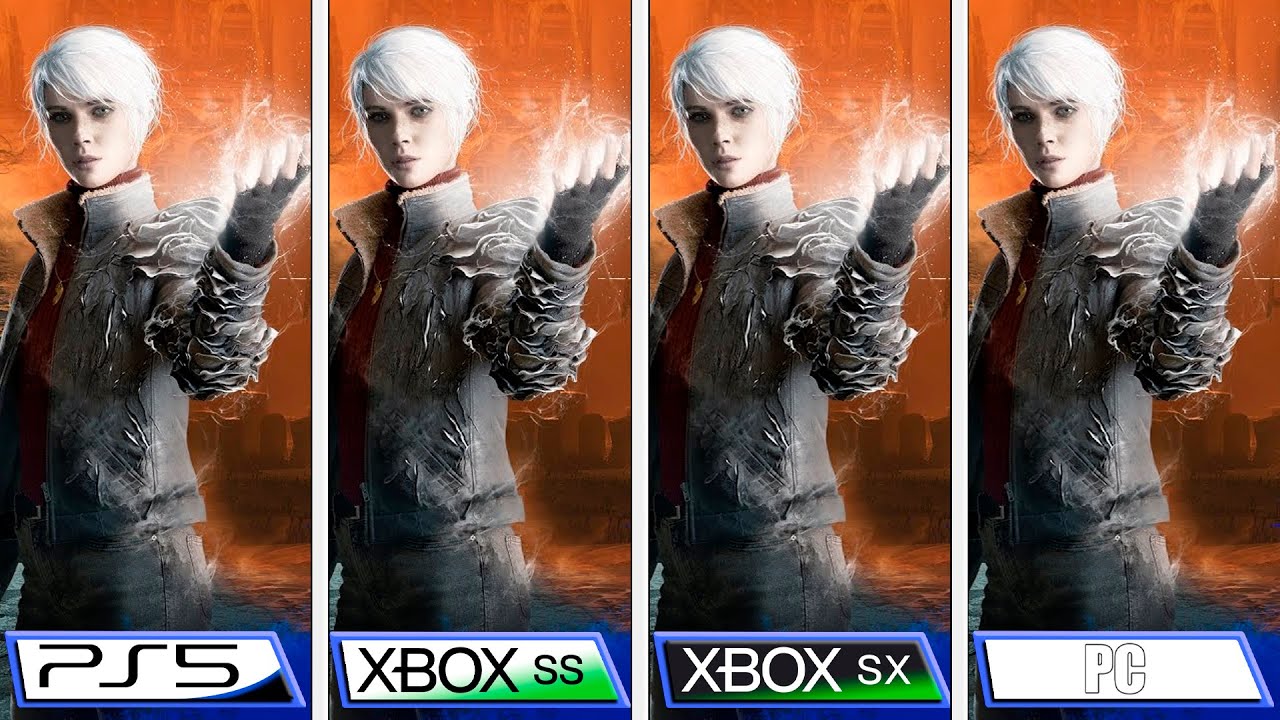 The first The Medium PS5 vs Xbox Series X|S and PC comparison has been released, and the results are rather interesting.

The game was kind of a mixed bag when it launched back in January of this year, and the game’s PC could have used better optimization. So how does Bloober Team’s third-person psychological horror game look and run on PS5? Well going by this new analysis, the PS5 version could have used a bit more optimization as well as it, strangely enough, lacks Ray Tracing on Sony’s console.

Whereas the Xbox Series X version partly used the rendering technique for ambient occlusion and reflections, this isn’t the case on PS5.

In addition, the game doesn’t appear to run as stable as it does on Xbox Series X with more stuttering occurring on PS5 at 30FPS.

Luckily, it’s not all bad on PS5 – due to the lack of Ray Tracing, the team was able to increase the game’s dynamic resolution on Sony’s console with the resolution staying above 1260p in demanding areas. Also, anisotropic filtering has been slightly improved on PS5 compared to the XSX version. Check out the new comparison down below:

The Medium is available globally now for Xbox Series X|S and PC (It's also on Xbox Game Pass). The title launches tomorrow on PS5.