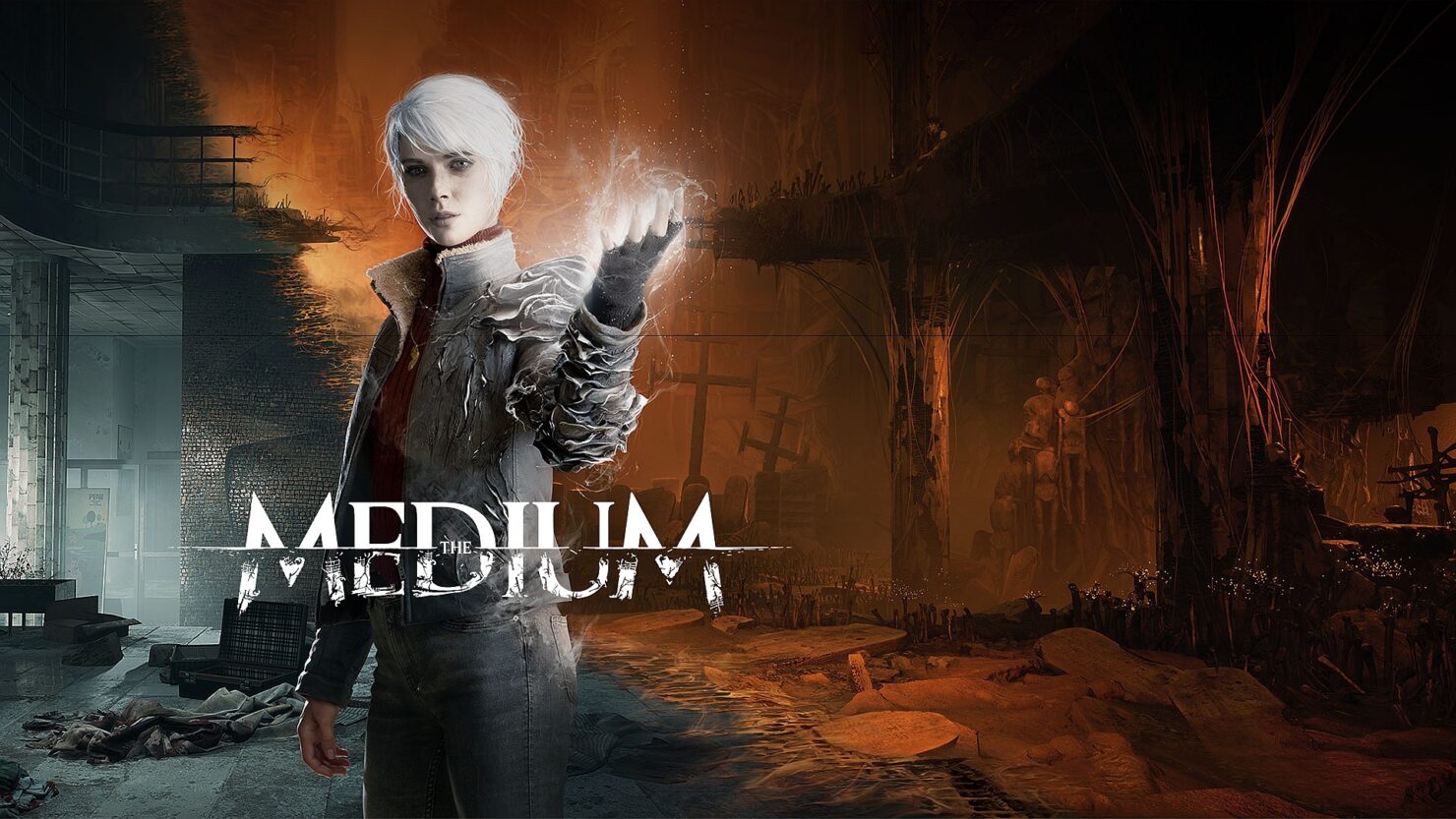 A new The Medium patch is now live on PC and Xbox Series X and S, introducing new features, performance improvements, and more.

The 1.2 patch introduces UltraWide and Super UltraWide resolutions support on PC. According to the team, implementation was complicated due to the game's design.

UltraWide (21: 9) and SuperUltraWide (32: 9) support has been added. This is what you missed the most in the game. Due to the design of The Medium (fixed cameras), implementation was complicated - but we're pretty thrilled that we could get this done for you.

The Medium 1.2 patch also brings some unspecified minor bug fixes, performance improvements, and more. You can find the patch notes shared by the developer below.

Dear players! The Patch 1.2 for PC and Xbox series X | S. is live. In this update, we focused on fixing the issues you pointed out to us and improving the game's performance.

The Medium is a competent horror game, but a few issues prevent it from being a must-have for those who aren't into horror games, as highlighted by Kai in his review.