Ultrawide Support Could Be Added to Xbox at Samsung’s Request 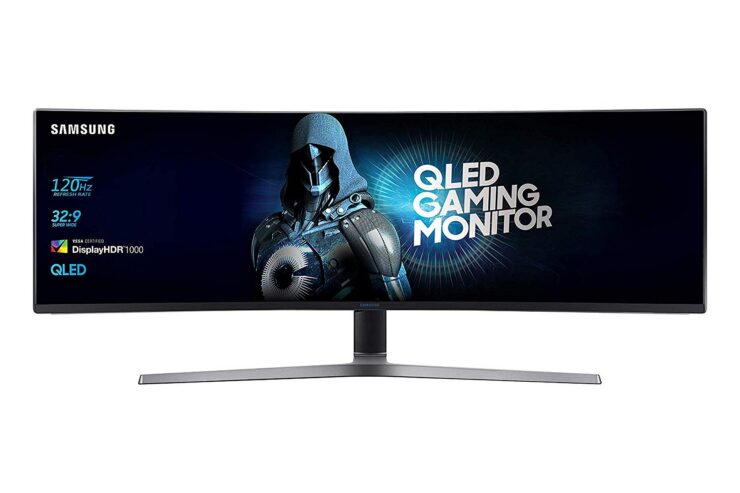 Ultrawide aspect ratios like 21:9 or 32:9 are quite popular (even if not common) among some PC users. That's mainly because they allow increased productivity when working and increased immersion when playing games, due to the wider screen in comparison to the standard 16:9 aspect ratio.

Unfortunately, ever since they appeared on the market, Ultrawide gaming monitors have also run into two major obstacles. The first is the limited official support of game developers, as new titles often do not feature proper Ultrawide implementation until someone (usually from the Widescreen Gaming Forum) finds some working hack.

The second is that consoles historically do not support Ultrawide aspect ratios at all, making the gaming monitors less appealing to all those who plan to play on the same display with both PC and consoles. However, that might change in the near future, at least for Xbox consoles.

PCGamesN reports today that Samsung is 'pushing and talking' to Microsoft to get them to support Ultrawide resolutions on Xbox. In fact, it appears that Samsung already worked with Microsoft to implement Ultrawide support on an 'ad hoc basis', but the functionality never made it into a public release for some reason.

Needless to say, if that happened (likely with the upcoming Xbox Series X, due in the Holiday season) it would be a big boon for Ultrawide gaming as a whole. It stands to reason that Microsoft would at that point mandate 21:9 and 32:9 resolution to be supported across all future Xbox games, which in these multiplatform days make a big portion of the games that release on PC as well.

Samsung is one of the biggest proponents of Ultrawide gaming with its monitors. Last year, we covered the announcement of the CRG9 49″ Ultrawide QLED Gaming Monitor, which featured dual-QHD resolution (5120x1440) at 120Hz, FreeSync 2 support, HDR10 with a peak brightness of a thousand nits. At CES 2020, Samsung announced the brand new Odyssey G9, which increases the refresh rate of the CRG9 to an impressive 240Hz; the G9 is expected to ship globally in Q2 2020.

MSI Show Off the Optix MAG342CQR: The First Monitor with a 1000R Curvature!