The Medium Already Made Back Its Development Costs, Said Bloober 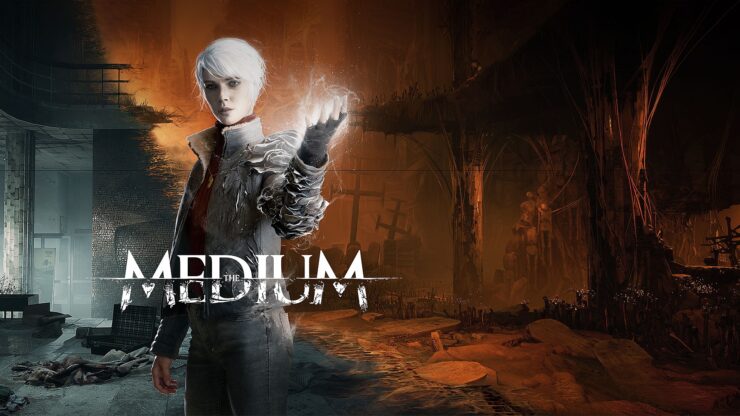 The Medium, the psychological horror game released only three days ago by Bloober Team, already made back its development costs as revealed by the developer in a statement shared with the Polish website Money. That includes both production and marketing, which means that any further sales of The Medium will go directly to the studio's profits.

The Medium didn't even launch on all platforms as the game is an exclusive for Xbox Series S|X consoles and Windows 10 PC at the time being. It is currently unclear whether the deal is timed, in which case a PlayStation 5 port could happen at some point, or not.

In our review of the game, Kai rated The Medium 7.3/10. Here's his conclusion excerpt:

If you're interested in benchmarks of the ray tracing features in The Medium, check out Keith's video analysis that went live yesterday.