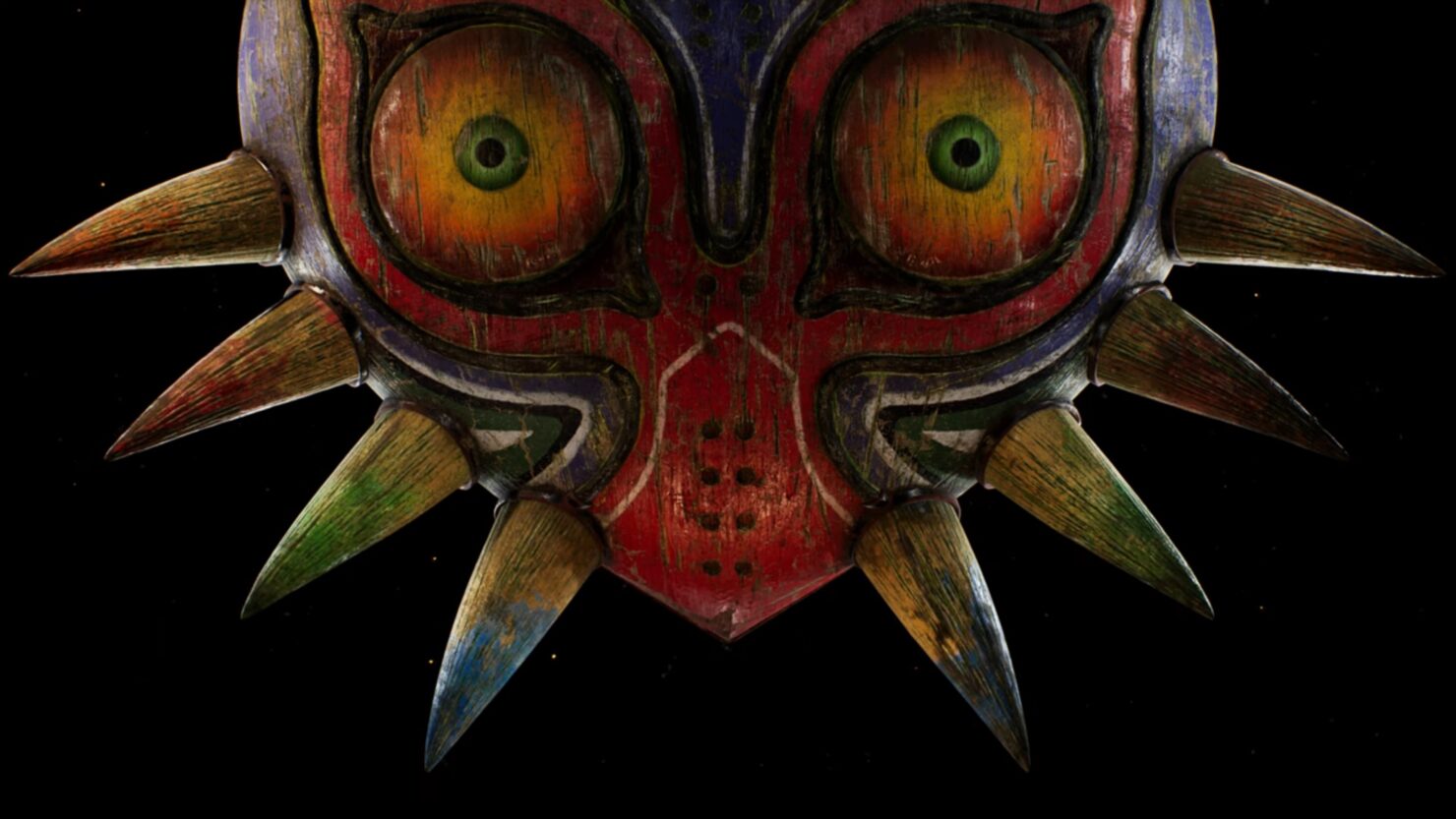 The Legend of Zelda: Majora's Mask has been remade for the Nintendo 3DS, but has yet to receive a proper, home console remake. Which would look amazing powered by the Unreal Engine 4, as shown in a brand new video.

The Legend of Zelda: Majora's Mask Rebirth is an Unreal Engine 4 realistic recreation of the game made by Cordell Felix where everything, from the direction to the environmental and lighting design, looks truly incredible and almost next-gen.

"Oh... So the evil has left the mask afterall..." This story is my take on what happens to Majora's Mask hundreds of years later when the Happy Mask Salesman is no longer here to keep it safe. The entire video is rendered real-time inside Unreal Engine 4. The environment is built using Quixel Megascans.

As already mentioned, The Legend of Zelda: Majora's Mask has been remade for the Nintendo 3DS a few years back. This remake features several visuals improvements and the same excellent gameplay experience that sees Link relive the world's final 72 hours in the attempt to save it.

The Legend of Zelda: Majora’s Mask 3D is a remastered and enhanced version of the Nintendo classic that’s unlike any other Legend of Zelda adventure. In this shadowy tale, a masked Skull Kid drags Link into the world of Termina, where the moon is falling from the sky. Lucky for Termina, Link can reverse time and relive his last 72 hours in limitless ways. Each time, he’ll don any of his 20+ masks, help different citizens, battle different bosses, and ultimately change the fate of a world. This is the definitive version of a dark classic.