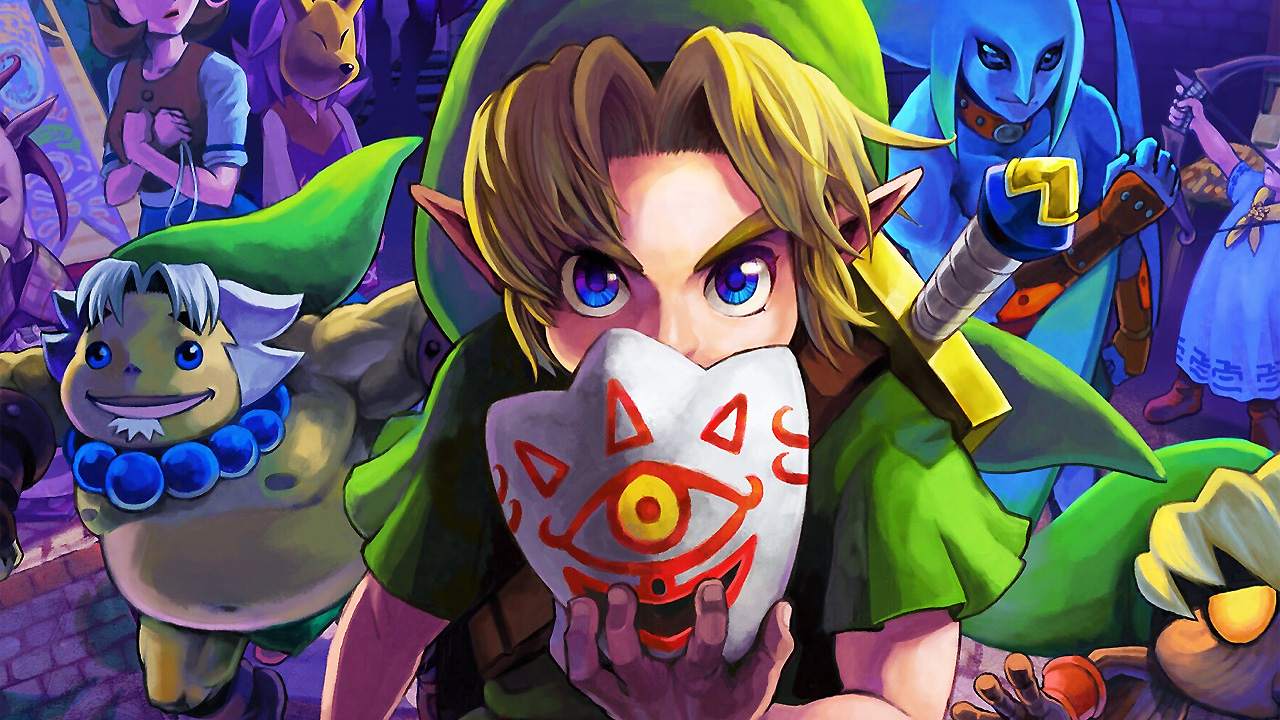 Last year saw the launch of the Nintendo Switch Online + Expansion Pack, which added N64 and Genesis games and other new features to Nintendo’s service. It sounded alright on paper, but unfortunately, the N64 games’ emulation was panned compared to past Nintendo efforts, and even free fan emulators available online. Thankfully, it seems Nintendo is making some improvements.

According to the YouTube channel Modern Vintage Gaming, the last Nintendo Switch Online update significantly improved N64 input lag across the board.

Previously on the original version [of Ocarina of Time] on [Nintendo Switch Online], I was calculating between 5 to 6 frames of input lag. While still present, in the updated 1.2 version [of NSO] input lag is reduced by about 1 to 2 frames. Again, this is not perfect, and due to the nature of emulation it may never be, [but] it's clear that Nintendo has reduced lag here and overall the game does feel much better to play so this is quite a good result.

It’s also reported that various emulation oddities fans have identified, such as reflections in the Shadow Link area of OOT not showing up, have been fixed. That said, some issues – like that trademark N64 fog being missing from some games, are still present. Hopefully Nintendo continues to improve their N64 emulation, because next month’s NSO addition is the fan-favorite The Legend of Zelda: Majora’s Mask…

An ominous fate also awaits you next month – unless you can avert it, that is – when the Legend of Zelda: Majora’s Mask game makes its time-twisting debut on Nintendo Switch and the Nintendo 64 – Nintendo Switch Online library in February. In this Nintendo 64 classic, Link has just three days to save the world before the moon itself comes crashing down, destroying Termina and everyone inhabiting it.

Nintendo Switch Online + Expansion Pack will set you back $50 for 12 months (only yearly subscriptions are available).