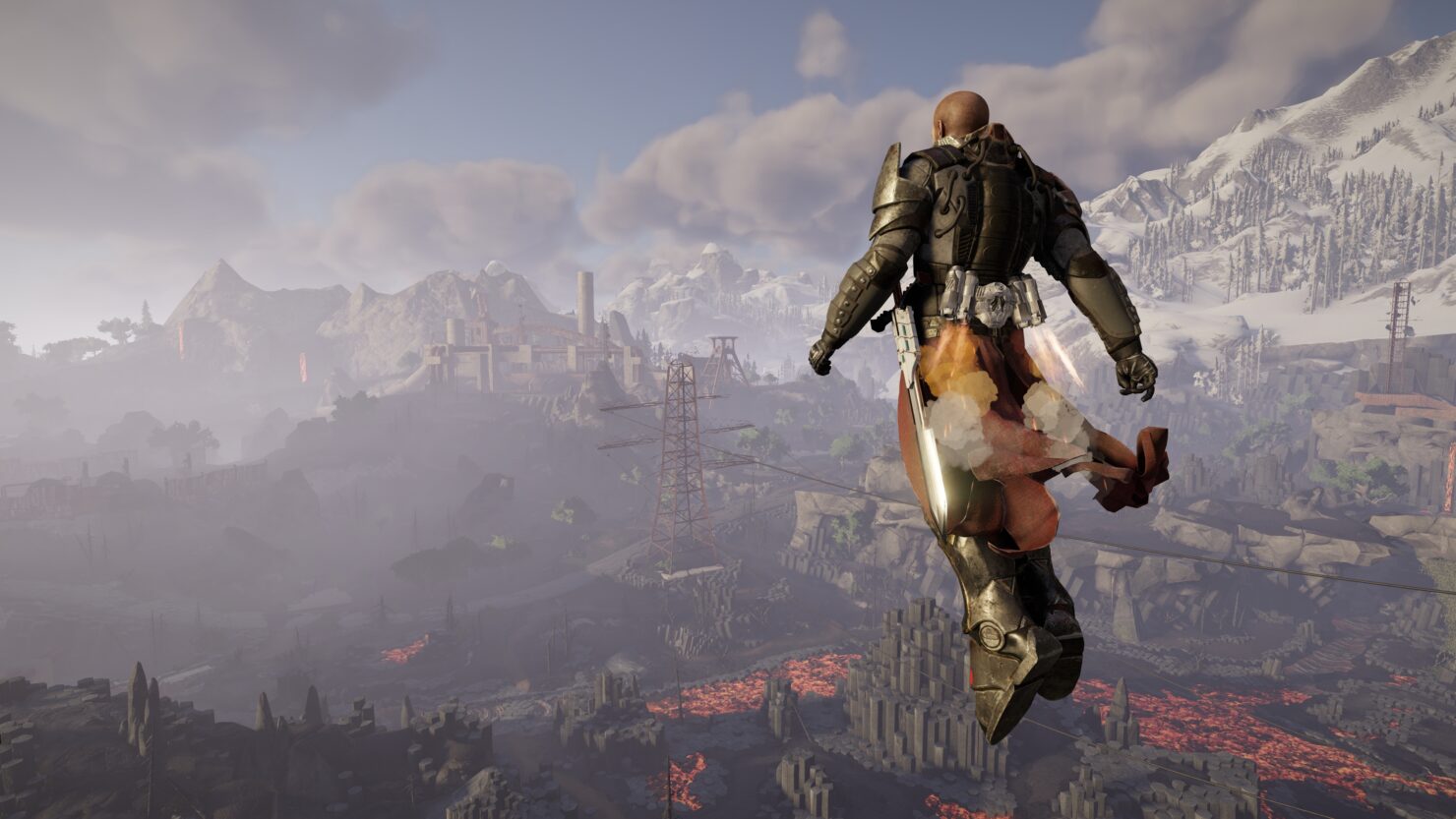 We had the chance to speak to Piranha Bytes during the convention and the developers commented on PlayStation 4 Pro and Xbox One X while adding that both consoles should be able to display the game at 4K resolution.

ELEX can already be pre-ordered, if you're so inclined. The Steam page even lists preliminary minimum system requirements for the PC version.

In ELEX, you join the war over a powerful resource that gives people great magic-like powers, but turns them into indifferent cold creatures. You decide if emotions and humaneness or cold synthetic logic will rule the world of Magalan.
FEATURES