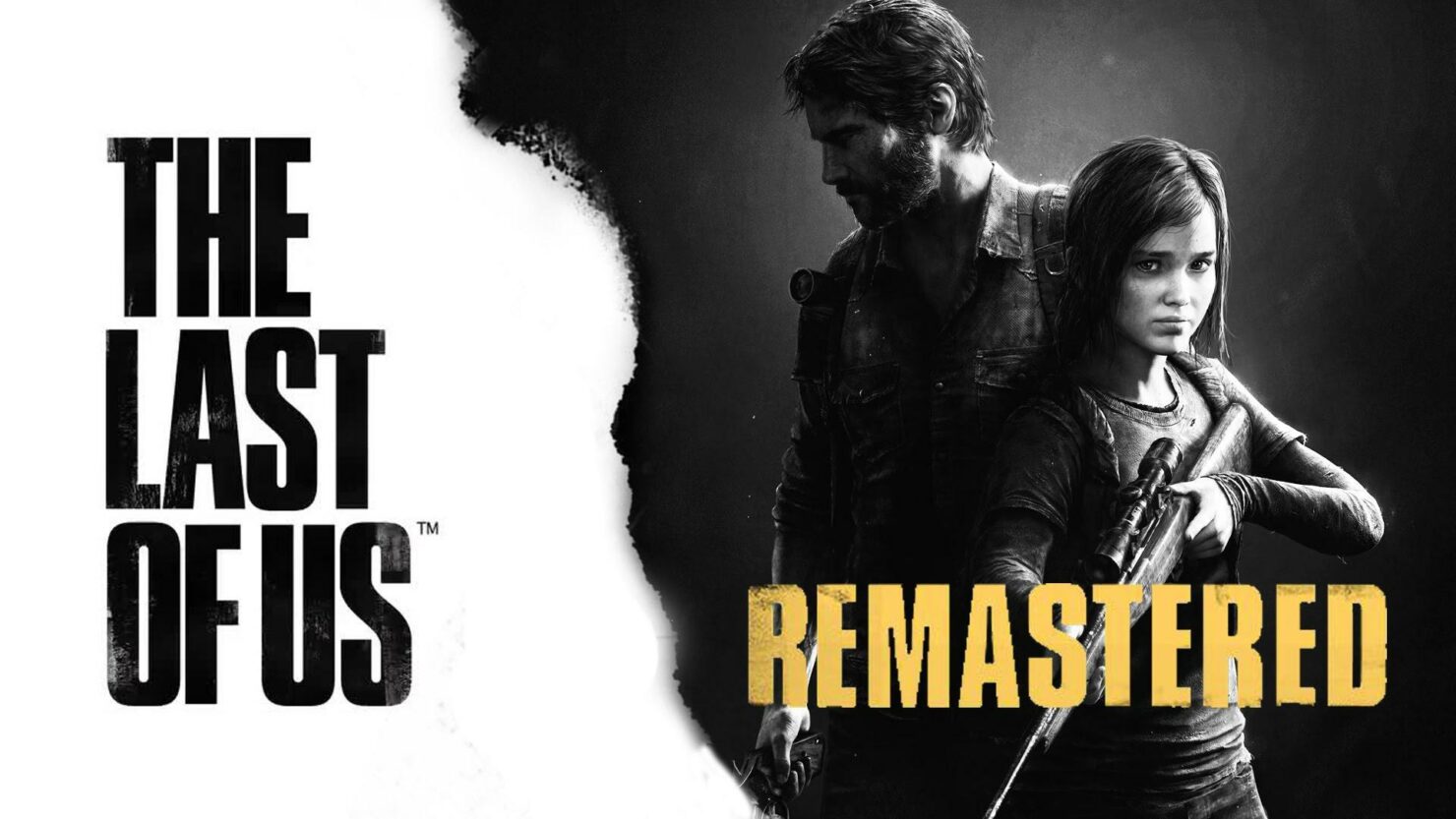 Jason Schreier's latest report on Bloomberg puts the spotlight on Sony's first-party studios, revealing some intriguing behind-the-scenes information, firstly the existence of a The Last of Us remake.

The article is focused on the dissatisfaction of smaller groups within the PlayStation Studios, namely the San Diego-based Visual Arts Service Group, a support developer with ambitious aims.

According to the report, studio founder and senior director Michael Mumbauer (who left Visual Arts in November 2020) pushed to remake one of Naughty Dog's classic masterpieces. The original idea involved remaking Uncharted: Drake's Fortune, though the developers eventually decided to choose The Last of Us as the game is far more modern and would have involved less work. Of course, for gamers, this is essentially the confirmation of a The Last of Us Remake in the works.

It's certainly surprising news, to say the least, considering that The Last of Us Remastered already exists for PlayStation 4 with 4K and HDR support on PS4 Pro (and PS5). However, Bloomberg's report also sheds light on some of the issues that the project, codenamed T1X, is facing.

First of all, the budget requested by Visual Arts to develop this The Last of Us Remake was apparently deemed too high by the newly appointed Head of PlayStation Worldwide Studios, Hermen Hulst. Furthermore, when The Last of Us Part II got delayed, Sony recruited Visual Arts to assist Naughty Dog in the sequel's completion.

In doing so, they promised Naughty Dog would return the favor, with several developers joining Visual Arts on the development of T1X once The Last of Us Part II shipped. Eventually, Naughty Dog reportedly took charge of the project with Visual Arts once again acting as the support studio, which disappointed Mumbauer and others such as The Last of Us Remake director David Hall, prompting them to leave.

As mentioned in the headline, the report also shares some news on Sony Bend. Despite Days Gone's profitability, the studio's pitch for a sequel was reportedly rejected in 2019. A part of that team went on to help Naughty Dog on a multiplayer game (likely the Factions mode that was spun off The Last of Us Part II because it was too ambitious), while the bulk of Sony Bend was assigned to develop a new Uncharted game with oversight from Naughty Dog. However, Sony Bend leaders eventually asked for the studio to be taken off the project and only recently got their wish, so they'll get to make another game of their own. The report does not clarify who is currently handling the aforementioned Uncharted project now.

As a reminder, The Last of Us is being adapted into an HBO TV series, which is probably why Sony decided to give its green light for a remake despite the game already having a remastered release. As for Days Gone, the game is due to launch on PC this Spring. Perhaps, if it is successful enough on the platform, that could lead to a sequel at some point.