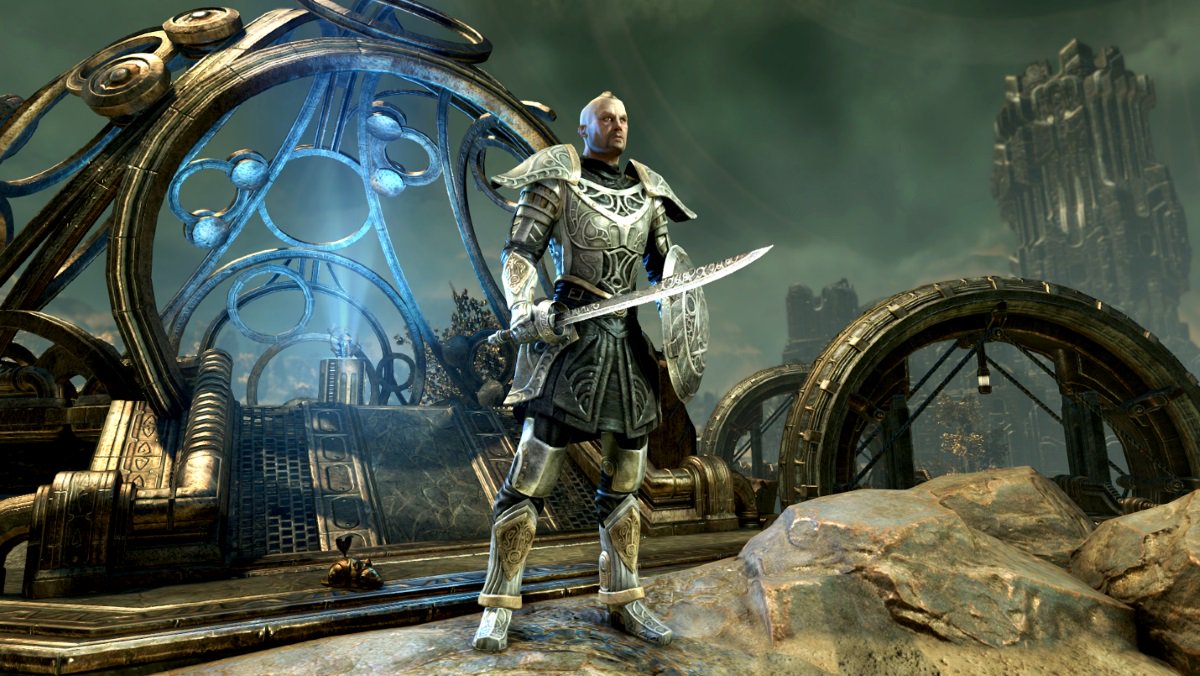 The Elder Scrolls Online, the MMORPG based on the popular series now available on PC and consoles, will receive Xbox One X support before long, but apparently not at the console's launch.

A few hours ago, the game's Official Twitter Profile confirmed that Xbox One X support coming to The Elder Scrolls Online with Update 16 will release before the end of the year, hinting at the fact that it may not be available on November 7th. A screenshot has also been shared, but it's not clear if it's meant to showcase the Xbox One X enhancements.

Want to play #ESO on #XboxOneX? Your chance is coming! Xbox One X support comes to #ESO with Update 16 later this year. pic.twitter.com/ZaTtzrtqkA

The Elder Scrolls Online Update 16 will introduce, alongside Xbox One X support for The Clockwork City DLC pack. The additional content will be free for all ESO Plus members.

The Clockwork City is a standalone DLC game pack that will be available free to all ESO Plus members and for purchase from the in-game Crown Store. Note that you will not need a copy of ESO: Morrowind in order to acquire access to this new content (only the base game). The Clockwork City DLC game pack features a new zone to explore, a new story quest to experience, and a new fast-paced Trial that is sure to challenge you and your comrades.

The Elder Scrolls Online is now available on PC, PlayStation 4 and Xbox One. From what Game Director Matt Firor told us at E3 2017, the game should run at native 4K resolution on the Xbox One X as well as feature additional graphics enhancements.