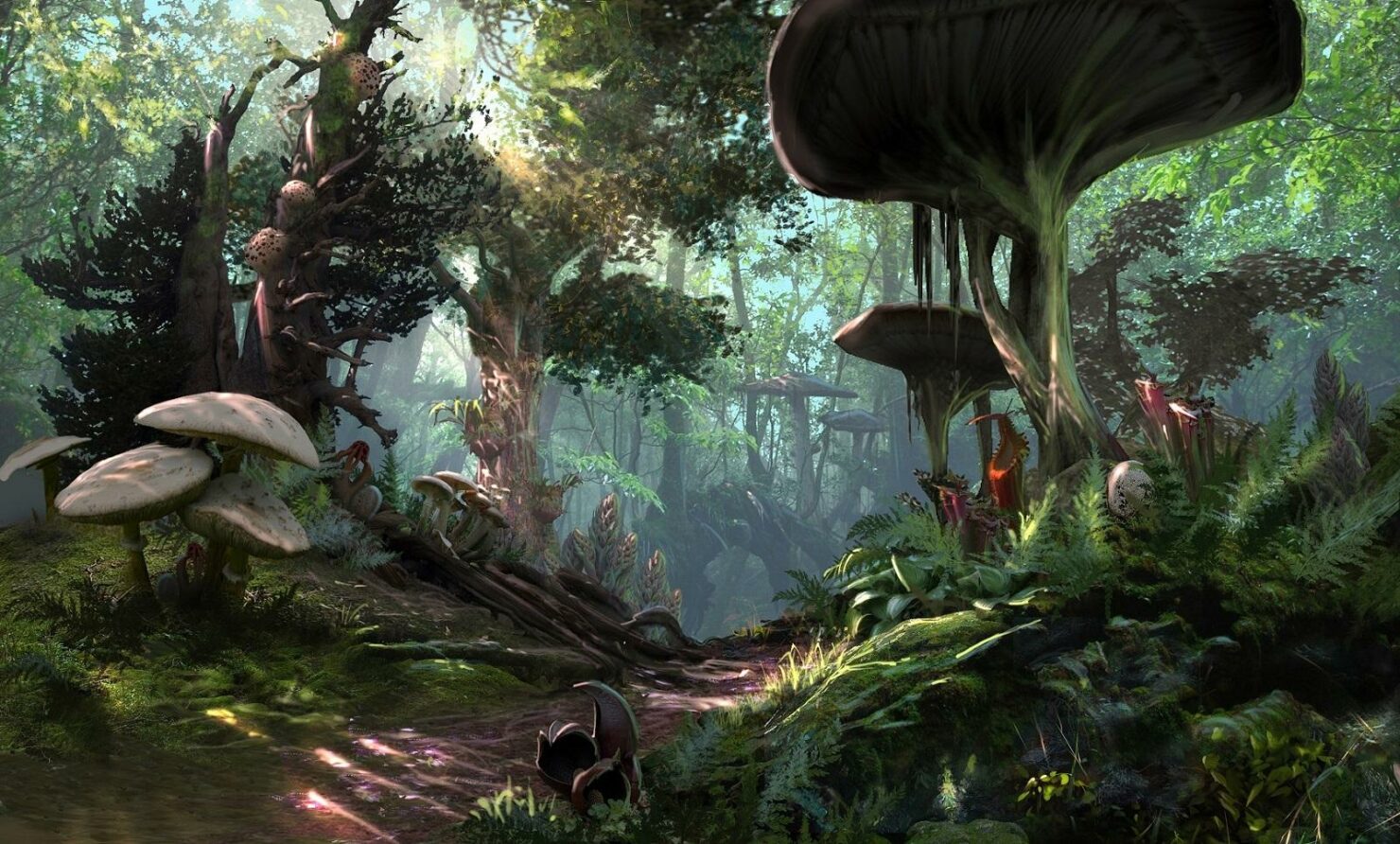 A while ago, Zenimax Online's Creative Director Rich Lambert confirmed in an interview with Finder.com.au that MMORPG Elder Scrolls Online will receive an Xbox One X update.

We had the chance to speak with Game Director Matt Firor at E3 2017 and ask him whether the Xbox One X was powerful enough to run Elder Scrolls Online at 4K@60FPS. The team is still making tweaks at this point, but he replied that it's most likely going to run at 4K@30FPS while also getting those additional graphics effects that PS4 Pro only enables when running at 1080P resolution.

Unfortunately for console players, it seems like the PC will remain the only place where the game can be played at higher frame rates. Speaking of the PC version, we also asked Matt Firor whether Zenimax Online had any plans to bring over support for High Dynamic Range (HDR) displays from console to PC now that several compatible monitors are about to be launched.

The good news is that it will happen, the bad news is that there is no timetable yet. The reason is that on consoles there's a well-defined spec and API combination, whereas on PC things are much more complicated.

Elder Scrolls Online recently received its first expansion, though Zenimax Online calls it 'Chapter'. Chris reviewed it for us and rated it 7.5/10 with the following conclusion:

Elder Scrolls Online: Morrowind certainly offers some great quest lines and a fantastic nostalgia trip for those familiar with Vvardenfell. However, it feels a lot emptier, with monsters being simply unexciting and the new PVP being abysmally balanced. The new Warden class, however, offers an interesting new way to play.