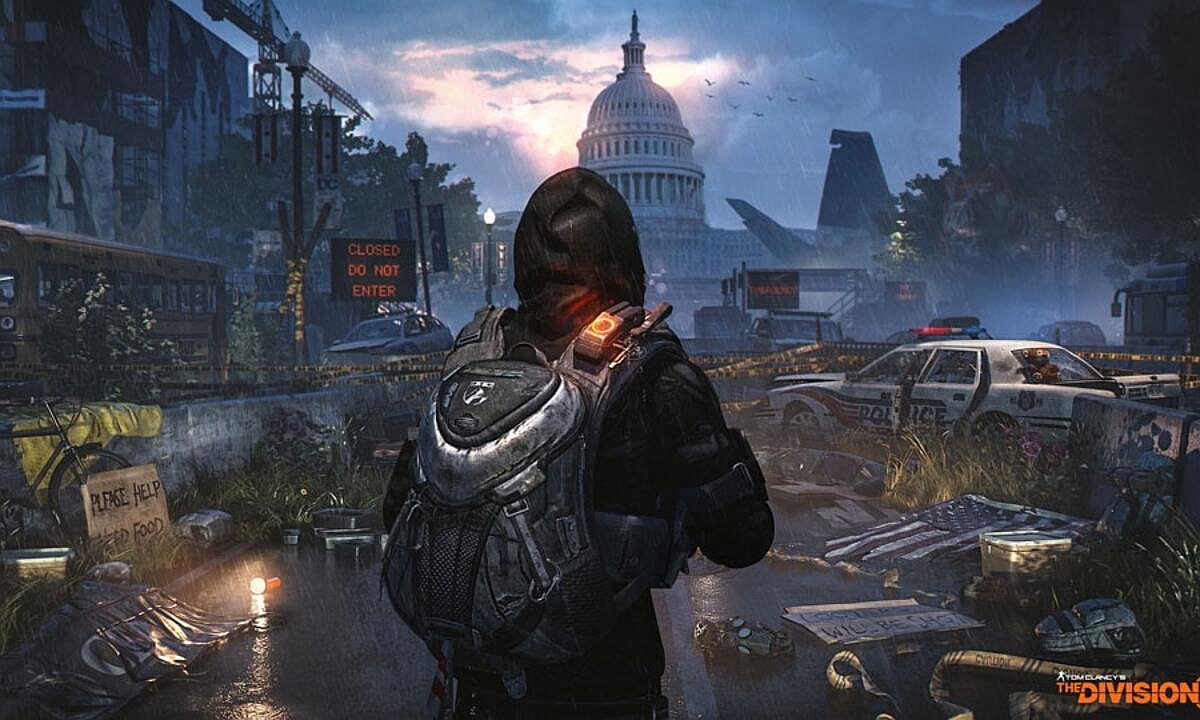 The Division 2 just received Update 6.1 as scheduled, and we've got the full patch notes. The developers at Massive Entertainment have decided to add a 'Hardcore Mode' to the game which essentially allows The Division 2 players to experience the thrill of permadeath. Do note that Hardcore Mode is available as a beta, with all of the caveats coming with that label.

Other highlights for this The Division 2 patch include a snowball gun for the Holiday event and a new 'apparel' event that's focused on giving players the opportunity to earn new cosmetic items.

With the holidays around the corner, we want to try something out and deliver a surprise for players. For the past couple of months, they have been working on a side project that they think will add a lot of fun for players, as well as a new way to engage with the game. With the caveat that it'll be in beta at release, this small addition to the game will arrive next week with TU6.1.

Changes have been made to how players acquire Apparel Event Keys: