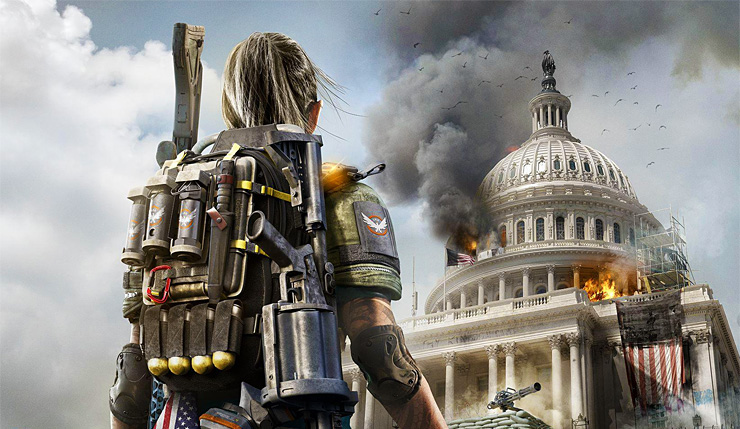 Next week The Division 2 is getting a snowball-fight-themed event, various Christmassy cosmetics, and, in a less jolly addition, a new Hardcore difficulty that includes permadeath. All this was revealed in the latest The Division 2 State of the Game stream, which you can check out below if you’ve got about an hour to spare. Or you can just scroll on down for all the pertinent information.

Here are the new features and content included in the upcoming The Division 2 ver 6.1 update:

Changes have been made to how players acquire Apparel Event Keys

With the holidays around the corner, we want to try something out and deliver a surprise for players. For the past couple of months, they have been working on a side project that they think will add a lot of fun for players, as well as a new way to engage with the game. With the caveat that it'll be in beta at release, this small addition to the game will arrive next week with TU6.1.