Tom Clancy’s The Division 2 Requires DirectX 12, According To Steam Listing 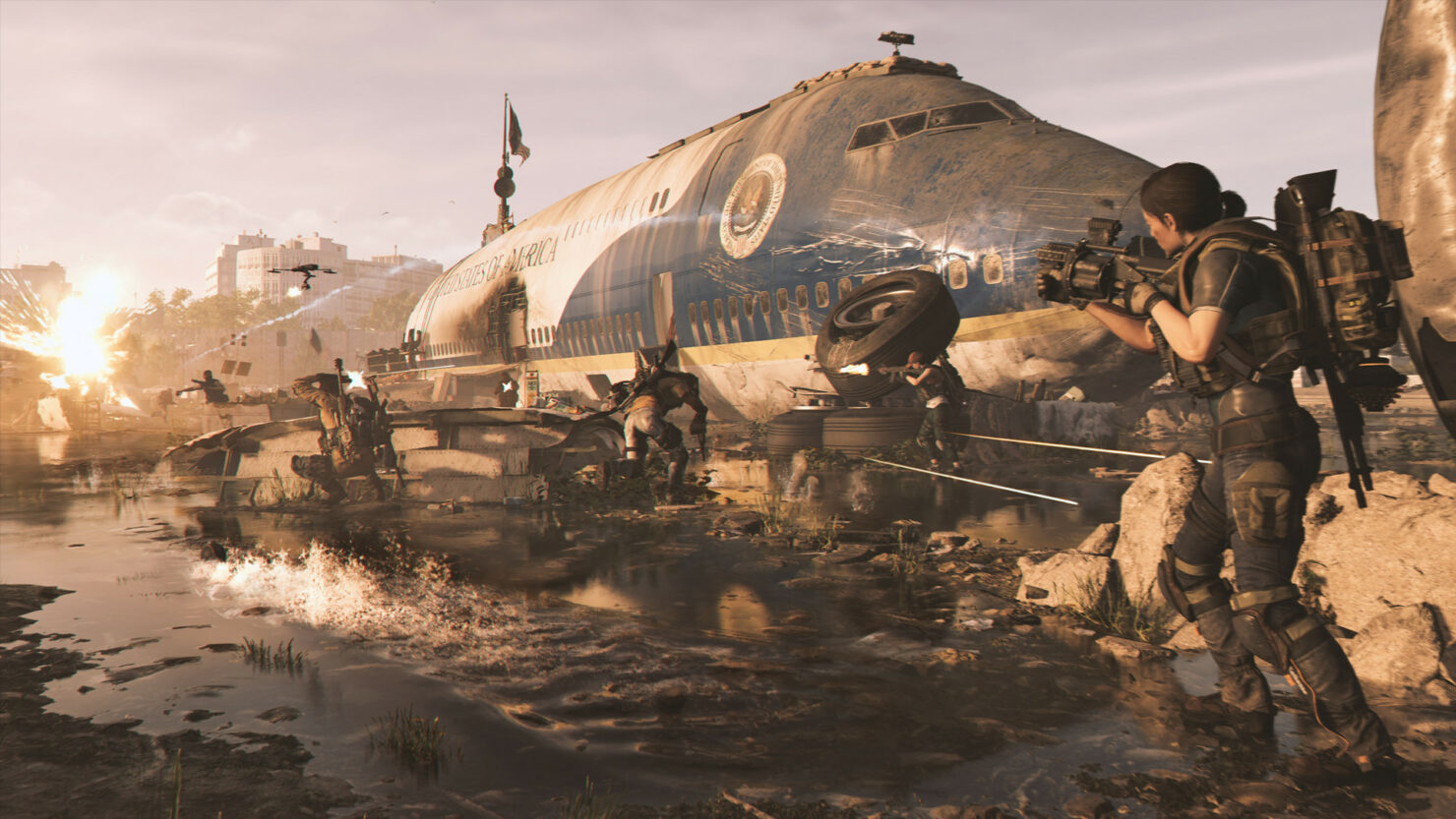 Interestingly, the listing mentions DirectX 12 compatible hardware (GPU) as a minimum requirement to run the game on PC.

Hopefully, that means the folks at Ubisoft Massive were able to successfully use DirectX 12 to improve performance across the board without having to raise the CPU/GPU requirements too much. It shouldn't be an issue for anyone serious about PC gaming, anyway, as the first cards with DirectX 12 launched in 2012 (NVIDIA's GTX 600 series and AMD's Radeon HD 7000 series).

There's now a lot of gameplay footage of The Division 2 available on YouTube. Below you can find an official one, captured at 4K and 60frames per second, on the new specializations available at the endgame.

The Division 2 is out March 15th, 2019 for PC, PlayStation 4 and Xbox One, three years and one week after the previous entry.