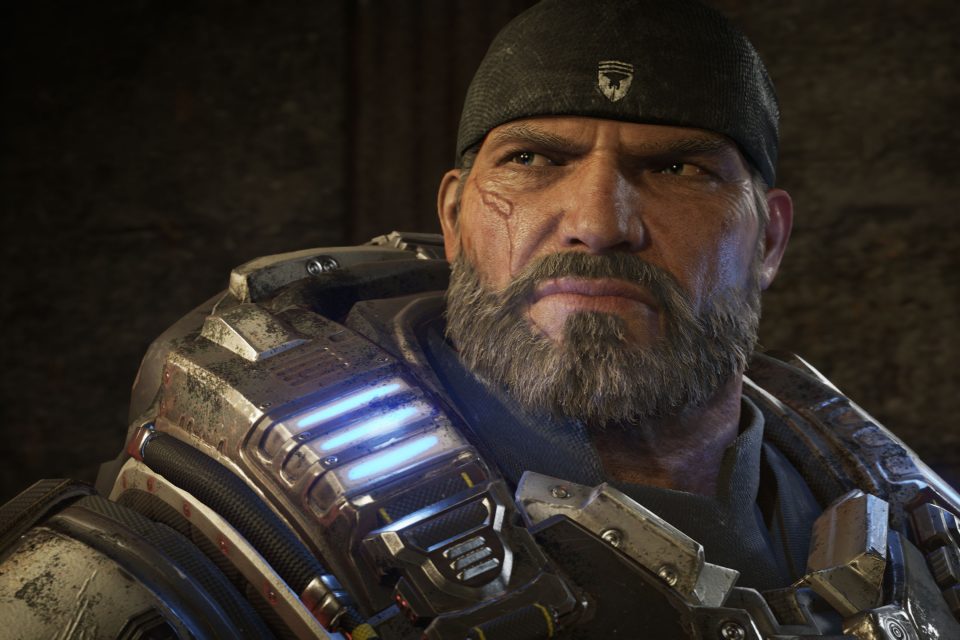 Microsoft’s first-party studio, The Coalition, will talk about Gears 5 on Xbox Series X later this week.

During an Inside Unreal livestream this Thursday at 2:00PM E.T., the Gears developer will be covering both Gears Tactics on PC, and Gears 5 on Microsoft’s upcoming next-gen console.

On the Series X, Gears  5 will feature framerates well over 100fps, improved visuals and extremely fast loading times. The optimized version of Gears 5 is said to be using the full PC Ultra settings with "higher resolution textures and higher resolution volumetric fog, as well as a 50% higher particle count than the PC Ultra Specs allowed."

Aside from higher resolution textures, volumetric fog and particle counts, Gears 5 on the Xbox Series X will also pack previously disabled features such as contact shadows and self-shadow lighting on plants and grass.

We've included a description of the upcoming Inside Unreal livestream down below:

WHAT
Let's give a warm welcome to The Coalition! They will cover the latest from The Coalition such as Gears Tactics on PC, and Gears 5 on Xbox Series X - while revisiting some of their tech from Gears 5 like Facial Animation systems, Dynamic Character Rigs, Lighting, Cover System and Streaming/level setup. Join us for an opportunity to get to know more about these titles and ask your questions during the Q&A.

Gears 5 is available globally now for Xbox One and PC. Those who already own the title on Xbox One, will receive the optimized Xbox Series X version for free through Smart Delivery.