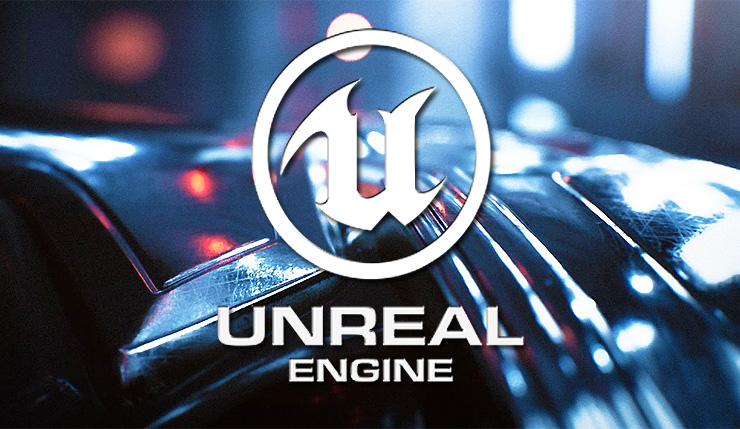 Epic has taken to Twitter to announce a new State of Unreal broadcast next week and has teased fans with some "exciting" Unreal Engine news.

The live stream will air on April 5 at 11 AM ET on both Twitch and YouTube, and during the broadcast, Epic CEO Tim Sweeney, CTO Kim Libreri, Communications Director Dana Cowley, VP of Engineering Nick Penwarden, Technical Art Direction Lead Zak Parrish, Senior Director at Quixel, Teddy Bergsman Lind, and Developer and Creator Community Director, Sjoerd de Jong, will explore what Epic has in store for the future of games. In addition, Epic has teased that it will announce some "very interesting" Unreal Engine news.

Tune in on April 5 at 11 AM ET for our next #StateofUnreal broadcast, live on @Twitch and @YouTube: https://t.co/ZUj9UGbnxB

"Join us on April 5 for our State of Unreal livestream, where we’ll explore what’s in store for the future of games—and announce some exciting news", the announcement on the official Unreal Engine website reads.

During the event, Epic will also talk about how the team used Unreal Engine 5 to create and procedurally generate the world of the impressive Matrix Awakens demo.

The Matrix Awakens: Creating a World

The Matrix Awakens: Generating a World

Find out how we procedurally generated the city for The Matrix Awakens demo using a combination of Unreal Engine-native procedural tools and a game-changing new Houdini workflow. We’ll dive into the different construction steps and technical challenges that we faced along the way.

No further details were shared about this upcoming Unreal Engine event, but it's likely that we'll learn more about the upcoming release of Unreal Engine 5.