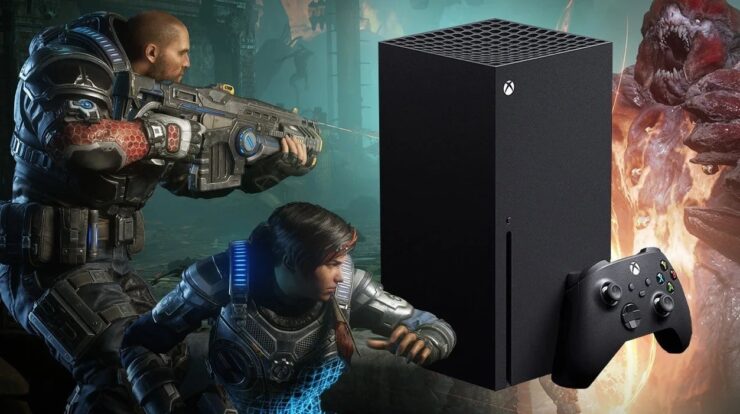 A new Gears 5 update is being rolled out today, which prepares the game for the launch of the Xbox Series X|S next month.

Gears 5 will not only work only be backwards compatible on Microsoft’s upcoming next-gen consoles, but it’s also being enhanced, allowing for vastly improved visuals and framerates alongside severely reduced loading times. As covered earlier this year, developer The Coalition has confirmed that the optimized Xbox Series X version of Gears 5 will be using the full PC Ultra settings with "higher resolution textures and higher resolution volumetric fog.”

In anticipated of the global release of the Xbox Series X and S on November 10th next month, The Coalition is today launching an update for Gears 5 which packs some preparations for the game’s next-gen launch alongside various bug fixes. According to the developer, a “much larger and more comprehensive” update will be arriving alongside the Operation 5 update.

We’ve included the official release notes for this patch, which is expected to go live at 4:00 AM PT, down below.

Gears 5 is available now for Xbox One and PC.