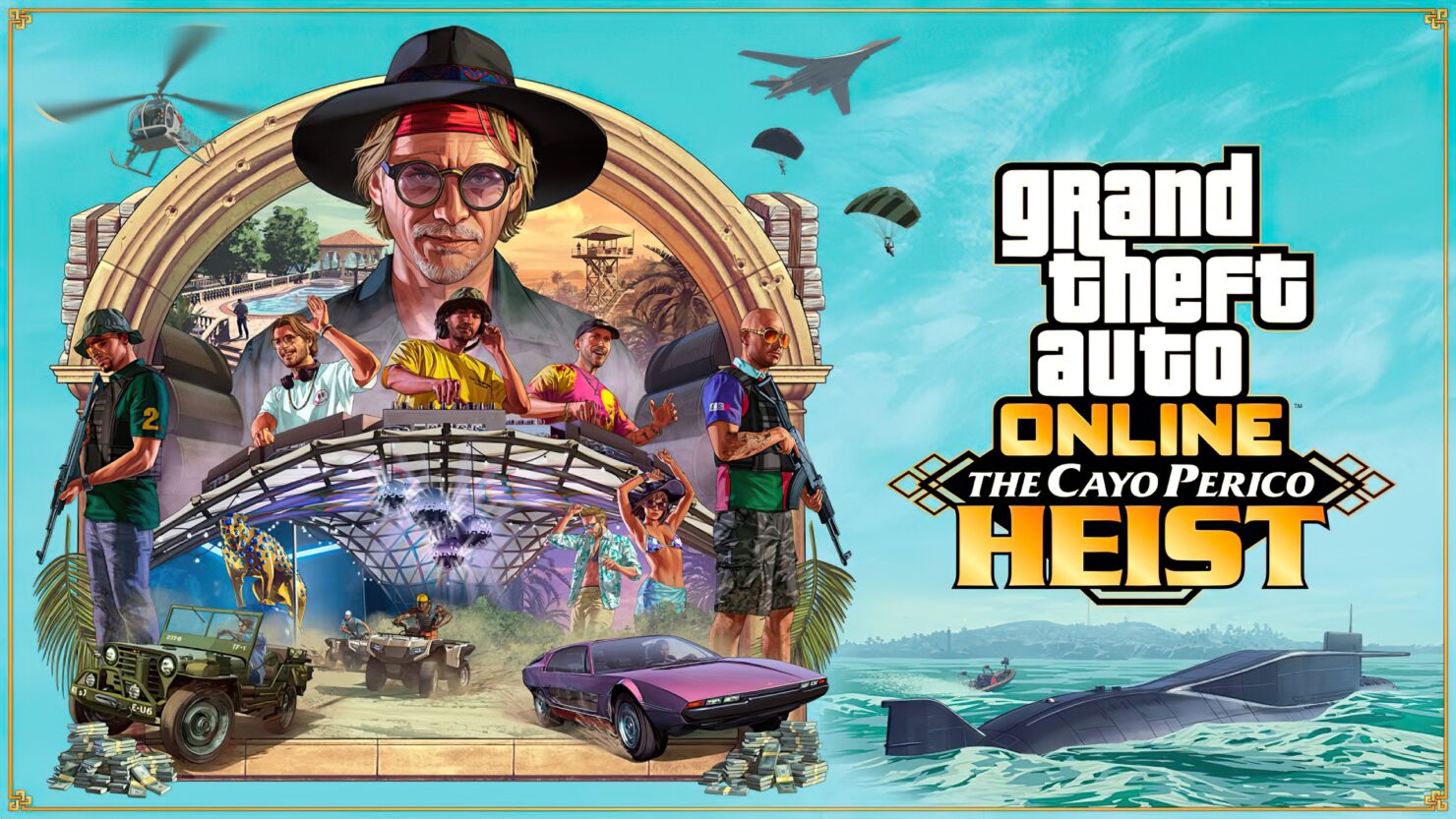 Rockstar Games announced the release of The Cayo Perico Heist, which is the biggest update ever to hit GTA Online according to the developer. Here's an overview provided by Rockstar.

The Cayo Perico Heist is the largest and most ambitious Grand Theft Auto Online adventure to date. Playable from start to finish either as a lone operator or with up to three other players, discover dozens of ways to infiltrate and heist a brand-new location for the ultimate score.

Unlike previous Heists, there is no specific style when it comes to approaching Cayo Perico. Once you’ve gathered the necessary gear, you can choose to complete as much (or as little) set-up and planning as you want – though be warned that these decisions will, in turn, affect the way the action unfolds. If you want to call in an airstrike or use a cutting torch to burn through steel beams, for example, you would be well advised to put the time in beforehand.

Once all the groundwork is laid down, you can nail down your final details before approaching Cayo Perico. These choices include how you infiltrate and escape the island, your weapons loadouts, air support, and even the operation’s time of day. As a result, no two approaches are alike on subsequent playthroughs. And repeat visits will allow you to heist valuable artifacts and other valuables as they become available.

There is also a load of extra opportunities you can use to play to your advantage, such as breaking into storage lockups to raid hidden stashes of cash and contraband to bolster your bottom-line and fatten up your take. These chances and the tools necessary to complete them will rarely be found in the same place twice – some are only accessible when playing with multiple players, so joining up with friends is very much encouraged.

The Cayo Perico Heist is the first one in GTA Online that can be played solo from start to finish if the player so chooses. Also, as with all meaty GTA Online updates, there's a handful of new vehicles and weapons.

Check out the launch trailer for The Cayo Perico Heist below.