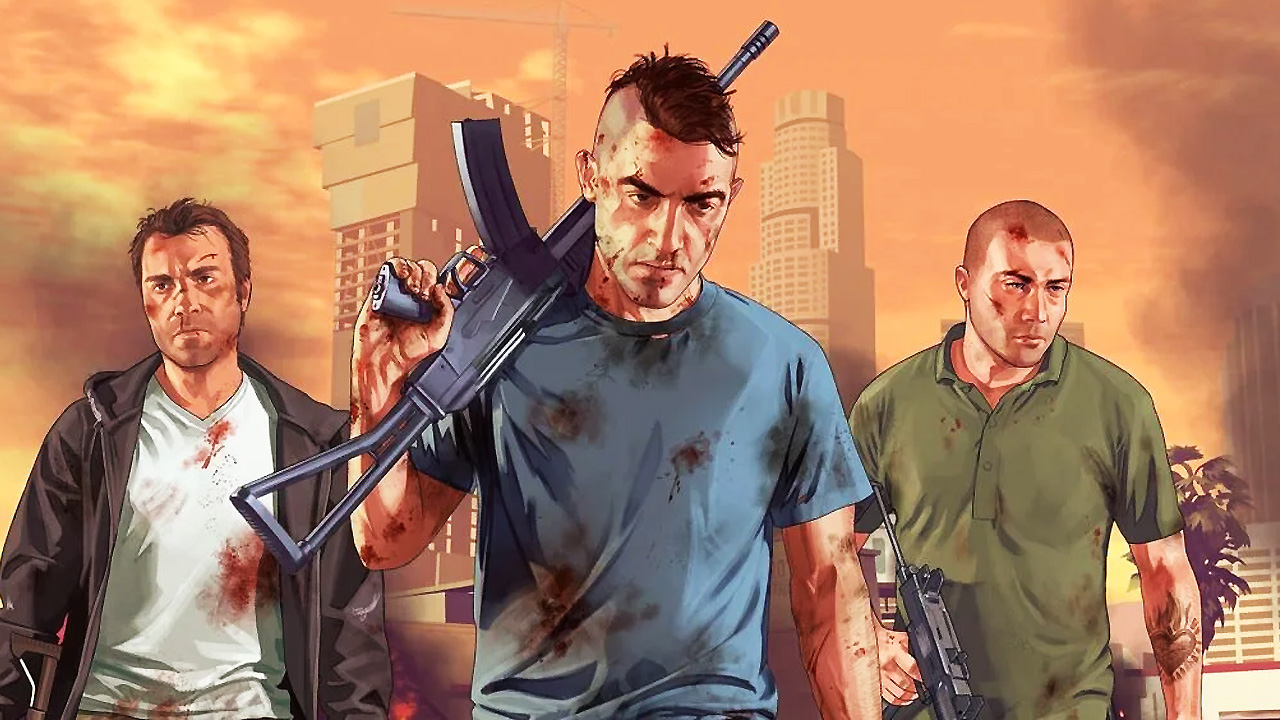 Do you want to get a bit of a headstart in GTA Online on PS5 and Xbox Series X/S, and don’t mind spending a bit of money each month to do so? Well, Rockstar has announced GTA+, a new subscription service that will net you 500 thousand GTA bucks, early access to certain vehicles and cosmetics, “free” ownership of certain valuable properties, and more for $6 a month. Here’s a rundown of what subscribers will get during their first month…

Of course, Shark Cards aren’t going away, but GTA+ subscribers can purchase special ones that provide “extra bonus cash.” The announcement of GTA+ both is and isn’t surprising – a subscription service certainly makes sense business-wise, but Rockstar hasn’t offered one until now (and it still isn’t on PC or last-gen consoles, as this is seemingly next-gen-consoles exclusive). It definitely seems like Rockstar is trying to entice as many folks as possible to cross over to the new PS5/XSX version of GTA Online.

GTA Online is available with the purchase of GTA V on PC, Xbox One, Xbox Series X/S, PS4, and PS5. A standalone version of the game can also be purchased on XSX and PS5. GTA+ launches March 29.