Terahertz Wave “Chipping” Its Way To The Future 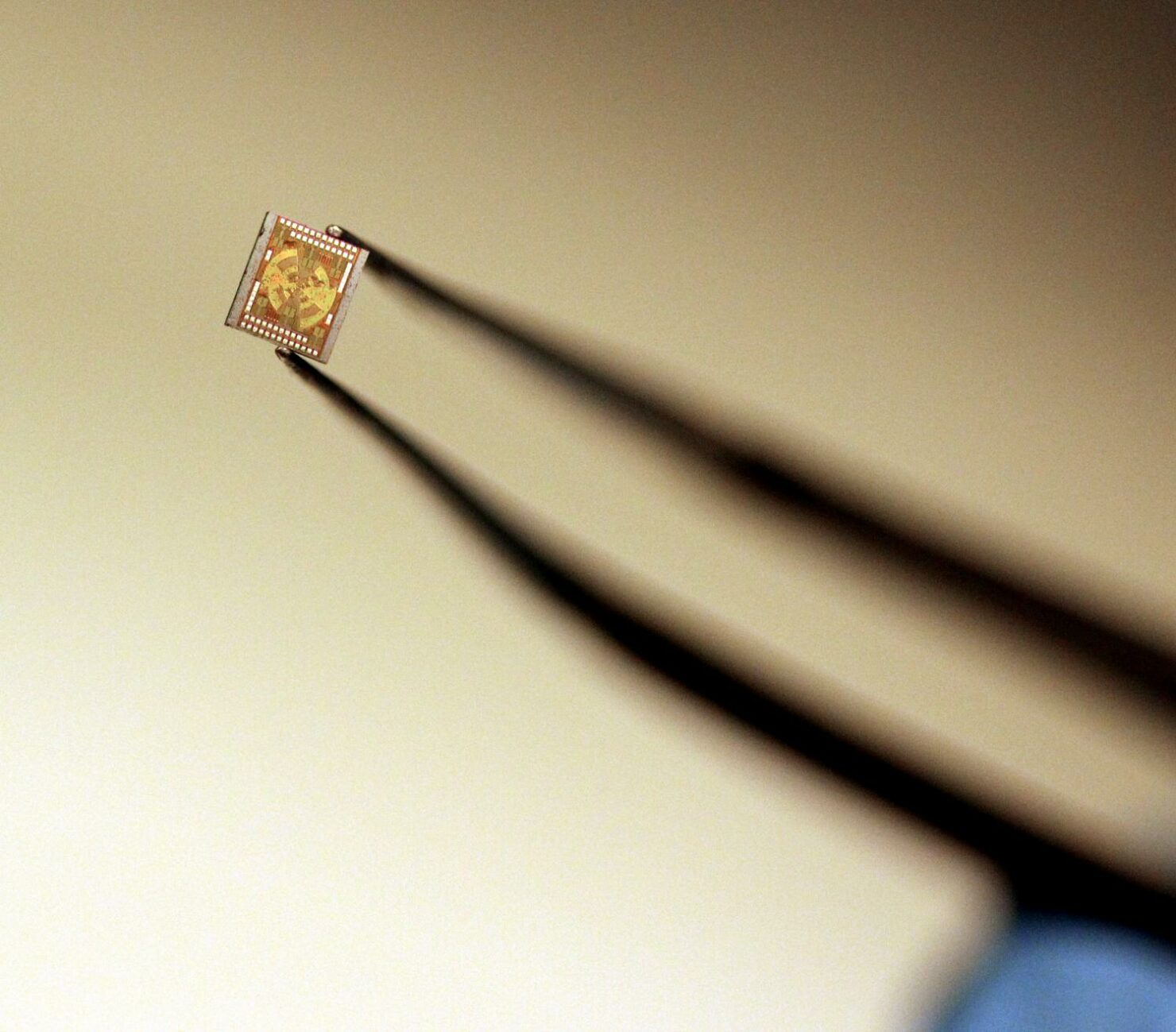 Terahertz waves are a very rare type of electromagnetic waves. These waves have pulses that last for one millionth of a millionth of a second. These particular waves have the potential to create ground-breaking technologies in the fields of medical imaging, communications and drug development.

Terahertz waves, however, have always been challenging when it came to compaction regarding its equipment. But not anymore! A group of electrical engineers and researchers led by Kaushik Sengupta from Princeton University have found an ingenious way of condensing the equipment to just 2 microchips!

In the recently published articles in the IEEE Journal of Solid-State Circuits, scientists explain that one microchip generates the terahertz waves while the other microchip captures and reads the detail of those waves.

"The system is realized in the same silicon chip technology that powers all modern electronic devices from smartphones to tablets, and therefore costs only a few dollars to make on a large scale," said Kaushik Sengupta.

Why are these terahertz waves so special?

One, they pass through almost all non-conducting materials so they can be useful to scan through clothes and plastic wrappings for security reasons. Since they have less energy than X-rays, they are harmless to human tissue and DNA.

Two, they can be combined with different chemicals so they can be used to characterize different substances. This is called spectroscopy and is one of the most challenging and promising applications of terahertz waves. For that, scientists shine a broad range of terahertz waves on a target, and then observe the changes the waves go through. The challenging part was that in order to generate these waves and monitoring their changes always required very bulky equipment which were quite impractical.

How did they condense the equipment?

Sengupta’s group has overcome that challenge by creating those microchips. Turns out, the solution lied in re-imaging how the antenna functions. When terahertz waves interacted with the metal structure inside the chip, they produce a variety of complex electromagnetic patterns. Normally, these patterns were ignored but scientists realized that they could read the patterns instead to identify the waves. Hence they were able to condense it into a chip.

The challenge of creating a wide range of wavelengths within the terahertz wave bands still remains, especially within a microchip. They realized that they could solve the problem by generating multiple waves onto the chip and then use precise timings to combine these waves into complex terahertz waves for different uses.

"What can you do with a billion transistors operating at terahertz frequencies?" Sengupta asked. "Only by re-imagining these complex electromagnetic interactions from fundamental principles can we invent game-changing new technology."