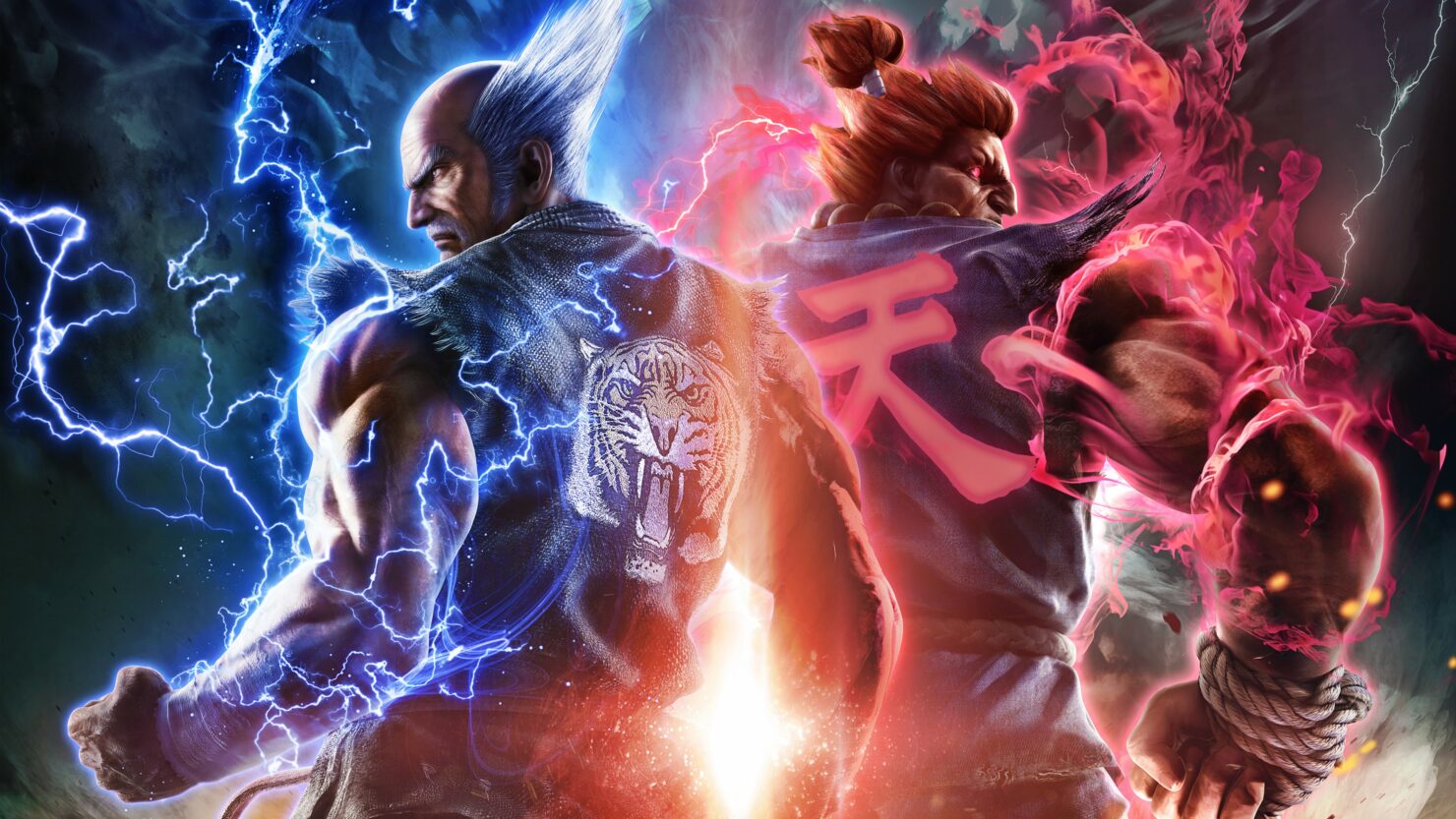 Tekken 7, the latest entry in the series released on PC and consoles earlier this year, is not only one of the best fighting games released in recent years, but also one of the few high-profile ones to feature guest characters, with Street Fighter's Akuma being included in the roster at launch and Fatal Fury, King of Fighters' Geese Howard coming soon. With the game getting these guest characters from other fighting games franchises, it's not surprising to hear that Harada would love to take this a bit further.

Speaking with PCGamesn, Katsuhiro Harada revealed that he would love to develop a fighting game starring characters from different franchises.

There is another guest character that will appear in Tekken with the season pass who hasn’t been announced yet so we are hard at work on that one. If it’s just a wish list, not necessarily for Tekken 7, I’ve always been interested in taking my favourite characters extending from many different company franchises and putting them into a King of Fighters style.

While it would certainly take quite a bit of effort to get multiple companies to agree on such an idea, it would be very interesting to see a game like this, considering how well Akuma has been implemented in the Tekken 7 experience, with the character feeling a lot like his Street Fighter IV iteration.

As already mentioned, Geese Howard will be the next guest character to join the Tekken 7 roster in the future. The character has been confirmed last Summer with a reveal trailer.

Geese Howard from Fatal Fury enters the TEKKEN 7 ring! Facing off against the likes of Heihachi, Paul, and Akuma, Geese Howard sports his signature red hakama training pants as he vows to destroy the TEKKEN fighters. Jump into the arena where the TEKKEN and Fatal Fury universes collide!