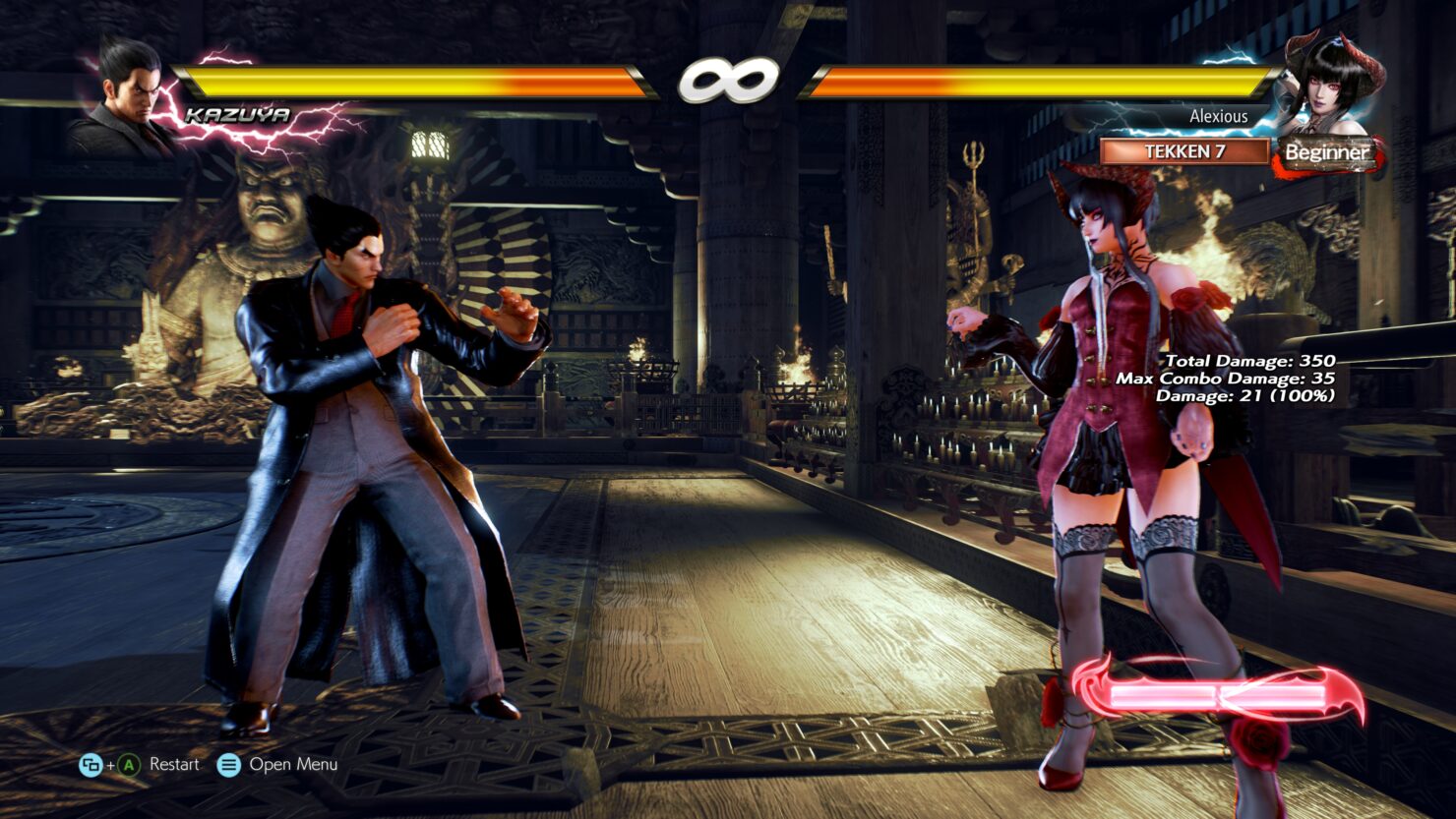 Last month, some dedicated Tekken 7 fans took a good look at the PC version's files, discovering that the Tekken Bowl mode would be coming back as DLC. Today, Bandai Namco finally confirmed that this is true, as the mode will become available next month.

The Ultimate Tekken Bowl DLC brings back the beloved mode to TEKKEN 7 this August! In between your epic matches, take some time to dominate on the lanes.

Tekken 7 has been released last month on PC and consoles. In his review of the game, Dave praised it as one of the best fighting games released this year, despite an unusual lack of single player content.

Tekken 7 is now out on PC, PlayStation 4 and Xbox One. We will keep you updated on the game's upcoming content as soon as possible so stay tuned to Wccftech for all the latest news.