Tekken 7 To Receive Tekken Bowl Mode As DLC; One Of The DLC Characters Has A Gauge Mechanic 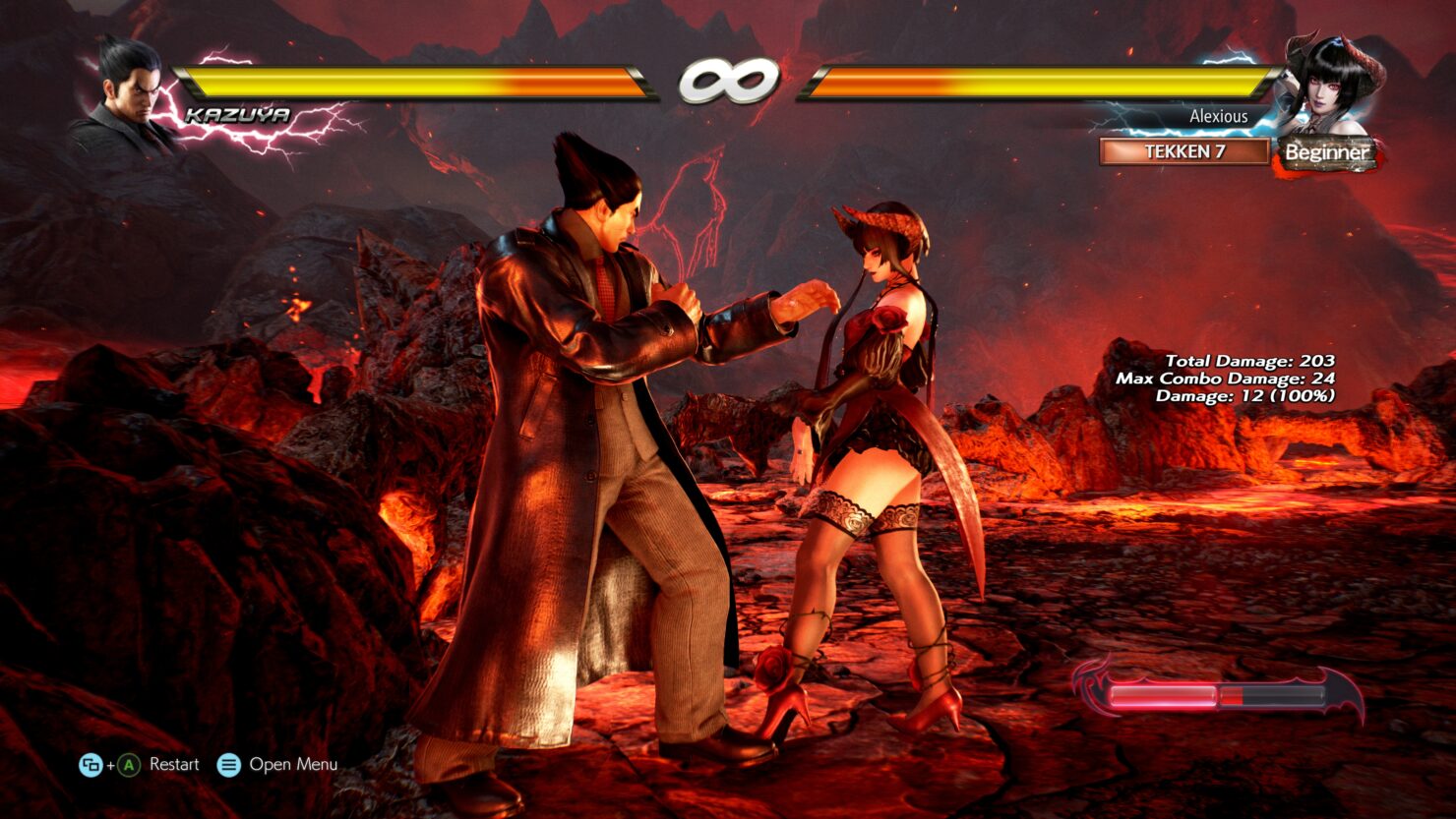 It's been a very long wait, but Tekken 7 is finally available on consoles and PC. The PC release of the game is not only the best way to enjoy the game, but it has also allowed us to learn more what's in store for the next in the next few months.

The PC version of Tekken 7 has been recently datamined, and it's been discovered that data for the two guest DLC characters is already in. One of the two characters comes with a gauge mechanic like Akuma and Eliza, so there's the chance that another Street Fighter character might make his or her debut in the game in the next few months.

An additional play mode that fans of the series know well is also going to make a comeback in Tekken 7 in the future. According to the PC version's files, the Tekken Bowl mode will be released as DLC down the line. Additionally, some outfits available in the arcade release, like the swimsuits and Idolmaster costumes, will also be released as DLC. The PlayStation 4 exclusive content may also release in other versions of the game.

In a year filled with fighting games, Tekken 7 manages to be one of the best, if not the best. In his review, Dave noted how the game is an essential purchase for fighting games fans, despite the lack of content.