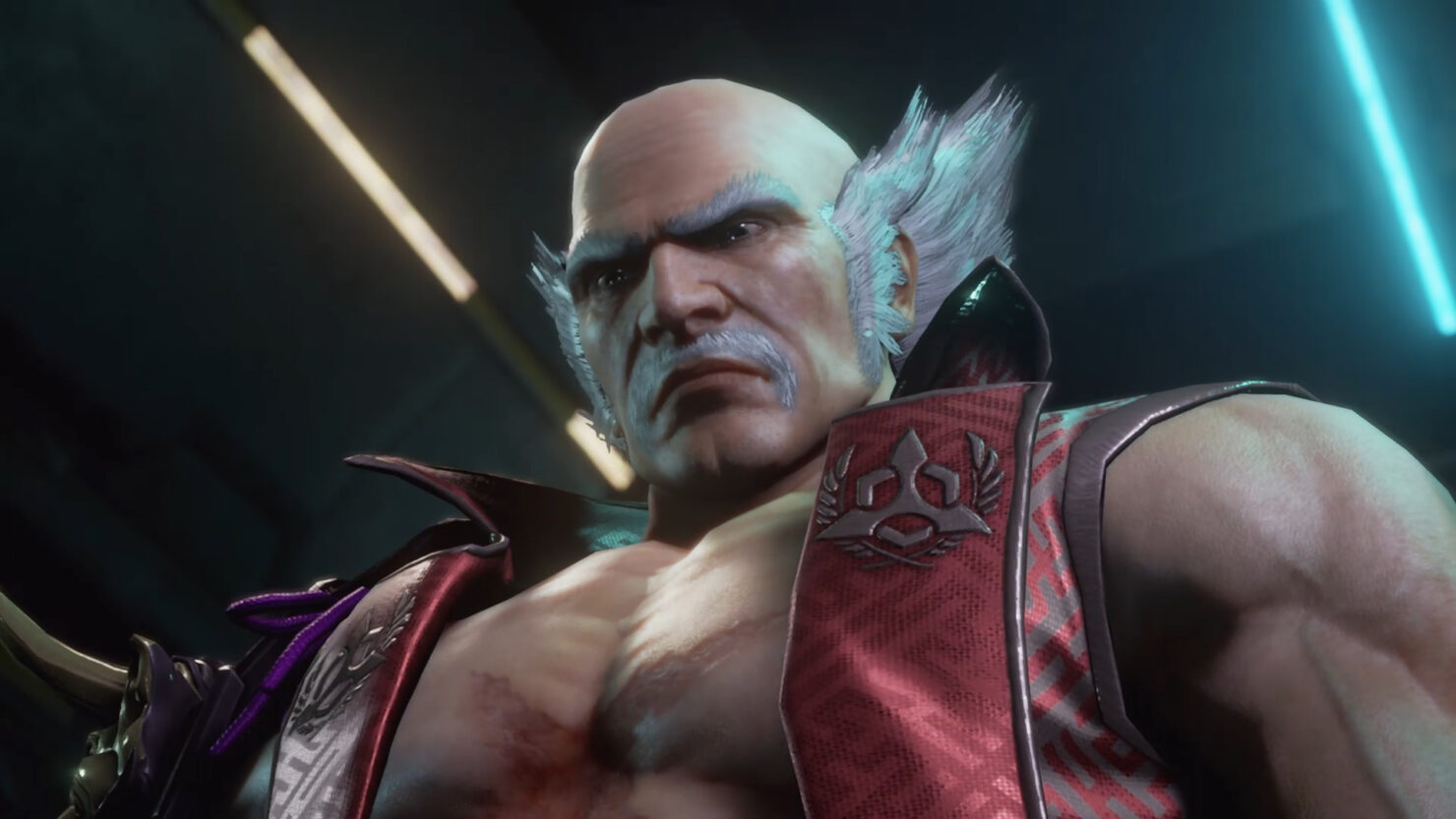 Last week, we got the official Tekken 7 PC system requirements as well as NVIDIA's Game Ready driver way ahead of the June 2nd launch.

Now the developers have shared even more info on Tekken 7 PC on the game's Steam forums, including the graphics settings, keyboard support and how buttons can be fully remapped. They also revealed that Tekken 7 on PC will have Denuvo DRM, which is slowly becoming common practice in the industry.

As you can see below, the graphics settings are: 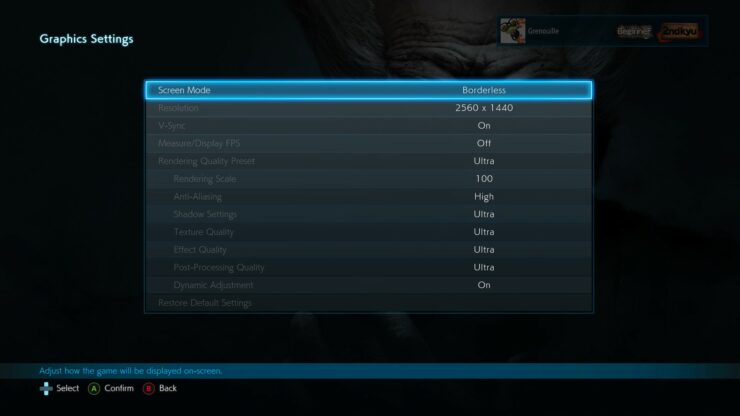 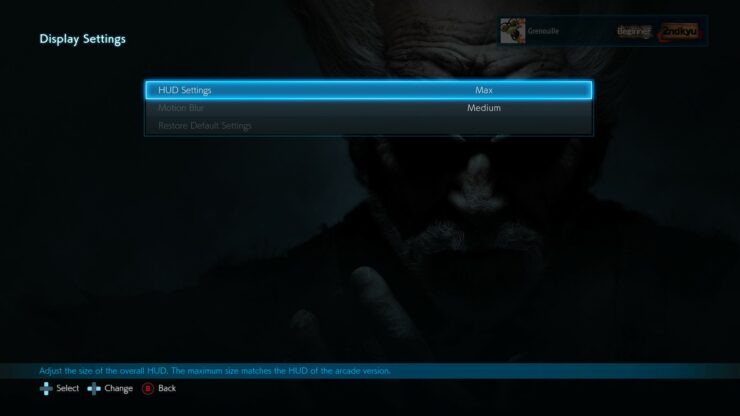 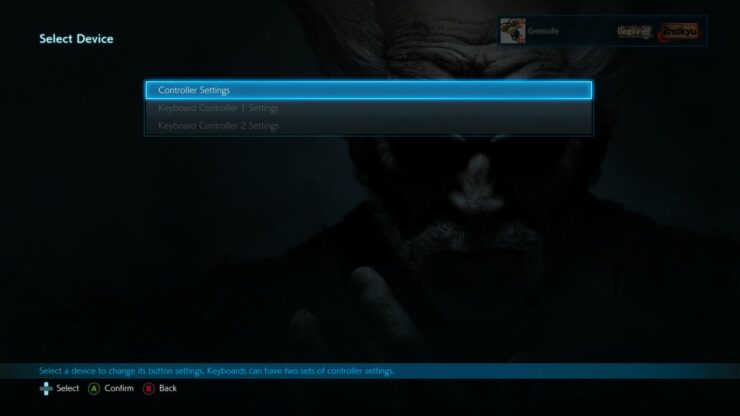 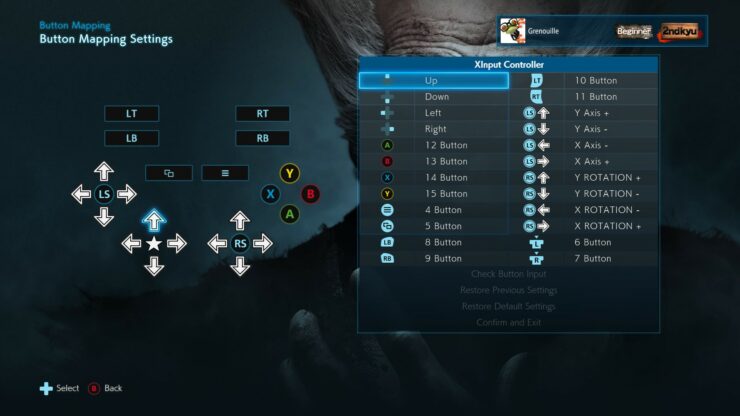 In terms of resolution and frame rate, Tekken 7 PC will support up to 4K (2160P) and 60 frames per second. There will be a pre-load to help those with slower connections be ready by the time the games is released; finally, game specific Steam emoticons and cards will be available for collection.

Two weeks ago, Christian went hands-on with the game during a press event organized by Bandai Namco. He concluded his article with these words:

Check back next week for our full review of the game.