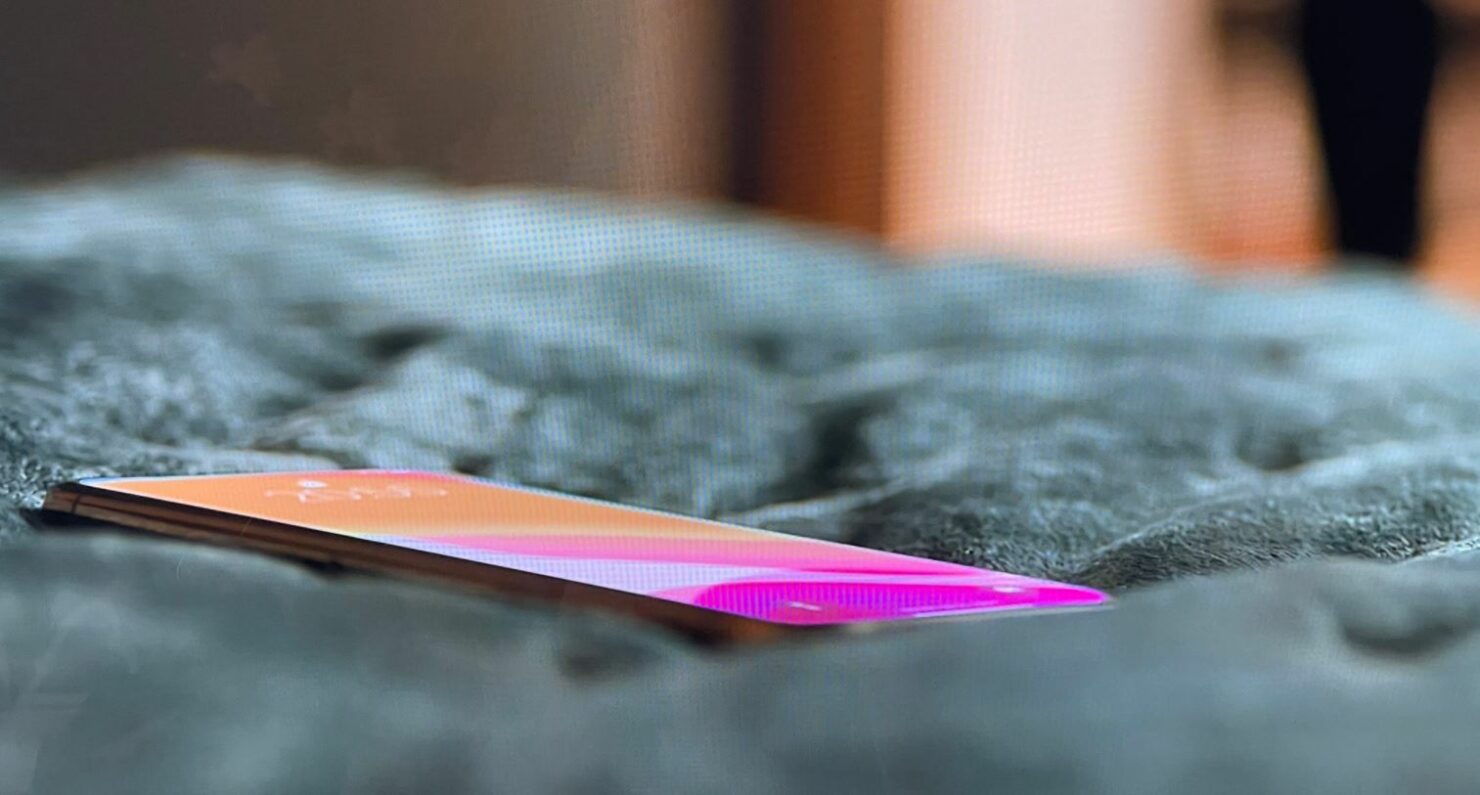 Apple is expected to shrink the notch with the release of the iPhone 13 series. While the company is looking into ways to make it read your face with a mask or foggy glasses, we can not wait for a notch-less iPhone. With that said, an Apple TV+ comedy show 'Ted Lasso; might have given us a peak. Scroll down to read more details on the Ted Lasso episode hinting at a notch-less iPhone.

As mentioned earlier, a notch-less iPhone appeared on Ted Lasso's episode "The Signal." Viewers too the news to Twitter, reporting that the iPhone that could be the iPhone 13. The iPhone with no notch appeared twice in the episode but is it really the iPhone 13? To be fair, the UI on the phone resembles that of an iPhone, and anyone who has an iPhone will recognize it from afar.

There is no word to denote that the notch-less iPhone is indeed the iPhone 13 since it is not announced at this point. It looks more like an iPhone 11 than an iPhone 13 to be exact. Another image shows the device from behind and the camera layout and a boxier design portray it to be an iPhone 12. It is all very confusing. Nonetheless, it does look like an iPhone and it does not have a notch.

We are just weeks away from the iPhone 13 launch and we are expecting the notch to be smaller. The device will feature a 120Hz ProMotion display with an enhanced A15 chip for enhanced performance and battery life. It is possible that the editor's over at Ted Lasso's show might have edited the iPhone to make it notch-less. Nonetheless, we will share more details on it as soon as it arrives.

Are you looking forward to the iPhone 13 launch? Share your views with us in the comments.