TeamGroup’s GX1 960GB SATA SSD is On Sale at Newegg 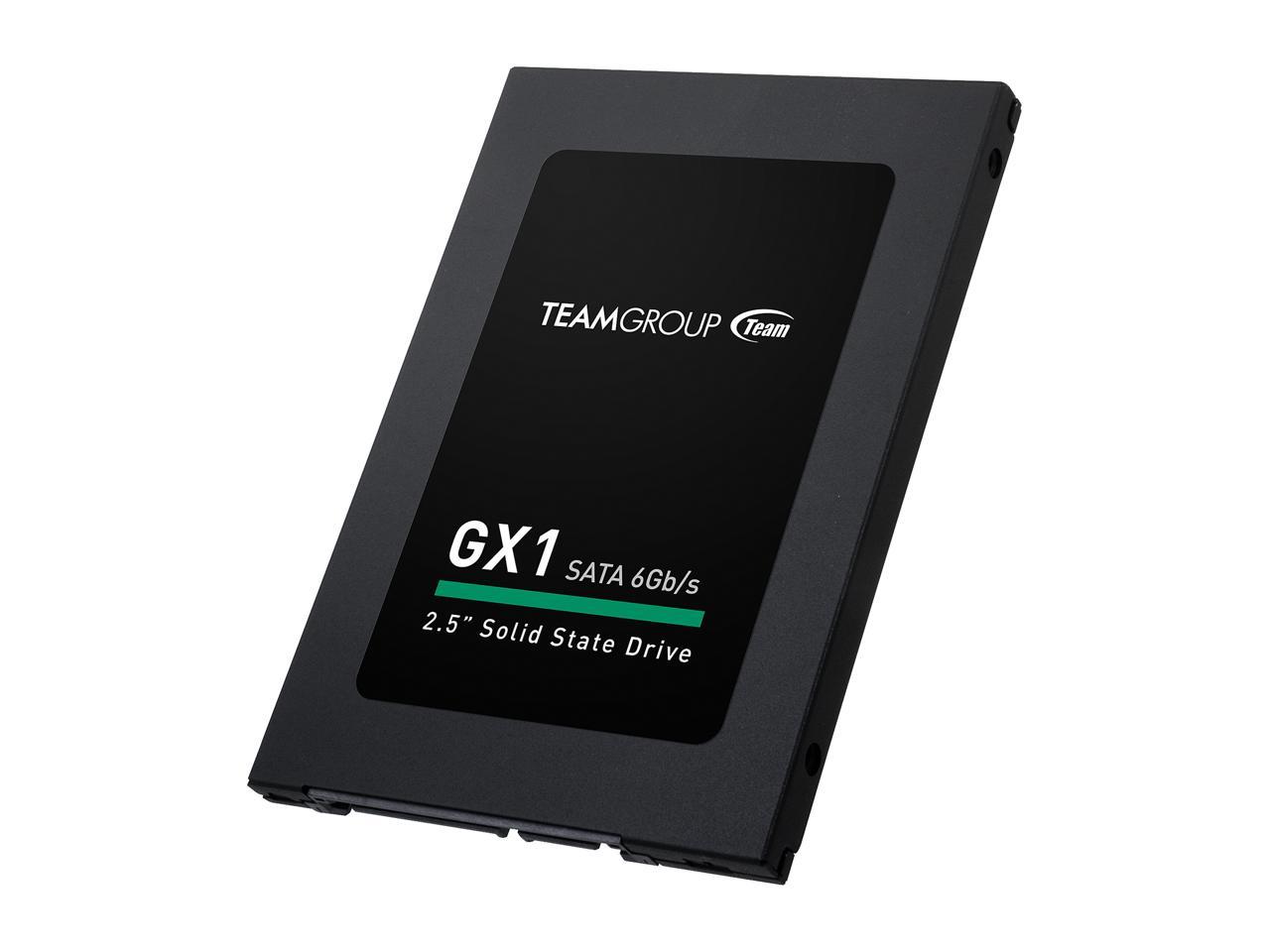 The TeamGroup GX1 960GB SATA SSD is currently on sale, making this usually $99.99 drive cost just $76.99. This takes 27% off the original price making this a good deal for a new PC build or upgrade a current PC build. This SSD utilizes the SATA III connection allowing this SSD to reach 530 and 430 MB/s sequential read and write speeds.

TeamGroup GX1 SATA SSD offers speeds 4x faster than an HDD, which boosts the overall system responsiveness and performance while keeping the slim form-factor, being 2.5-inch drive, which is available in 7mm to fit in most systems including both mini-ITX and laptops. 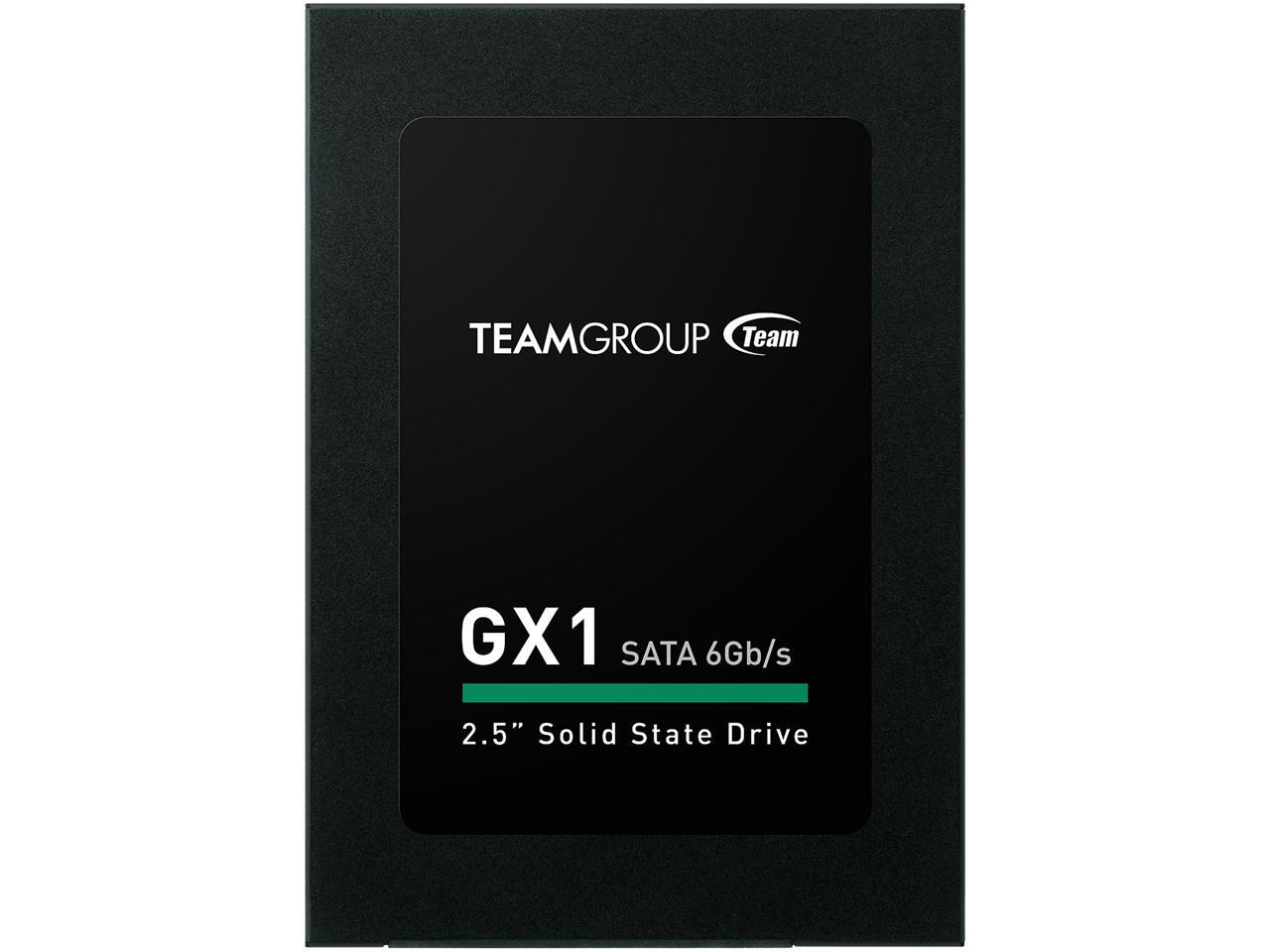 This drive offers support for S.M.A.R.T. to monitor the status of your hard drive, S.M.A.R.T. indicates a possible imminent drive failure and notifies the user so that preventative actions can be taken to keep data integrity is maintained.

The drive has support for the Windows TRIM optimation command, which allows this drive to release any Free Blocks (unused space) to be used for the system Writes immediately. This optimization command can significantly increase the overall performance of this drive, while also effectively reducing performance degradation and depletion chances. This maintains the effective operation and prolongs the usability of this SSD.

Another fantastic feature which significantly increases the longevity of this drive is the built-in smart algorithm which has many functions like: