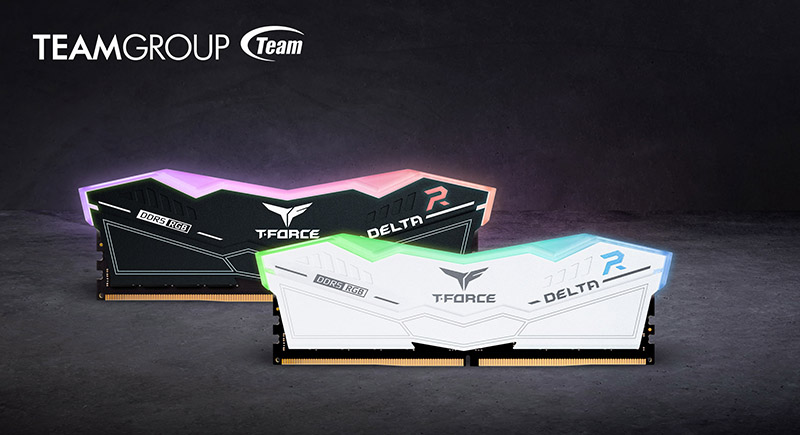 TeamGroup has introduced its mainstream Elite DDR5 and Industrial DDR5 series memory kits that feature the standard JEDEC specs of 4800 Mbps transfer speeds and up to 32 GB capacities. T-Force is now pushing things further with the introduction of the DELTA RGB DDR5 Gaming kits which will offer improved speeds, gaming aesthetics, and overclocking support. 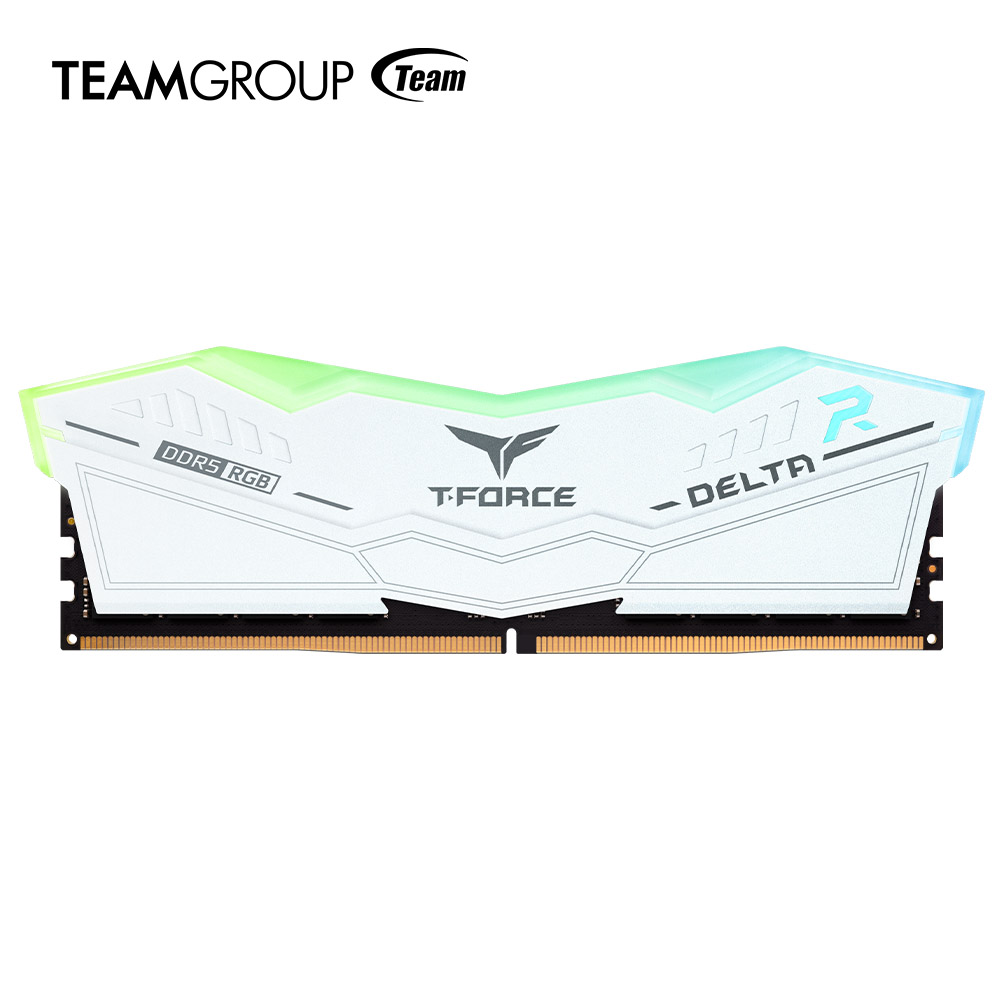 According to TeamGroup, its gaming-oriented T-Force DELTA RGB DDR5 memory will come in 16 GB and 32 GB flavors with speeds ranging between 4800 Mbps - 5600 Mbps. The DDR5 DIMMs will also support XMP 3.0 1-click overclocking. Other than that, you can expect on-die ECC and a PMIC architecture that shifts the voltage regulator from the motherboard over to the DDR5 DIMMs itself. TeamGroup has previously hinted that its T-Force Gaming memory can hit voltages of up to 2.6V & deliver insane overclocking performance.

The most unique aspect of T-Force's DELTA RGB DDR5 Gaming memory would be the use of an ultra-large heat spreader with wide-angled RGB edges to give that gamer aesthetic. The RGBs on the DELTA RGB Gaming kit could be controlled independently, allowing more freedom for users to customize according to their preferences. TeamGroup has already shipped out sample kits to the board manufacturers including ASUS, Gigabyte, MSI, ASRock, BIOSTAR for evaluation. TeamGroup is expecting the memory modules to be available worldwide in Q4 2021 alongside Intel's Alder Lake Desktop CPU platform. 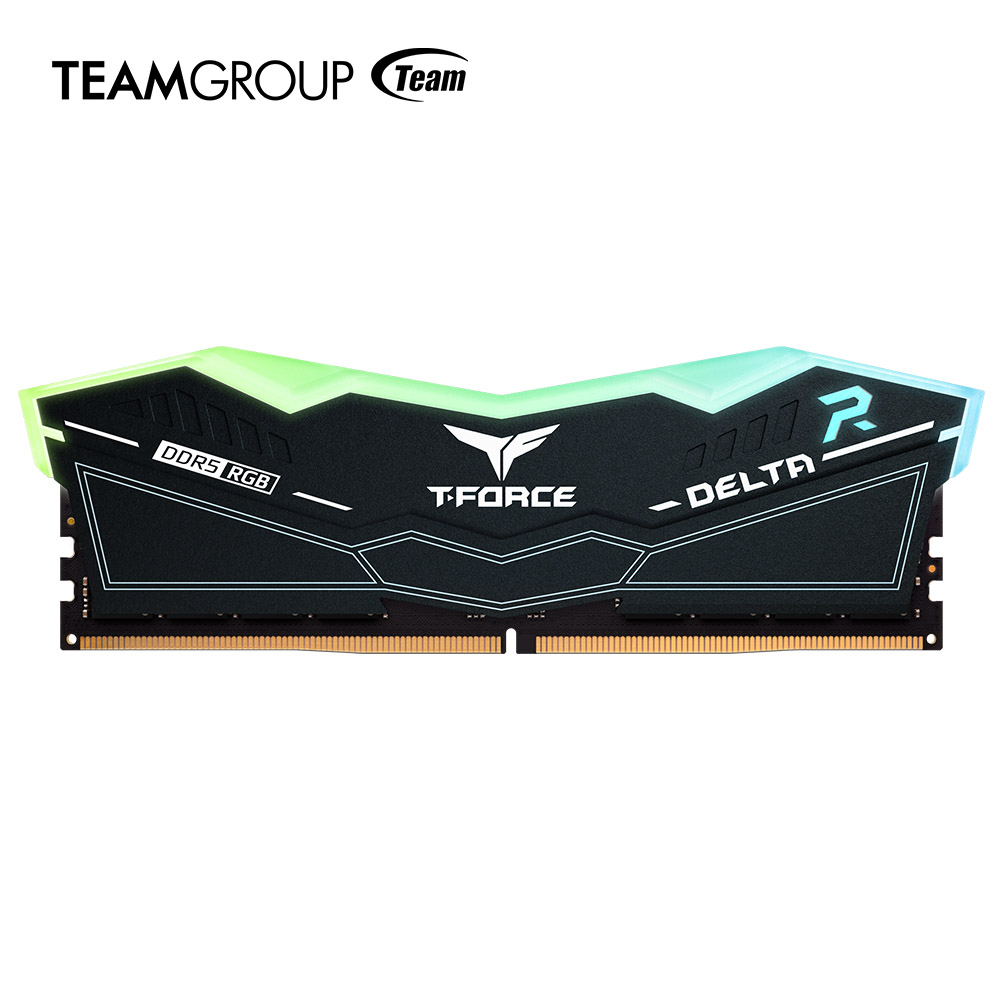