When it comes to gaming and overclocking memory, G.Skill comes to the mind of every PC enthusiast. The memory maker has showcased the very first teaser of its next-gen memory featuring the DDR5 specifications.

The teaser is brief and only gives a glimpse of what the next-gen Trident Z DDR5 memory is going to look like. With that said, G.Skill's Trident Z series is one of the most iconic memory kits out there and a favourite of enthusiasts and overclockers who want to push things to the limits.

Are you ready for the next gen? 😎#gskill #DDR5 pic.twitter.com/MoqQiDSBQ7

Based on the teaser, the diffuser which has been shown seems to be of a similar design as the one used on existing Trident Z RGB modules though it looks slightly sleeker & will come with new RGB effects. The G.Skill Trident Z DDR5 series will be aimed at both gaming and enthusiast PC segments so expect them to carry specifications better than the JEDEC standard DDR5-4800 (CL40) speeds. 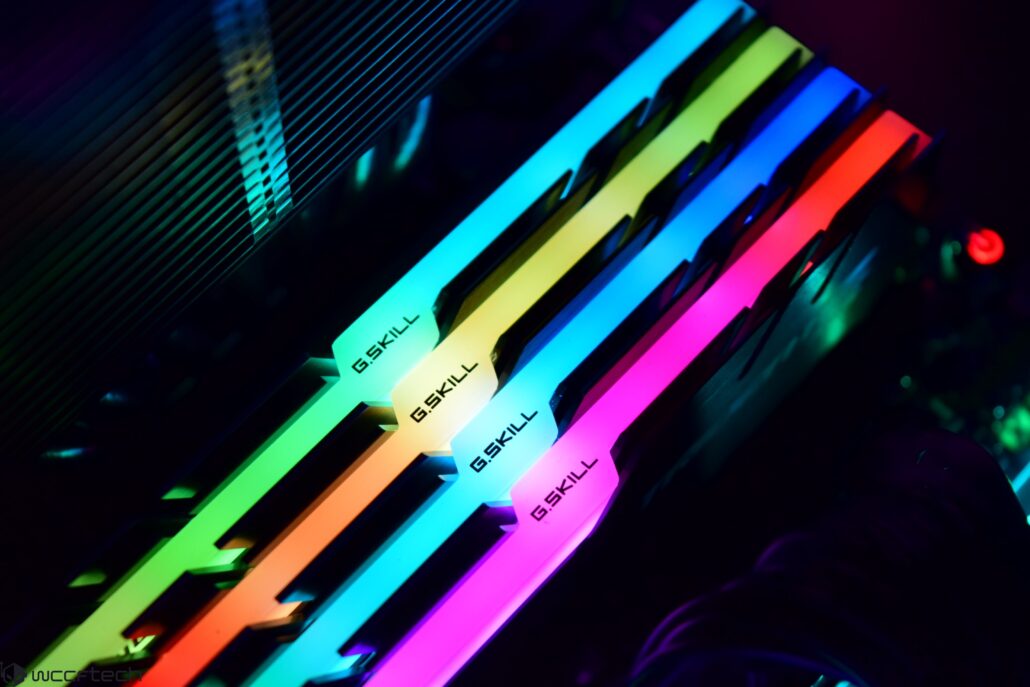 DDR5 memory is expected to bring over twice the performance increase over DDR4 as seen in the previously leaked benchmarks. We have already seen DDR4 hitting speeds of over 7 Gbps with OC so 10 Gbps doesn't sound like a big deal for the next-gen memory as SK Hynix & Micron deliver faster DRAM chips to vendors which are currently supplying to memory makers. The G.Skill DDR5 series will be fully compatible with Intel's 12th Gen Alder Lake Desktop CPUs and the respective Z690 platform.