Take-Two President Doesn’t See Loot Boxes As Gambling, As Long As Enough Content Is Included In The Game 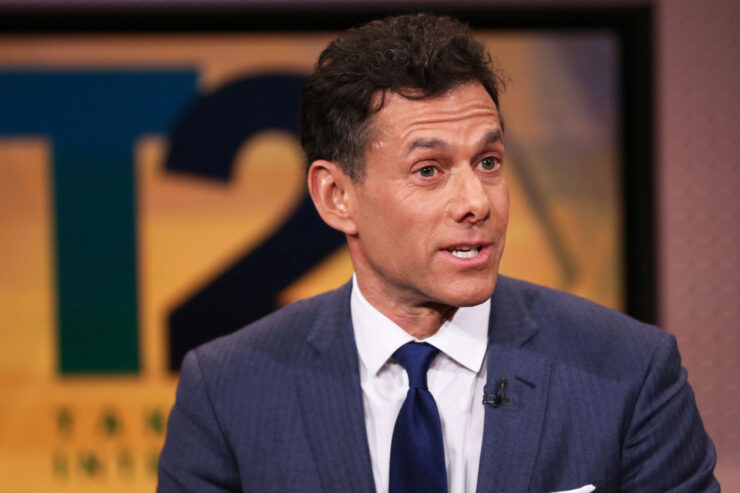 Following the huge controversy with Star Wars Battlefront II loot boxes, which eventually forced EA to remove them temporarily, there's been a lot of talk whether loot boxes can be considered as gambling. According to Take-Two president Karl Slatoff, they shouldn't, depending on the game and its content.

Speaking at Credit Suisse's 21st Annual Technology, Media and Telecom Conference, Karl Slatoff stated that Take-Two doesn't see loot boxes as gambling. Slatoff further clarified that it's all about content and overdelivering it, as it's not possible to force the consumer to do anything.

In terms of the consumer noise you hear in the market right now, for me it's really all about content. It's about over-delivering on content. You can't force the consumer to do anything.

Despite the controversy, it's becoming more and more clear how publishers are not going to abandon microtransactions and other monetization schemes anytime soon. Just yesterday, EA's Blake Jorgensen confirmed that the publisher will not change its strategy anytime soon.

We’re not giving up on the notion of MTX. We’re learning and listening to the community in terms of how best to roll that out in the future, and there’s more to come as we learn more. But I would say we’re certainly not changing our strategy.