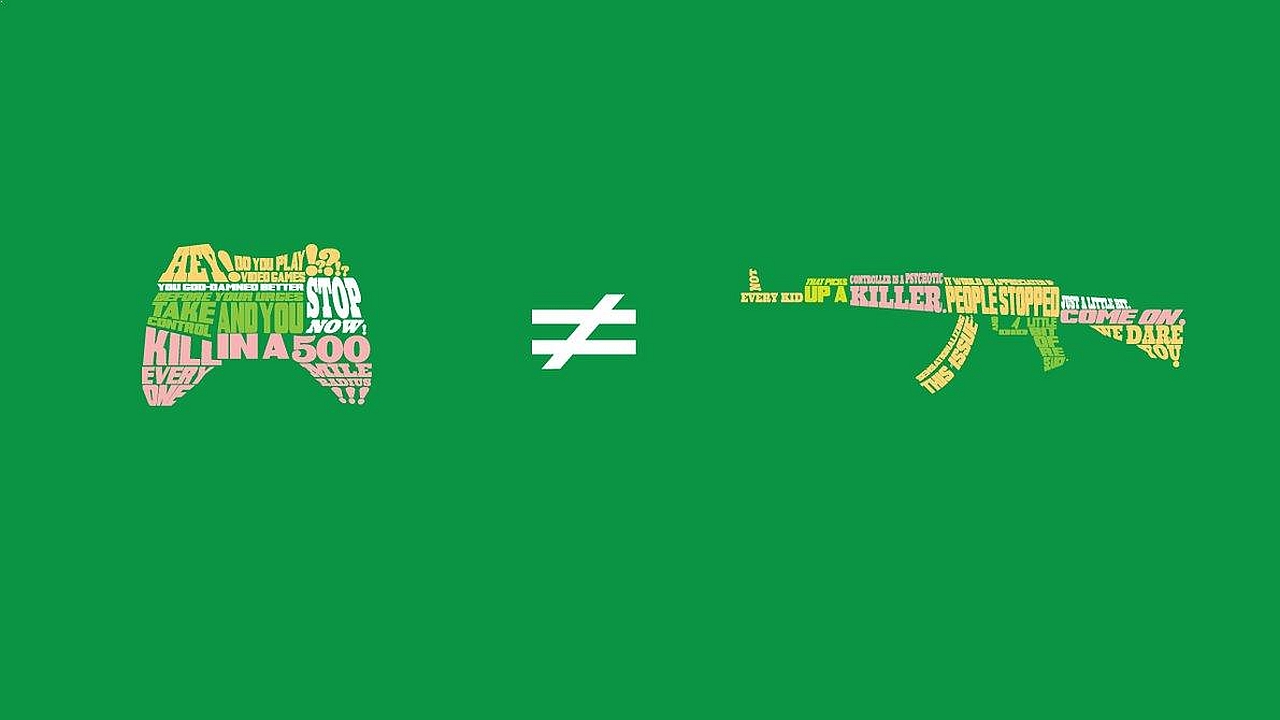 Take-Two CEO Strauss Zelnick appeared briefly on CNBC's Mad Money. He discussed the recent financial report, of course, which were once again very positive for Take-Two.

However, host Jim Cramer also asked him about the recently rekindled crusade (led by none other than President Donald Trump) against videogames after the latest mass shootings in the United States. The Take-Two CEO replied that gun violence is a uniquely American issue, while the same entertainment like videogames is consumed worldwide.

You and I are both fathers. We're sons, we're siblings. This is a terrible tragedy. A senseless tragedy. It's fun to talk about entertainment, but lives were lost. The truth is that it's disrespectful to the victims and the families to point the finger at entertainment.

Entertainment is part of people's daily joy, and it's consumed worldwide, and it's the same worldwide. Gun violence is uniquely American. That has to change, and that will only change if we address the real issues.

Cramer followed up asking whether he would reconsider making and selling violent videogames if there was any real evidence that these products incited violence in the real world. Zelnick said:

In the same way that I wouldn't choose to market substances that would cause people to get sick.

Of course, there actually isn't any evidence that this is the case. In fact, quite the opposite is true, and mere days ago we reported quotes from experts who suggested the causal relation to be about the same as bananas causing suicides. That is to say, in case you missed the hint, non-existent.

Unfortunately, this also highlights how we've hardly heard the last of this long-standing debate. There doesn't seem to be any interest from major US politicians to confront the real issues at hand without resorting to the 'devil' of technology as the scapegoat. Until that changes, the refrain is likely to stay the same.

Google Overpromised with Stadia Says Take-Two CEO, Not Sure if Players Will Pay for It