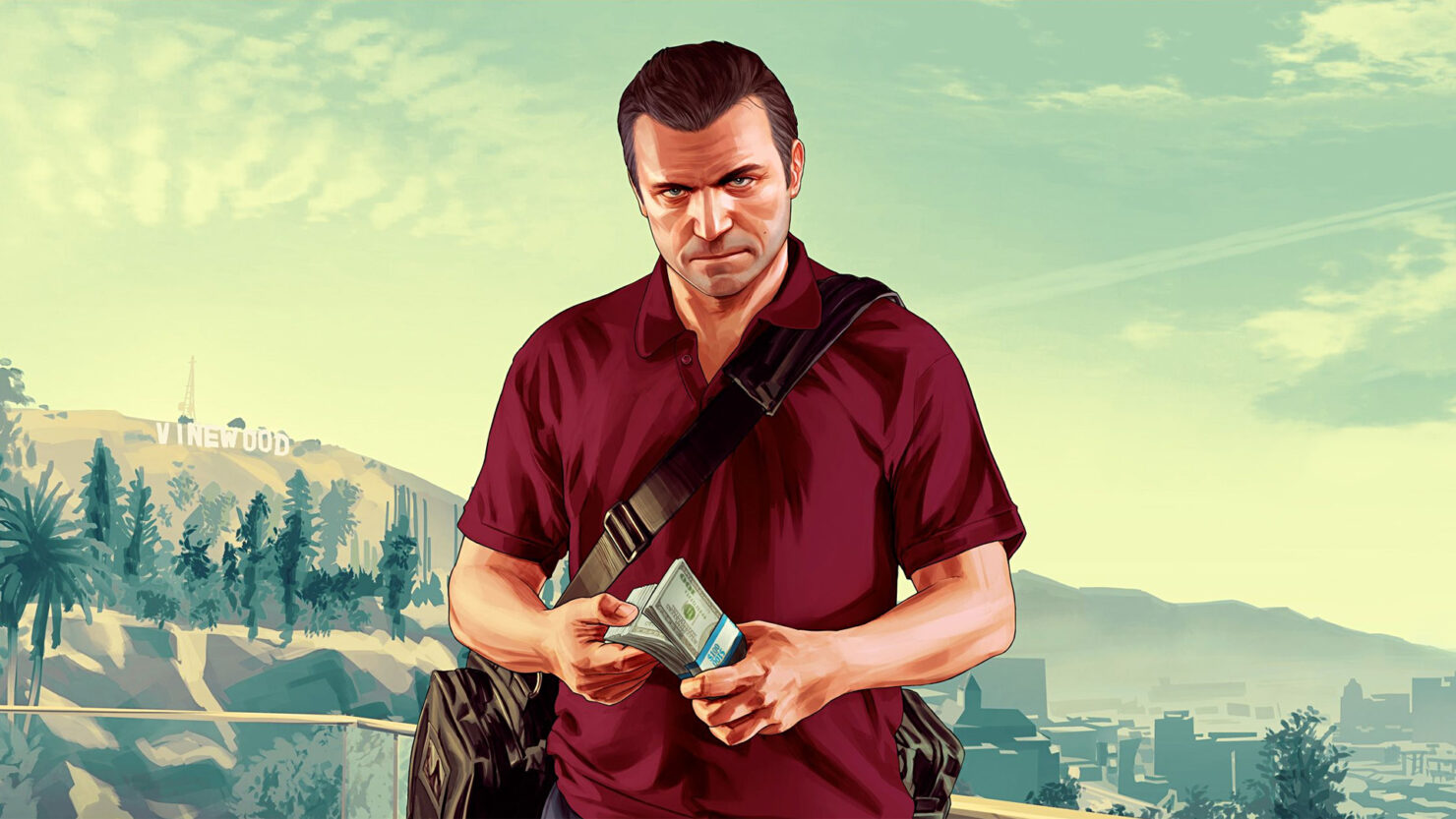 Acquisition fever has gripped the video game industry, with no company, including the likes of Activision Blizzard, Bethesda, and Bungie, being off the table. Naturally, a lot of eyes have turned toward Rockstar Games and Grand Theft Auto owner Take Two Interactive – could the company conceivably be snapped up by a Microsoft, Sony, or another deep-pocketed tech company?

Never say never, but during their most recent earnings call, Take Two CEO Strauss Zelnick largely shot down the notion, saying they “like being an independent organization.”

While Take Two isn’t looking to sell, they’ve been doing some shopping of their own, including buying FarmVille publisher Zynga for nearly $13 billion. While Take Two will largely focus on “organic” growth going forward, future acquisitions aren’t off the table.

We're looking for creative deals that bring us great intellectual property and great teams, and we'll continue to do that in the future. Undoubtedly the Zynga transaction is exceedingly significant for this company and we have a lot of work to do collectively to make sure we deliver on the value, and the focus will be largely organic growing forward. But that will not prevent us from continuing to make acquisitions that are selective and disciplined for Private Division and the rest of the business, including the mobile part of the business.

It’s pretty clear Take Two sees themselves as a competitor to the likes of Microsoft and Sony, not a target to be acquired. The main reason for that? GTA V, which has now topped 165 million units sold, with no signs of slowing down.

What do you think? Will Take Two remain independent or will even they be snapped up eventually?