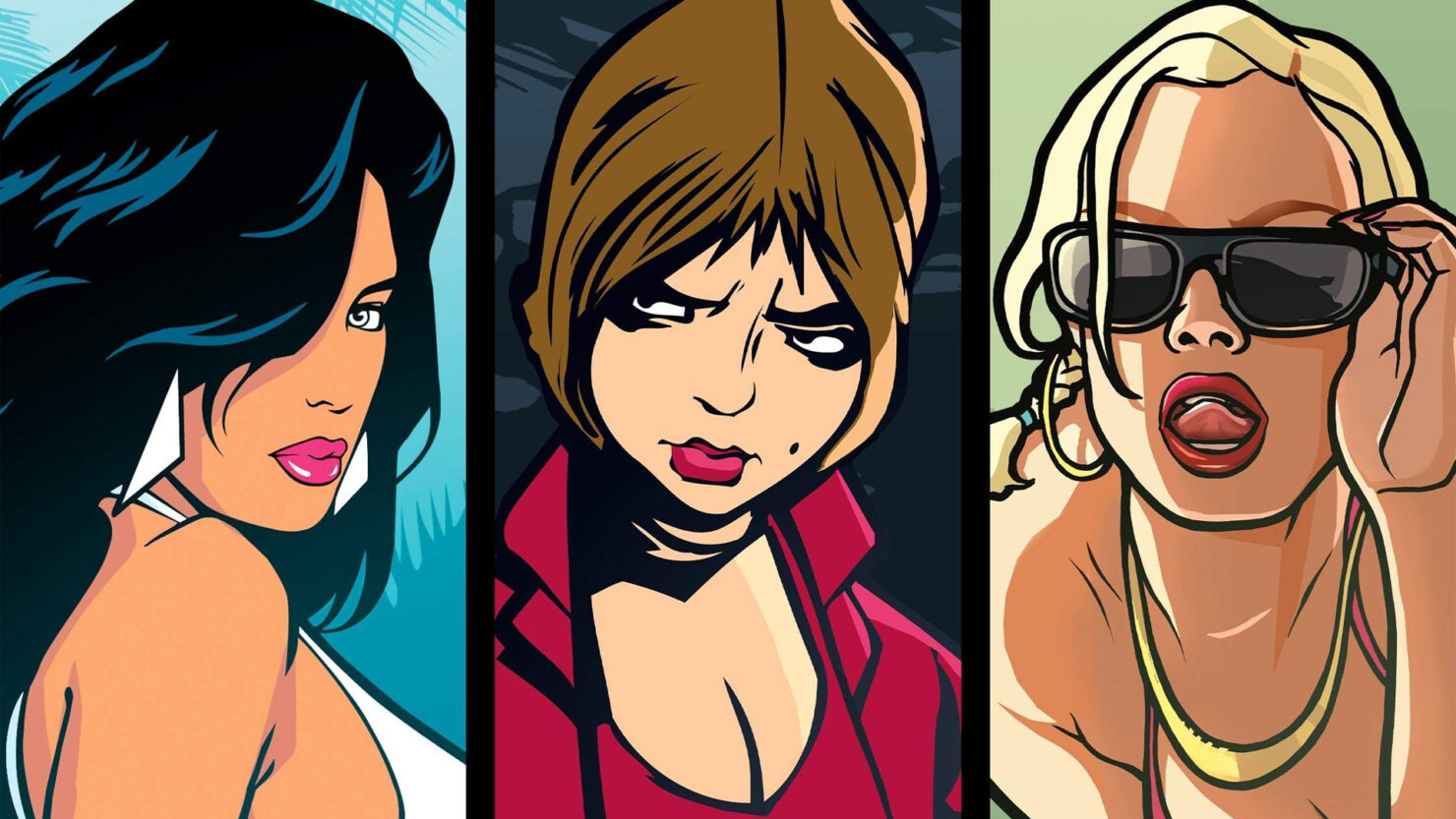 Grand Theft Auto: The Trilogy – The Definitive Edition was anything but, arriving in a borderline embarrassing state for such an iconic collection of games. That said, while the collection was a critical flop, it seems like it’s done more than alright financially. As part of their most recent earnings report, Take Two Interactive announced the GTA franchise had sold an additional 15 million units during the previous quarter. 5 million of those sales were generated by GTA V, so that means almost all of the other 10 million must have come from GTA Trilogy. Of course, there was plenty of pent-up GTA Trilogy demand, so a lot of people automatically bought the Definitive Edition at launch. It would be interesting to know how many folks are continuing to purchase the collection despite the reviews.

The shoddy quality of Grand Theft Auto: The Trilogy cast a bit of a pall over future GTA releases, including the next-gen versions of Grand Theft Auto V, but during Take Two’s earnings call, CEO Strauss Zelnick insisted there’s nothing to worry about on that front (thanks to Video Games Chronicle for the transcription).

Yes, we are totally focused on quality here and we always want to deliver the best possible experience. Very occasionally we fall short, and I think the trilogy was an example of that, and the title was launched with some issues. We’ve addressed many of them, there are more fixes to come. Going forward, we remain highly focused on quality, and we are exceedingly confident in all of our upcoming [GTA] releases.

Returning to GTA Trilogy, during an interview with GamesIndustry.biz, Zelnick promised more fixes and improvements are on the way…

We have some quality issues [with GTA Trilogy]. We’ve attempted to address those. We have more coming, and we feel very good about how the title has performed commercially. I think we were all a bit disappointed about the quality initially. We’re very grateful that most of those issues have been addressed. There’s more work to be done.

Hopefully we can trust Zelnick’s words and future GTA releases won’t be as messy as GTA Trilogy’s. Given the importance of the franchise, you have to believe Rockstar is going to do what needs to be done to get GTA V next-gen and GTA VI properly polished.