Take-Two CEO: Gaming Is Probably A Growth Business For Another 25 Years, Consolidation Would Come From Outside Rather Than Inside 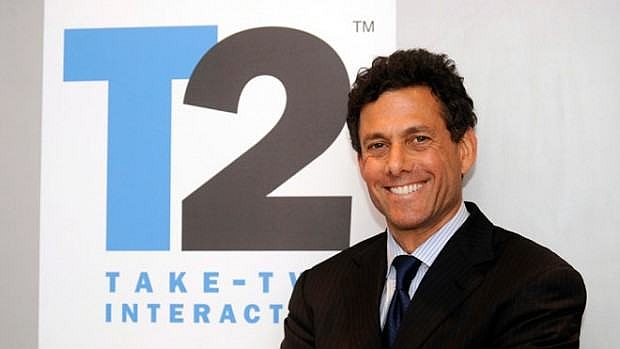 Take-Two CEO Strauss Zelnick spoke with MCVUK on whether there will be further mergers or acquisitions after the recent surprising buyout of Koch Media/Deep Silver by THQ Nordic.

According to the Take-Two boss, this isn't likely to happen when it comes to the larger publishers like Electronic Arts, Ubisoft, Activision and Take-Two itself.

I don't think there's a crying need for consolidation.

You know the biggest companies in the business, ourselves, EA, Activision we're all significantly larger than the minimum size you need to have a critical mass, which is to say to invest in very expensive development, to invest in worldwide marketing teams to invest in the marketing and advertising itself.

We all have strong balance sheets. I don't think there's any earmarks in this industry that are crying out for consolidation to benefit the business. This is a growth business, probably going to be a growth business for the next 25 years. It's the fastest growing part of the Audiovisual entertainment business.

What could drive it was the desire of a bigger media-focused enterprise to have exposure to the fastest growing part of the entertainment business, but I would observe that hasn't happened yet.

In the last sentence, however, he did leave the door open for potential corporations coming from outside the games industry - the likes of Apple, Amazon, Disney or Google, to name a few.

Google has, in fact, been in the rumors lately after their decision to hire Phil Harrison, former PlayStation, Xbox and Atari executive. According to a report, Google is secretly working on a game streaming service as well as potentially a console & controller combination.

Would you like to see Google in the games industry? Let us know below.