T-Mobile Will Not Sell the Galaxy Fold When It Re-launches in September; Company Provides Statement 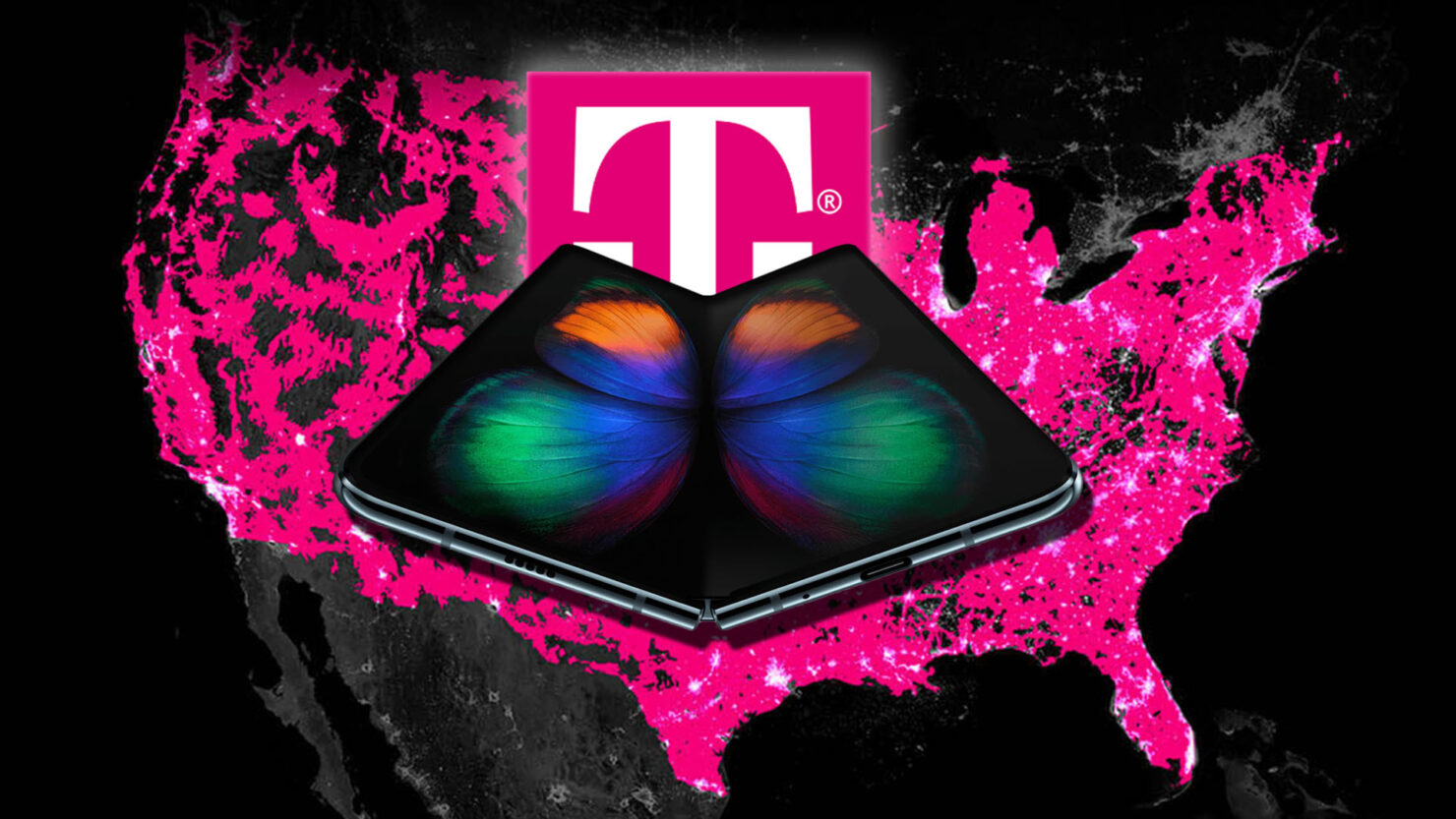 Samsung has finally confirmed that the design of the Galaxy Fold has been revised and that it will be shipping in September. However, at least one of the original launch partners, namely T-Mobile, has bailed out and the other two haven’t said anything about carrying it.

Samsung still doesn’t have concrete answers, such as when exactly the device will ship and what does it look like in the flesh after undergoing changes. Perhaps that’s why T-Mobile has decided to skip it altogether. When contacted by The Verge, the company’s spokesperson flat out said that it will not be carrying the Galaxy Fold and that further questions can be directed to Samsung.

“T-Mobile will not carry the Galaxy Fold because we already offer customers a wide range of the latest smartphones. Please reach out to Samsung for any further inquiries.”

AT&T and Best Buy Earlier Canceled Pre-Orders for the Galaxy Fold, With No Word on Re-Launched Samsung’s Redesigned Foldable Flagship

Although T-Mobile and AT&T were both supposed to carry the Galaxy Fold originally, T-Mobile never put it up on pre-order. So, in essence, the other partners AT&T and Best Buy had to go through more trouble when the device was delayed and ultimately decided to cancel the pre-order, something which Samsung also did. AT&T still seems to be deliberating the question, so it remains to be seen if it will be selling the device. However, regardless of which carriers decide to sell it, the unlocked variant of the Galaxy Fold is expected to work with all the major U.S. carriers.

Samsung has made several changes to the Galaxy Fold, such as extending the protective layer of the display to make sure users do not make the mistake of peeling it off again and straightening the top and bottom of the hinge. At $1,980, the price remains unchanged, and according to a previous report, the device will only be released in a few key markets at first, such as the U.S., the UK, Germany, France, and India.

Apparently, Huawei is also gearing up for the relaunch of its foldable, 5G-ready Mate X and it will cost around $2,600. Around the same time, we will see other companies release their non-foldable flagships, including Apple, and Google, and it’s surely going to be a tough competition between them.

Are you as excited about the Galaxy Fold when it was first announced or are you more into the Mate X now? Share your thoughts with us by commenting below.