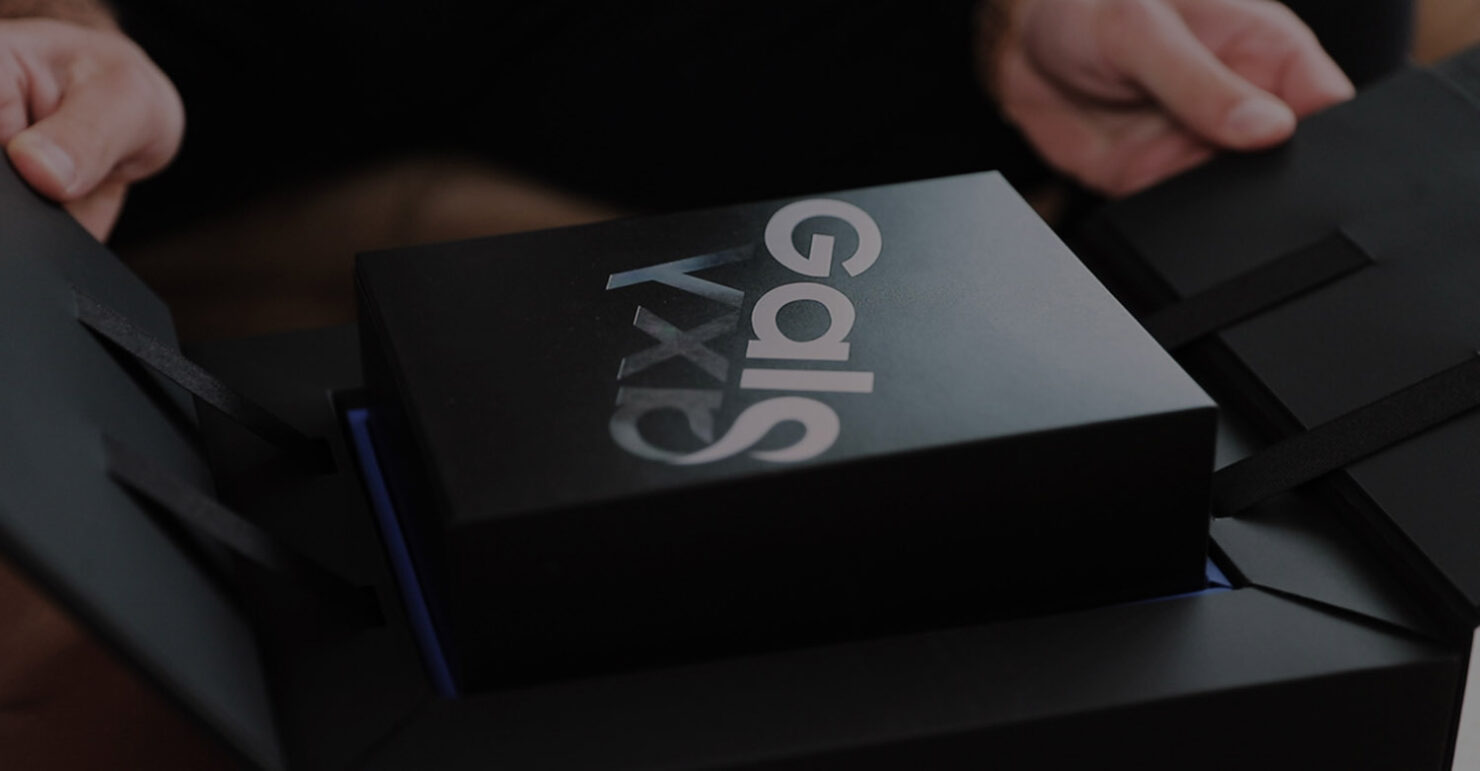 The Galaxy Fold launch might finally be around the corner, but only in a handful of markets, as a new report claims that at the moment, the company is only prioritizing some key regions. The design of the Galaxy Fold has apparently been revised and it has also reportedly passed all the tests, which means it is ready to hit the aisles.

According to a new report based on firmware testing, the company is said to be testing the software for just a few regions such as the United States, the United Kingdom, France, Germany, and India, while other countries such as The Netherlands and Italy are supposedly not going to be part of the initial launch anymore.

Samsung Might Be Focusing Its Efforts on the Galaxy Note 10 Launch, Which Will Happen on August 7

While Samsung hasn’t officially revealed its launch plans, if the report is indeed true, there could be several reasons behind the strategy. The South Korean giant perhaps wants to save some headache by concentrating on a few markets at first and if everything goes smoothly, the phone will presumably be released in other markets.

Another reason could be centered around the ongoing problems between Japan and South Korea, as the former has banned the export of some materials vital for chip and display production to the latter. Apparently, it will take Samsung at least six months to decide if non-Japanese suppliers can be relied upon in terms of quality.

On the other hand, it could also be that in the coming days, firmware testing will be carried out in more regions as well, just in time for the launch. For now, given the number of setbacks the Galaxy Fold previously has received, the important thing is that the device is expected to launch in the future, and the limited number of markets it’s available in might not bother Samsung as much as not being able to materialize commercial units of its first-ever foldable smartphone.

In any case, it’s not unusual for OEMs to release their devices in select markets first and this is hardly a cause of concern. Of course, the early adopters will be disappointed a bit, but then what are a few more months of a wait when the device has already been delayed by a more than a quarter.