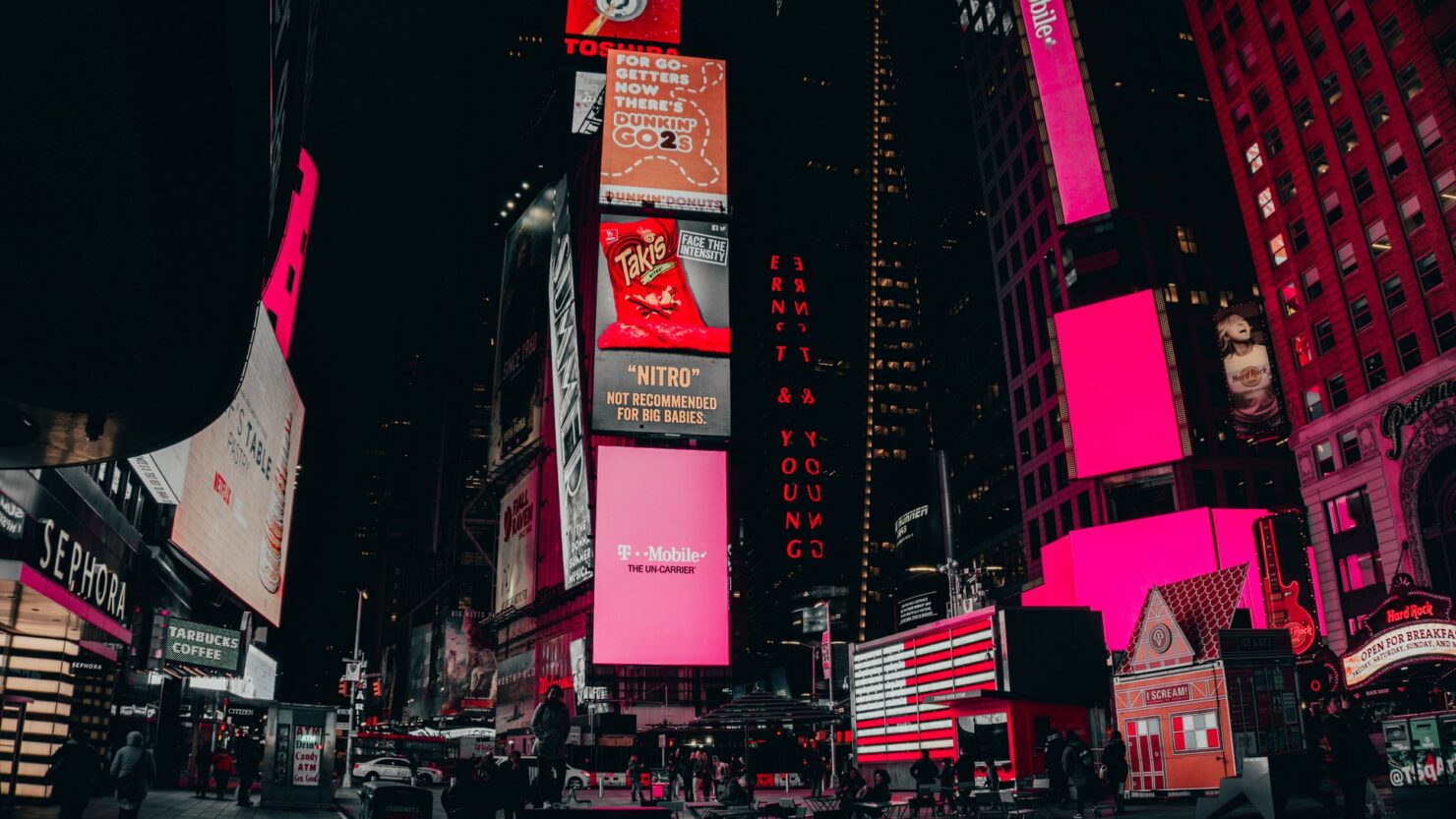 In August, we heard that T-Mobile would start offering an exclusive Google One plan tier for its customer. Well, if you have been waiting for that to happen, the deal is now confirmed as T-Mobile is now offering 500GB of cloud storage on Google One for just $5/month.

This information was given via T-Mobile newsroom; the Uncarrier will offer an exclusive tier to its customer starting October 12th, later this month. The plan comes with 500GB of family cloud storage for just $5/month. This fits perfectly for the 200GB and 2TB offerings that Google currently has on their website. T-Mobile has also mentioned that the 2TB plan for $10/month is available for customers. However, this does match Google's current pricing.

This plan was initially set for September 1, but the date was later delayed. T-Mobile is currently offering a 30-day trial for the new tier for a limited time; you will, of course, get auto-renewal for $5/months after that. All the Sprint customers who have not migrated to the T-Mobile plan will be able to claim the offer via the T-Mobile Tuesdays app at any point through the end of the year. We have also heard that all postpaid and business customers with 12 lines or less will be eligible for the offer. Customers on a tax-inclusive plan like T-Mobile One or T-Mobile Magenta will not pay tax on the newly announced Google One tier. However, tax-exclusive plans will.

You can share the 500GB plan with up to 5 other Google accounts. The new tier also appears to include the 10% cashback, but there is no mention of any VPN service included.

Customers interested in the 500GB Google One storage tier can sign up online or via support starting October 12th, later this month.