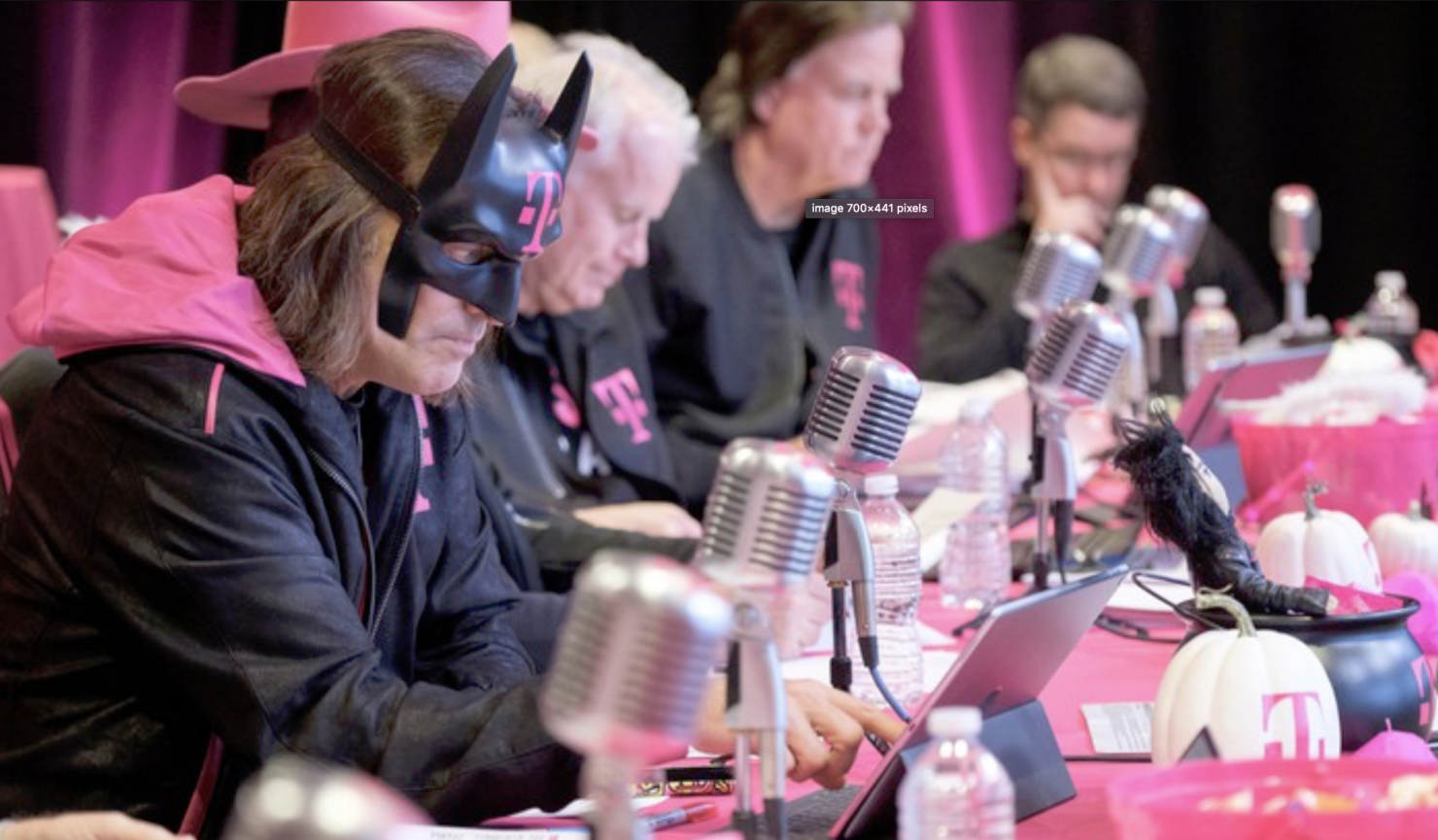 At the start of this week, news broke that embattled office-sharing company WeWork was looking to move beyond its current temporary approach of having two chief executive officers. WeWork, founded by Adam Neumann and backed and bailed out by SoftBank is currently being run by Artie Minson and Sebastian Gunningham. To change this, the company's board was interested in bringing T-Mobile (NASDAQ:TMUS CEO John Legere. Now, it's being reported that Mr. Legere is not interested in departing T-Mobile.

In a report by CNBC, it's suggested that Mr. Legere is not interested in taking the top office at WeWork. T-Mobile's CEO is known for his bold behavior and his turnaround of a company that can now hope to compete with both Verizon and AT&T. Sources close to the matter believe that since WeWork is backed by SoftBank, and Sprint, T-Mobile's merger partner is also backed by the Japanese holding company, Mr. Legere fears a potential conflict of interest that might arise were he to accept WeWork's offer.

The merger between T-Mobile and Sprint was cleared by regulatory bodies earlier this year after the pair promised to bring 5G connectivity to more than 90% of Americans in three years. America has fallen in 5G, with China already having taken the lead by officially having rolled out the next-generation cellular network. 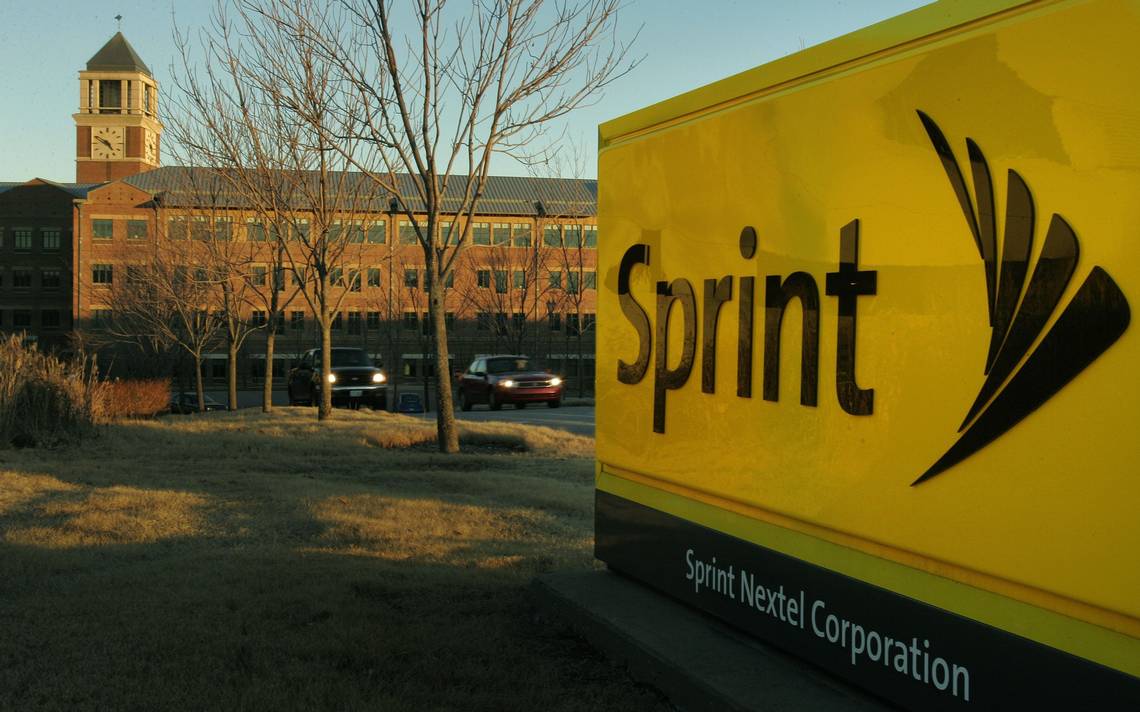 While the merger between the two carriers has been approved by regulators, they still have to overcome concerns raised by attorneys generals of several states who claim that the deal will affect competition and hurt customers. Mr. Legere's choice as WeWork's CEO was supported by SoftBank's representatives on the company's board and it's unclear who they will propose now that he has stated his unwillingness to take the job.

T-Mobile has also promised to offer free 5G to first responders for ten years if its merger with Sprint follows through. This announcement has been criticized by AT&T (NYSE:T), who states that if T-Mobile was sincere in its offer than it wouldn't have made it contingent on the merger gaining approval. This statement fails to recognize the fact that without Sprint, T-Mobile does not have the infrastructural strength to offer such connectivity. Additionally, AT&T also has its own service for first responders dubbed FirstNet.

T-Mobile's share price jumped to $78.99 as news broke and dropped to $78 after five minutes.