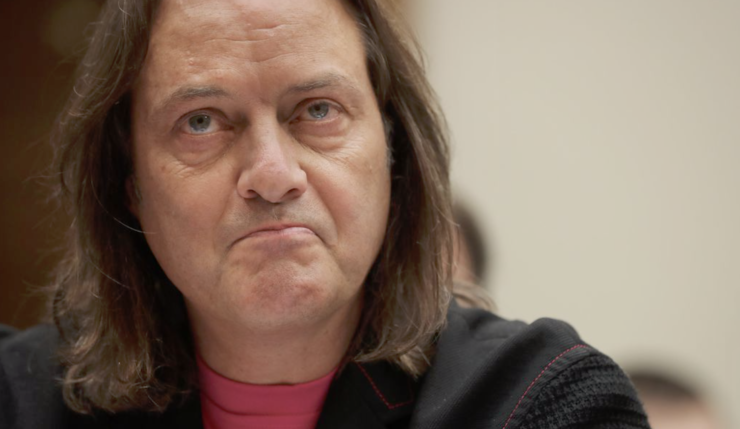 Yesterday, carrier T-Mobile unveiled its plans of bringing free 5G network service to first responders for ten years, if its merger with Sprint follows through. The carrier justified the move by stating that only through merging with Sprint will it have the resources to offer such services. Through the plan, T-Mobile hopes to offer an alternative to AT&T's FirstNet and Verizon's contracts with different emergency response departments. Now, we've got AT&T's take on the matter, in a statement emailed to MobileWorldLive. Take a look below for more details.

In response to T-Mobile's offer and the statements made by the carrier's COO Mike Sievert, AT&T (NYSE:T) claims that T-Mobile plan of offering free 5G service to first responders is nothing but a publicity stunt. According to the statement:

“To think that they can turn serving first responders into a marketing ploy, T-Mobile reveals how little they know about what public safety fought for”

AT&T further went on to state that if T-Mobile was sincere in its efforts of helping emergency responders, then the carrier would have not have made the service contingent on its merger with Sprint. The T-Mobile/Sprint merger has been approved by the FCC on the conidition that they bring 5G connectivity to more than 90% of America within three years. 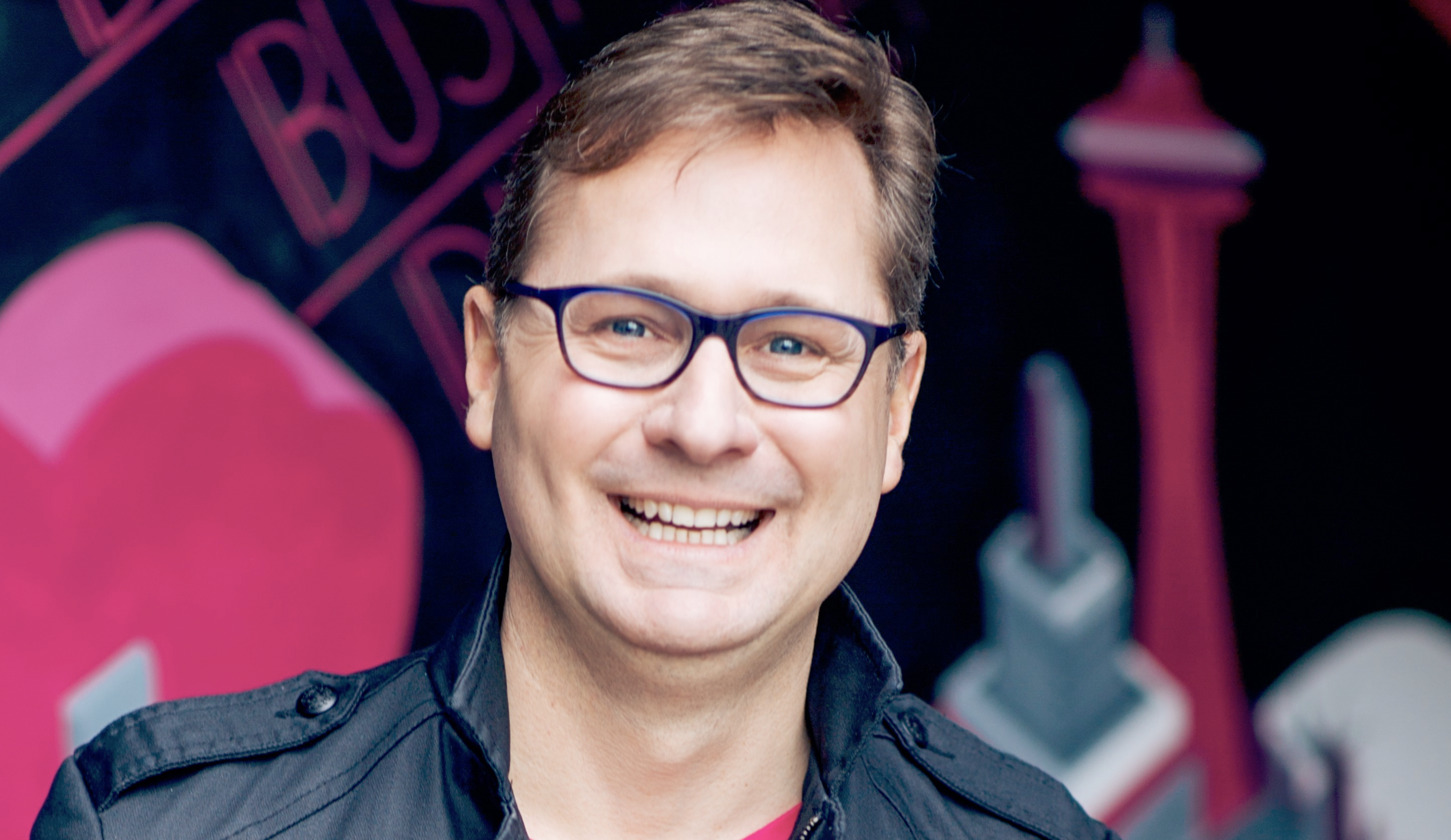 While AT&T's statements might sound a bit harsh at first read, T-Mobile's COO was equally critical in his talk with the press following the company's Un-carrier event. Mr. Sievert, the COO, had stated that AT&T (NYSE:T) planned to overcharge first responders through its FirstNet program. AT&T's FirstNet program became available to first responders in June last year, and it lets responders whose agencies haven't provided them with data plans sign up to the network. Users connect to a dedicated FirstNet Core through a unique SIM card.

While the T-Mobile/Sprint merger has been approved by the FCC, the pair still have to navigate through a multistate lawsuit filed by state attorneys generals. 18 attorneys generals have sued T-Mobile and Sprint so far, claiming that a merger between the two carriers will hurt competition and cause job losses.

"The merger between T-Mobile and Sprint would severely undermine competition in the telecommunications sector, which would hurt Pennsylvanian consumers by driving up prices, limiting coverage, and diminishing quality," stated Pennsylvania Governor Ben Shapiro earlier this year.