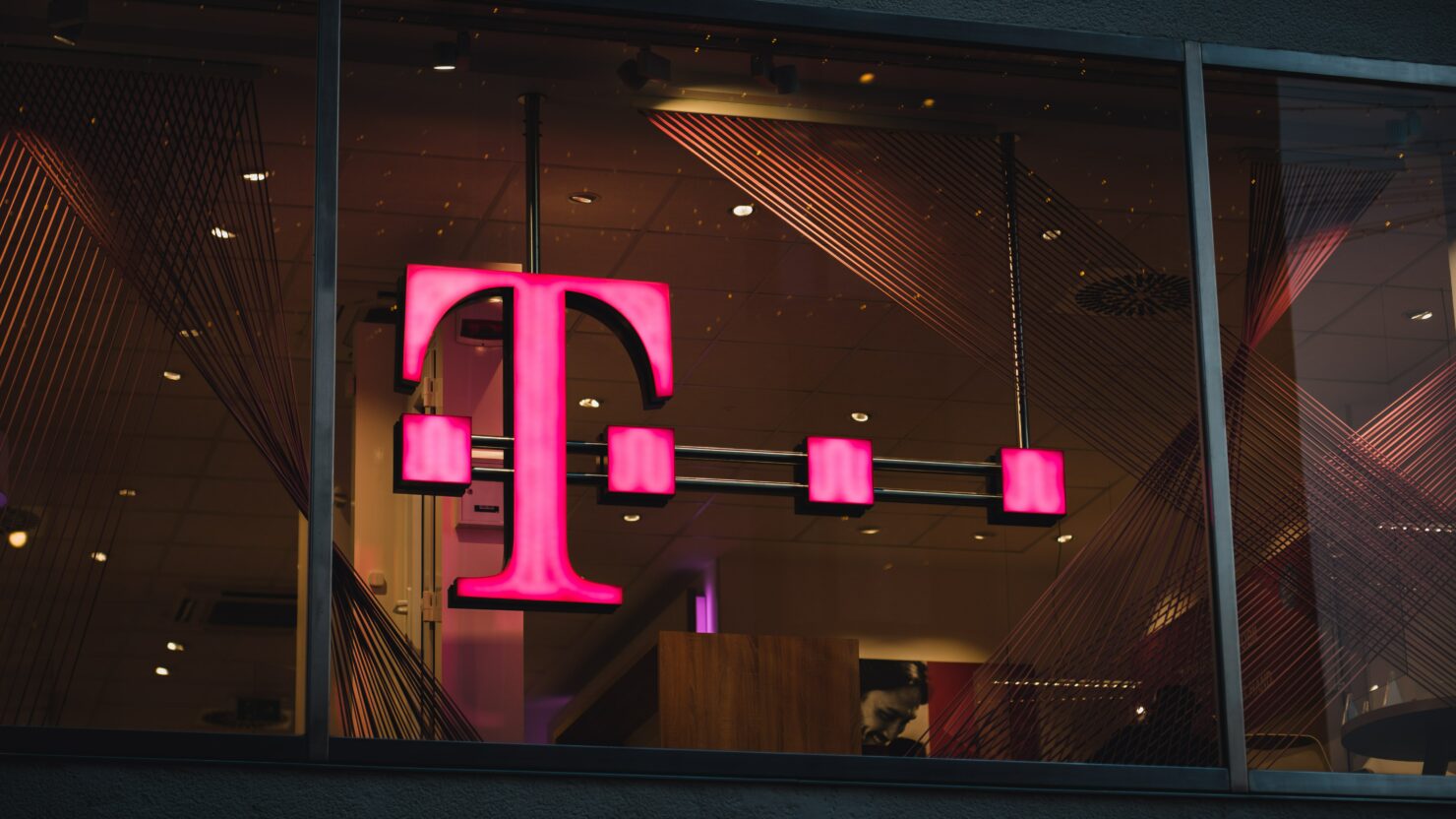 The overall Sprint network shutdown plan is part of T-Mobile's plan to assimilate Sprint following the operator's staggering $26 billion purchase in a transaction that was finalized last year. The company is building its own 5G network using the spectrum and tower assets that are already available thanks to Sprint, and it will help shift the legacy customers to T-Mobile as well.

T-Mobile claims that they have already moved around 33% of the Spring customers to its own network. This is what the network had to say.

Moving customers who are on old networks onto modern, advanced high-speed networks means they will need to have phones and devices that can tap into the latest technologies and don't rely on older ones. We'll ensure that we support our customers and partners through the transition. We began sending notifications late last year, and everyone who needs to act will be given advanced notice and hear directly from T-Mobile.

The interesting bit here is that T-Mobile does not plan to turn off its 2G network.

We've also shared that we plan to retire T-Mobile's older GSM 2G and UMTS 3G networks as well, but no date has been set. We will update this page with any additional information in the future.

It should not come as a surprise as T-Mobile is not the only wireless provider working to shut down its older networks to give more resources to the newer and more capable networking technologies. For instance, AT&T has been planning n on shutting down their 4G network early next year, while Verizon is also planning to do the same in 2023. You can read more about T-Mobile's plan here.