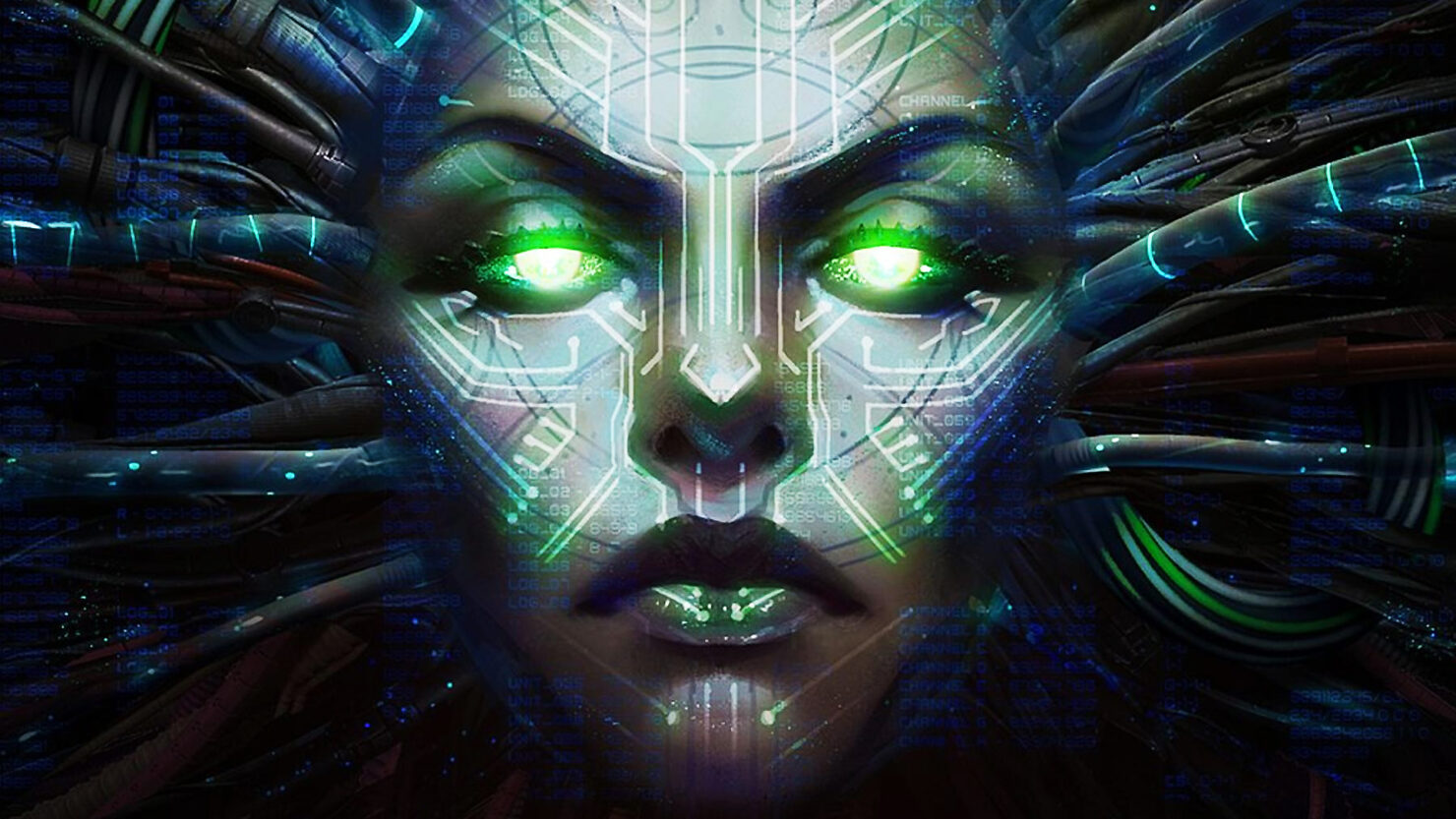 System Shock broke a lot of ground when it came to video game storytelling, and now we're going to see if the game’s universe will appeal to a wider audience, as it’s being turned into a live-action streaming TV series. The System Shock show will be executive produced by Nightdive Studios’ Stepehn Kick and Larry Kuperman and will be available through the new gaming-related streaming platform Binge, which already has a few other projects lined up, including a series based on Ubisoft’s Driver franchise. Kick had the following to say about the TV adaptation…

I’ve always believed that a live action adaptation of System Shock would be the perfect medium to retell the harrowing story of Citadel station and its rogue AI that subjects the crew to unimaginable horror. We’re very excited to see the talented team at Binge bring System Shock to life in horrifyingly real and new ways.

Honestly, I agree with Kick – System Shock is a great story that I think would appeal to plenty of people outside of the gaming realm. That said, it’s all going to come down the quality of talent they get to make the series, and, unfortunately, we don’t have any information on that yet.

For those who haven’t been keeping tabs on System Shock, Nightdive Studios is currently working on a full remake of the original game. The remake has been through some development troubles, but some promising footage was released this year. Sadly, its promised summer 2021 release window has come and gone with no game. System Shock 3 is also in development, but its progress has been even murkier. Last we heard, it seemed as if Tencent may have taken over the game after original developer OtherSide Entertainment fell on hard times (Nightdive will publish the game, but they're not developing).

What do you think? Interested in a System Shock TV show? Or is this a classic best left alone?