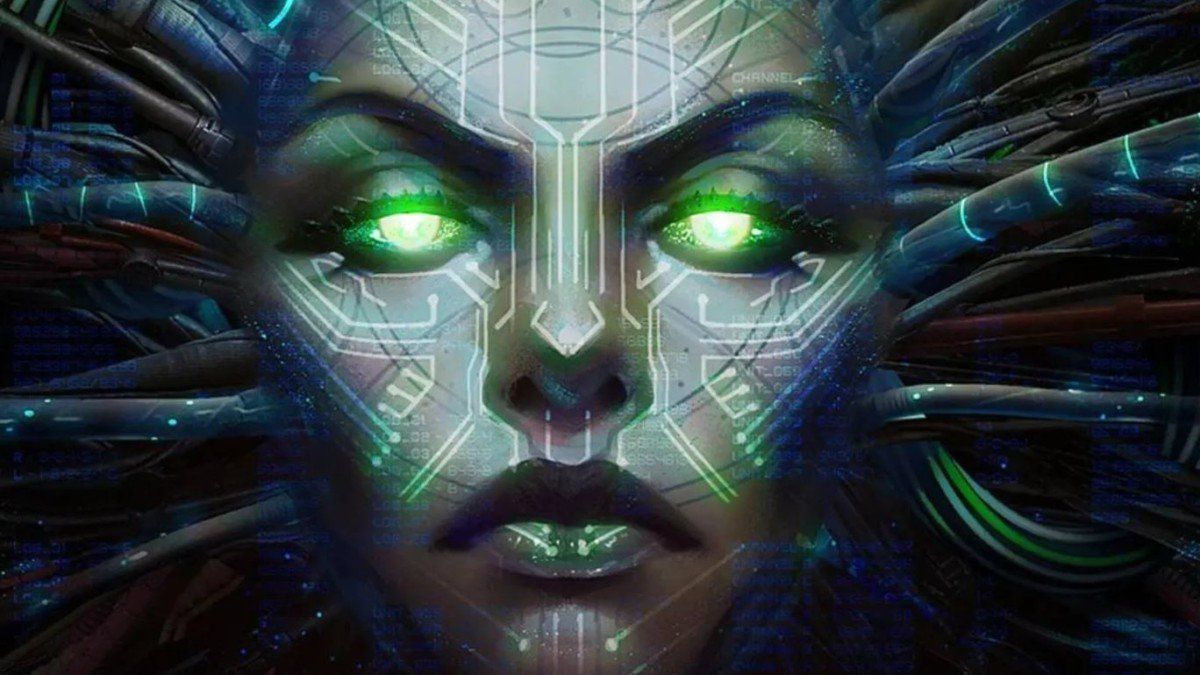 The System Shock remake still is in development, but thankfully doesn’t seem like it got delayed again. Throughout the Summer Game Fest happening this month, lots of game trailers and title updates have come and gone, and System Shock is no different. System Shock’s remake had some new information released about it, including a brand-new trailer.

The trailer recently released covers more gameplay in-engine, as well as having a title this time around, being From SHODAN With Hate. Something to note is that Terri Brosius, the voice of SHODAN in the original two releases, actually returns to revoice the AI system. You can watch the new System Shock trailer which first debuted on the PC Gaming Show below.

This new System Shock trailer is equal parts visually impressive and also showing off the game’s threatening enemies. Between 1994 and now, technology’s improved immensely, and the setting of the original just looks amazing today. That said, System Shock’s looking pretty promising as it is right now.

The trailer also denotes the return of SHODAN (Sentient Hyper-Optimized Data Access Network), voice and all, which is a malevolent AI hellbent on humanity’s destruction. Players are tasked with exploring the abandoned Citadel Station, trying to survive in the hostile environment, and overcoming SHODAN.

The team at Nightdive has also been working with developers of the original game to ensure the System Shock remake is as faithful as possible, as well as adding new things for players to do, like newer areas to explore, as well as more traps, puzzles, and other secrets to uncover. Given how the game looks right now, the title could be extremely faithful to the original, which is great in its own right.

The System Shock remake is slated to release sometime this year on PlayStation 5, PlayStation 4, Xbox Series, Xbox One, and PC via Steam, GOG, and the Epic Games Store.