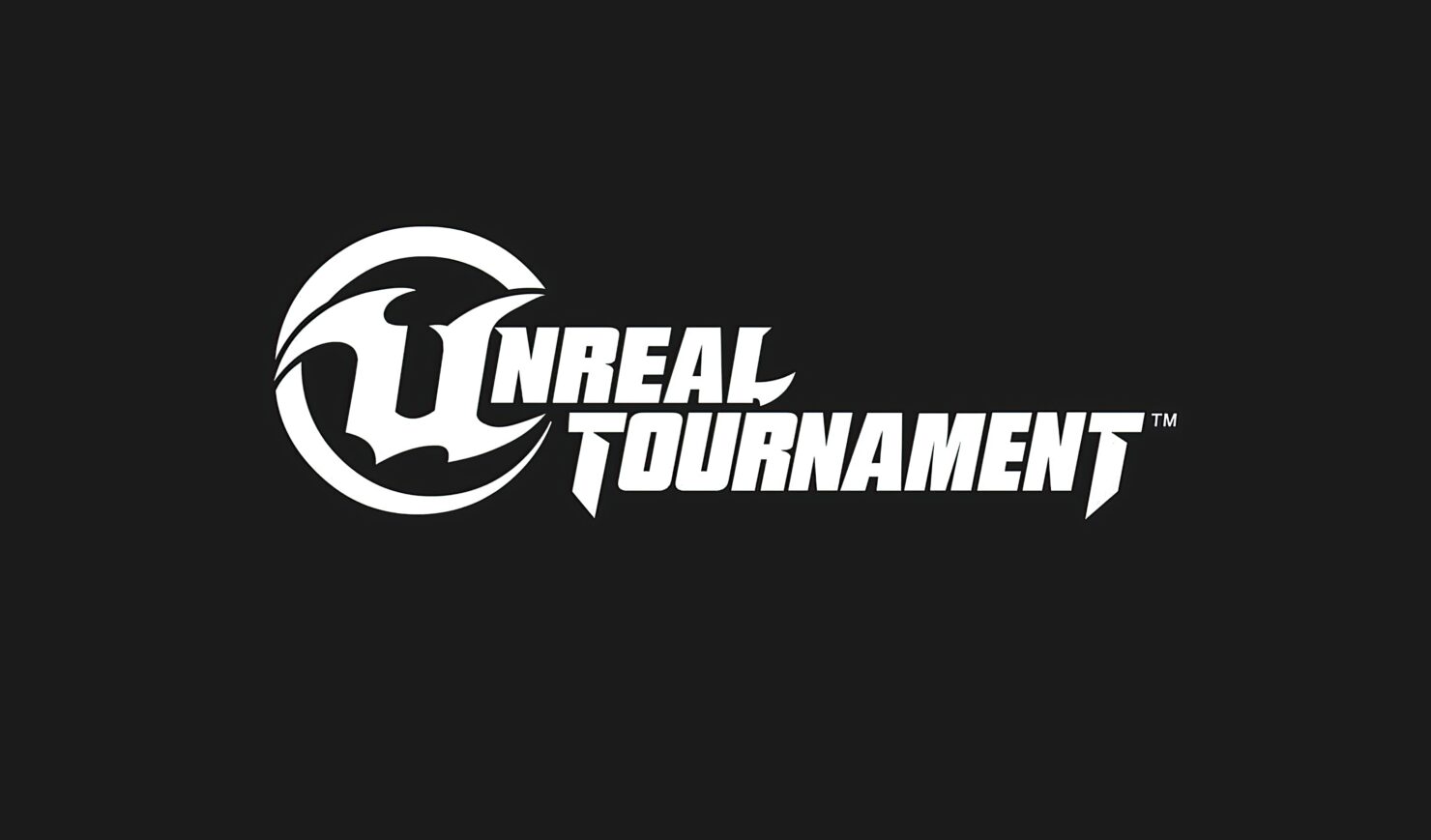 US Vancouver-based game developer Nightdive Studios is primarily known to games for its remasters and remakes, such as the System Shock remake due to be released this year on PC, PlayStation 4, and Xbox One with Prime Matter publishing.

However, Nightdive also worked on the Quake Remaster that dropped in August 2021 featuring a bunch of additions such as up to 4K and widescreen resolution support, enhanced models, dynamic and colored lighting, anti-aliasing, depth of field, the original, atmospheric soundtrack and theme song by Trent Reznor, the all-new “Dimension of the Machine” expansion and Horde Mode, local multiplayer, online multiplayer (with crossplay and dedicated server support for online matchmaking), and more.

Last Saturday, Nightdive Studios CEO Stephen Kick said on Twitter that the game developer would like to make an Unreal Tournament remaster and even had mutual friend Cliff 'CliffyB' Bleszinski reach out to Epic Games boss Tim Sweeney about it. Kick then added fans should show support for the idea with Sweeney himself if they want it to become a reality.

It's been a long time since Unreal Tournament got a proper game, that's for sure. The last one, Unreal Tournament 3, launched all the way back in November 2007. Epic also worked on a new installment based on Unreal Engine 4, but this version remained in Alpha state and was never completed due to Epic switching focus to Fortnite. Development officially ceased in late 2018, though the last Unreal Tournament Alpha update was released on June 28th, 2017.

Would you like to see an Unreal Tournament remaster from Nightdive? Let us know in the comments.