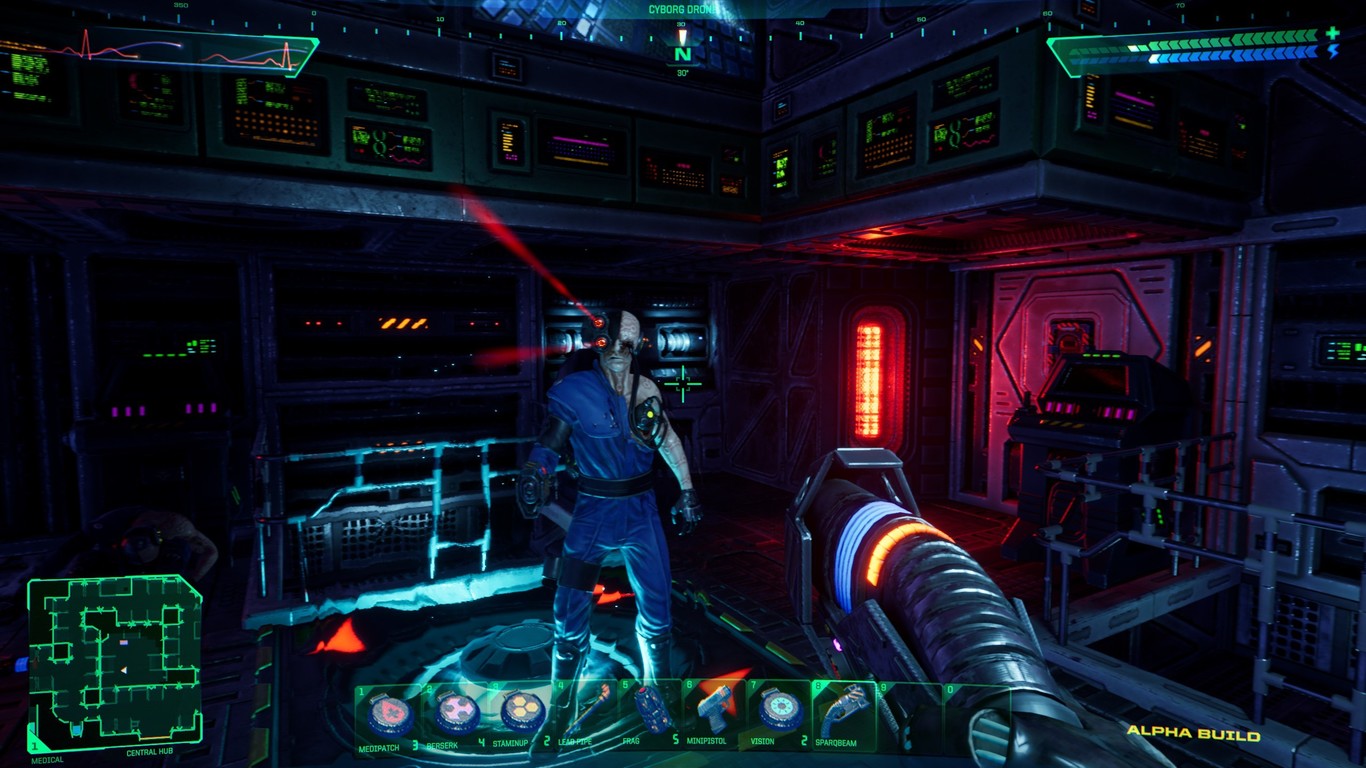 The System Shock remake may be approaching closer than people think it will, given a recent update from developer Nightdive Studios. This information stems from Windows Central, who spoke to Nightdive director of business development Larry Kuperman at the Game Developer's Conference earlier this year.

Larry went into much deeper specifics, mentioning that when it comes to enemy types and weapons, all of that is finalized and present in the final game. Though, work’s taken a bit of a topic shift over at Nightdive, as they’re currently doing the console ports for the System Shock remake as well.

Kuperman called it a “balancing act”, as well as saying, "Our goal is always to remake games so that they look like what you remember, not the way that they actually looked when you played them on your 14-inch CRT monitor.” He also went ahead and mentioned Resident Evil 2, which is the game a lot of devs are mentioning as their inspiration. Believing that the game essentially nailed the philosophy of keeping the story mostly the same but the gameplay getting a modern overhaul.

In mentioning RE2, Kuperman says, “You have to offer the newer players at least part of the original experience. This was the case with much larger remake projects, like Resident Evil 2, where the core story was mostly the same, but Capcom updated the engine and the gameplay to move away from outdated tank controls.”

The System Shock remake’s been on quite the six-year journey. Originally, it started as a Kickstarter project, and raised over $1.3 million in the process. And now, six years later, it’s getting pretty close to being released to the public, from the sound of it. If you really want to try it right now, there’s a demo available on PCs for the remake. The System Shock remake is expected to launch later this year on PCs (via Steam, GOG and Epic), with console versions in the works.