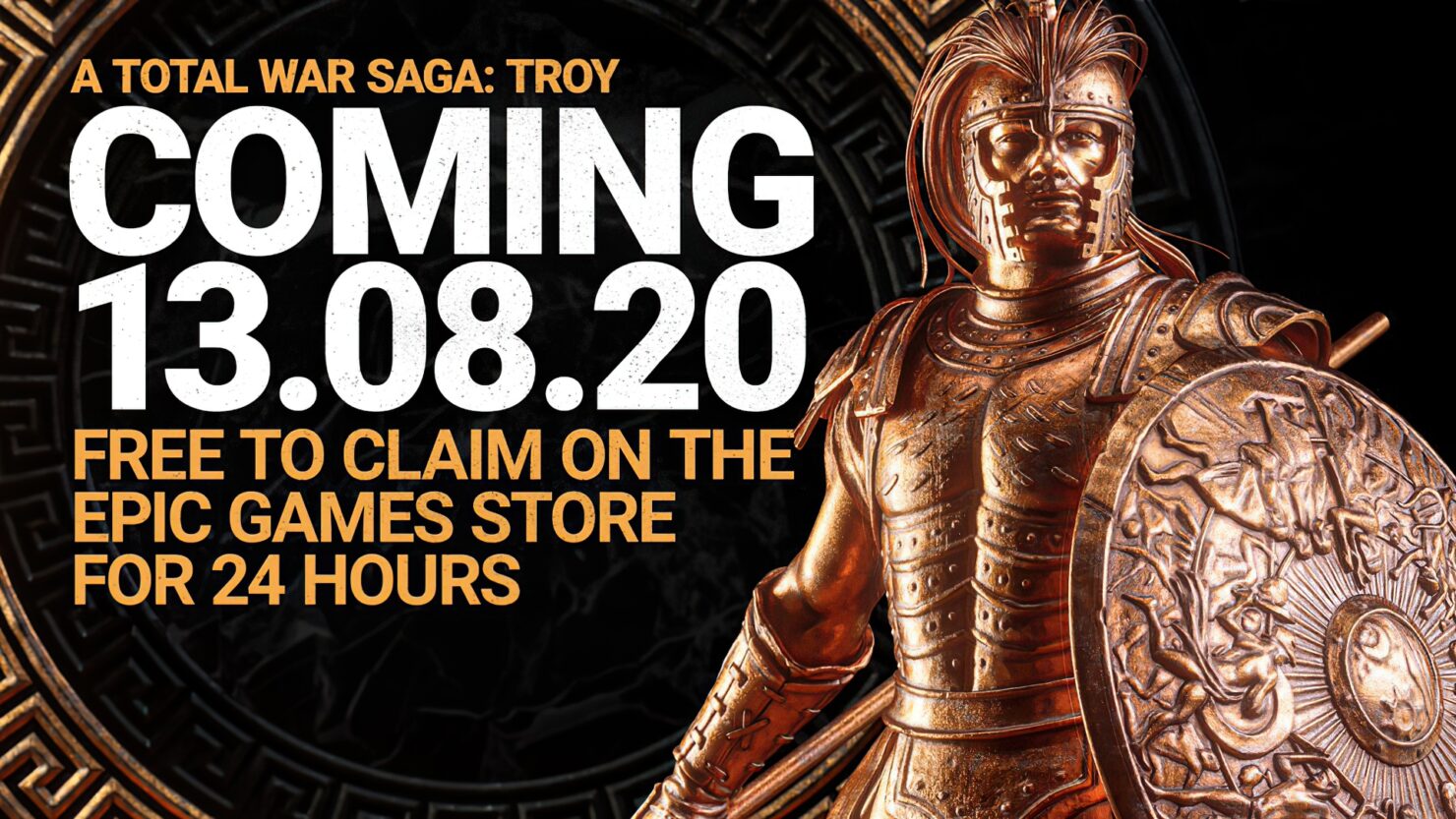 As part of an interview with Gamespot, Epic founder and president Tim Sweeney said that the Epic Games store 'freebies' that have been used primarily to lure gamers to the Epic Games store platform have also been a major boon for the sales of those games, even on other platforms, thanks to the increased visibility.

By doing a bulk deal with a game developer where we basically just pay them for the right to release their game for free for one week on the Epic Games Store, we've been able to get an amazing array of games to gamers and encourage people to play types of games and genres that they never thought about playing before.

If you're not into games like Satisfactory, you're not going to go and spend money to buy it, but if you get it for free you realize it's an awesome game. People have discovered a lot of great games that way. It's been a benefit for game developers. Most developers who launch their games for free on the store found that their sales on Steam and on console platforms actually increased after they went free on Epic because of increased awareness and so it's been a really positive thing and it's brought tens of millions of new users into the Epic Games ecosystem and that's been a wonderful thing for the company.

That's not unlike Xbox Game Pass or Xbox Live Gold/PlayStation Plus, where gamers would discover a game that was given away for free and then, after enjoying it, they'd go purchase other titles in the same franchise for instance.

Yesterday, Epic and SEGA announced a big upcoming Epic Games Store freebie: A Total War Saga: TROY. The game will be free to grab for everyone on its release day, scheduled for August 13th.