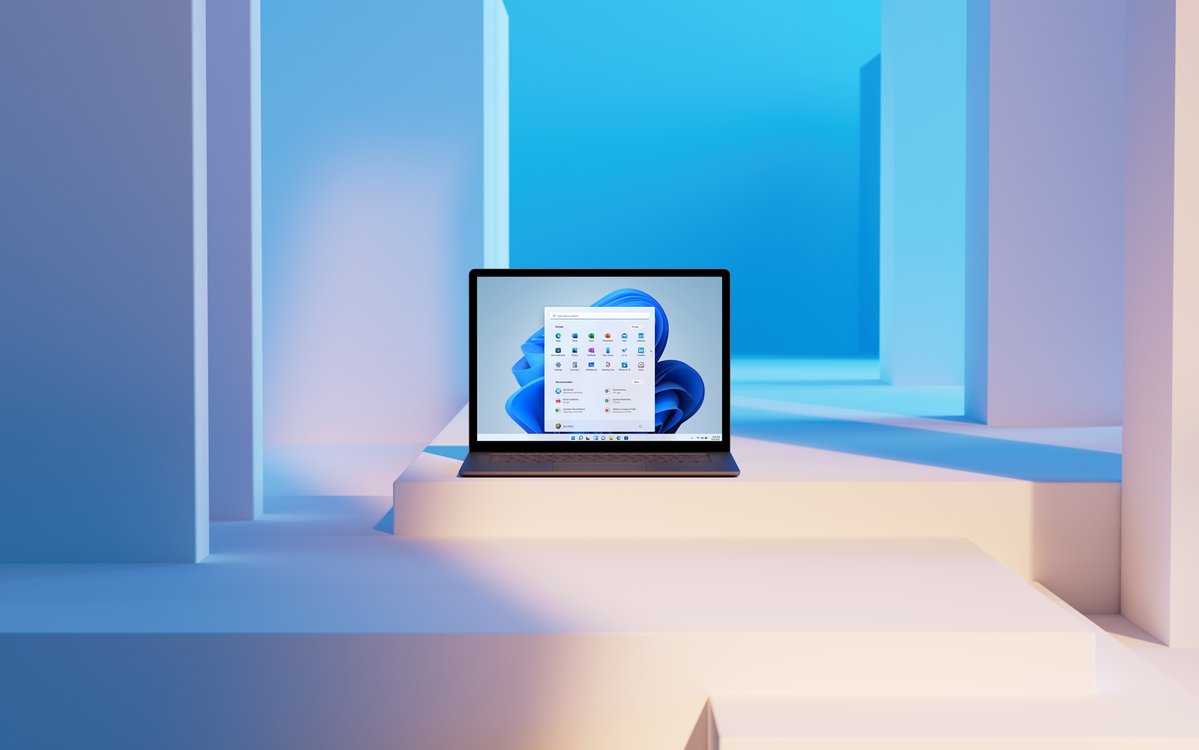 Release process begins Oct 5 and will continue until mid-2022

Microsoft introduced a number of new products earlier today ahead of the public release of Windows 11 in October. The company is closing the day with something for its Insiders community. Windows 11 Insider Preview Build 22463 is now available for those signed up with the Dev Channel.

As noted previously, Dev Channel is now getting features from the active development branch (RS_PRERELEASE). This translates into more bugs, but in this case also means that these builds no longer reflect the experience you will get with Windows 11 being released on October 5th since these are now testing future, post-release improvements and features.

These builds are from the earliest stage in a new development cycle with the latest work-in-progress code from our engineers. These aren’t always stable builds, and sometimes you will see issues that block key activities or require workarounds while flighting in the Dev Channel.

Microsoft added that new features and improvements from these builds "could show up in future Windows releases when they’re ready, and we may deliver them as full OS updates or servicing releases."

Head over to the official blog post for more details.

- Microsoft Opening Up Windows 11 for Older PCs, But with a Caveat