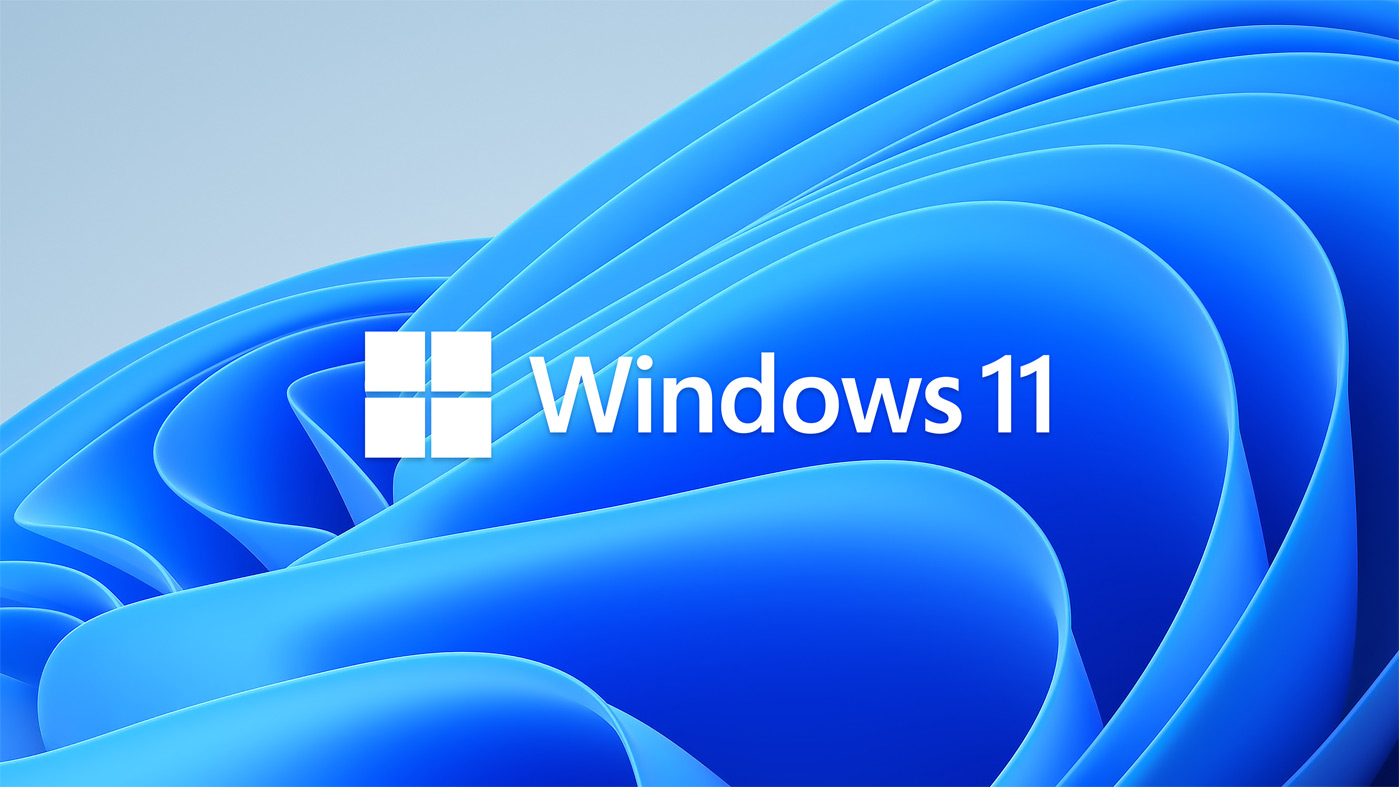 Hey #WindowsInsiders - We have a new build for those in the Dev Channel today - Build 22449! Please check out the blog https://t.co/oathE7BE5U to understand how this build may be different from recent previews. ^AL #Windows11 #AreYouFlightingYet pic.twitter.com/v3L7ngVuNB

If you are still able to get the Windows 11 builds (since Microsoft has started kicking those with unsupported devices back to Windows 10), today's build is the one to get! Here are the release notes of Windows 11 Build 22449.

We first introduced SMB compression in Windows Server 2022 & Windows 11. SMB compression allows an administrator, user, or application to request compression of files as they transfer over the network. This removes the need to first deflate a file manually with an application, copy it, then inflate on the destination PC. Compressed files will consume less network bandwidth and take less time to transfer, at the cost of slightly increased CPU usage during transfers.

Starting in Build 22449, we will no longer use this decision algorithm by default. Instead, if compression is requested, we will always attempt to compress. If you wish to modify this new behavior to return to a decision algorithm, please see this article: Understanding and controlling compression behaviors.

Please use the Feedback Hub to give feedback or report issues with SMB compression, using the Files, Folders, and Online Storage > File Sharing category.

[Logging in and Authentication]

The following issues were fixed in the most recent Store updates: