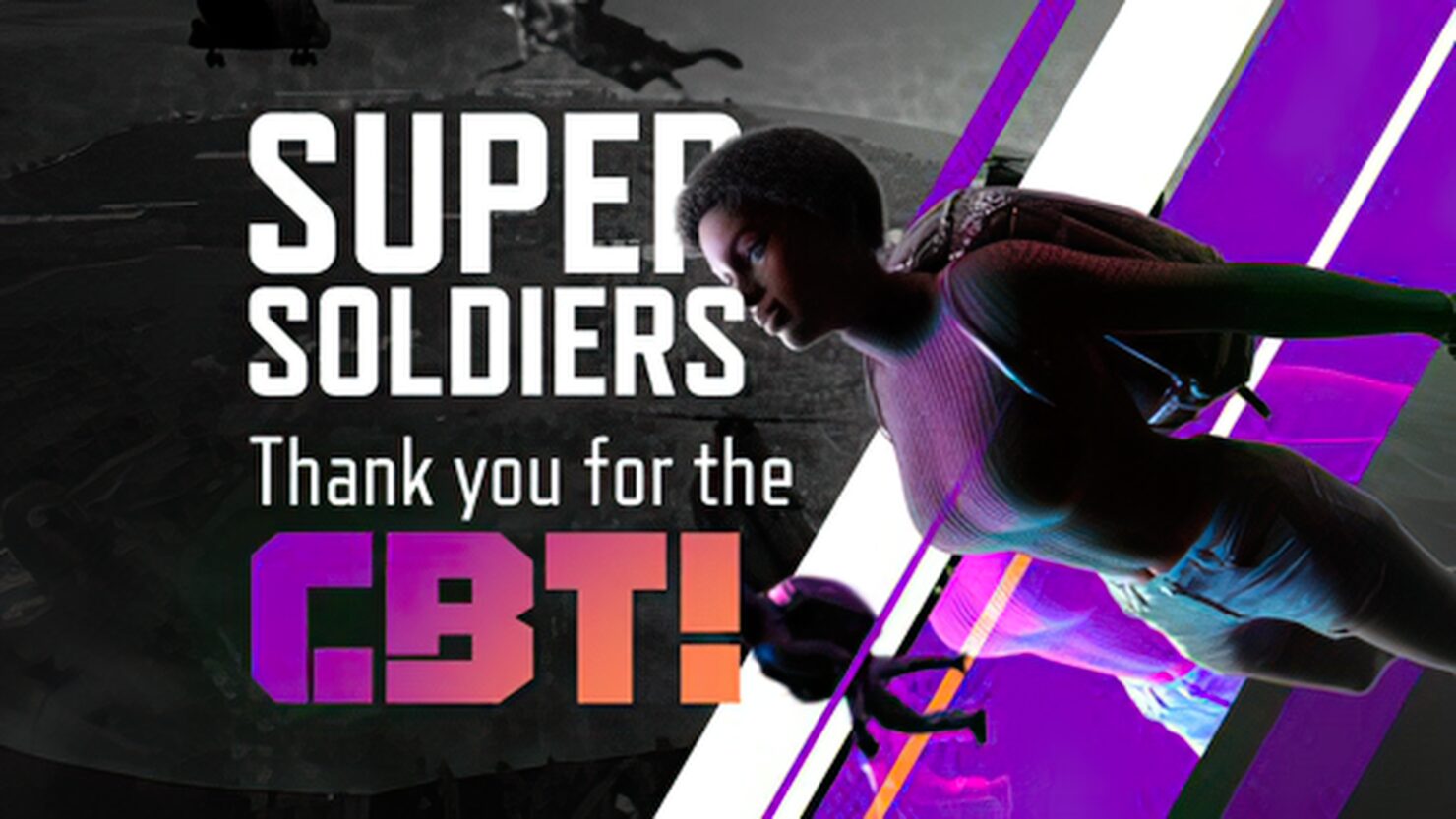 Over 4.3 million joined the Closed Beta, with the Sniper class proving to be most popular, whereas the Shotgun Master was the least popular. The most commonly used weapons were assault rifles, though, such as the M416S, AKM, and MP5SD.

The developers have gathered the player's feedback from the CBT to refine the game ahead of its Steam Early Access debut.

Hello. I’d like to thank all of our esteemed Super Soldiers, who’ve shown us many POG moments in-game, as well as giving valuable feedback during the CBT period. There were times when we wished we could have respond quickly to your feedback but we are incredibly humbled by the supportive comments and constructive-criticism. It’s clear to us that players are really enjoying Super People. In order to repay players for all the love and support, we’ll be closing the CBT to make important changes and adjustments. We’ll improve upon our shortcomings and come back newer and better than before, so please look forward to it! Thank you.

Ahead of the Super People Early Access launch, though, Wonder People is preparing a special event match due to take place on March 12th and 13th. In this event crafting will be disabled, allowing players to focus strictly on the fight.

Super People adds superhero-like powers and abilities to the Battle Royale formula in an attempt to make it feel fresh. The game already supports NVIDIA DLSS and NVIDIA Reflex technologies, with ray tracing due to be added in time for its full launch, scheduled for later this year.