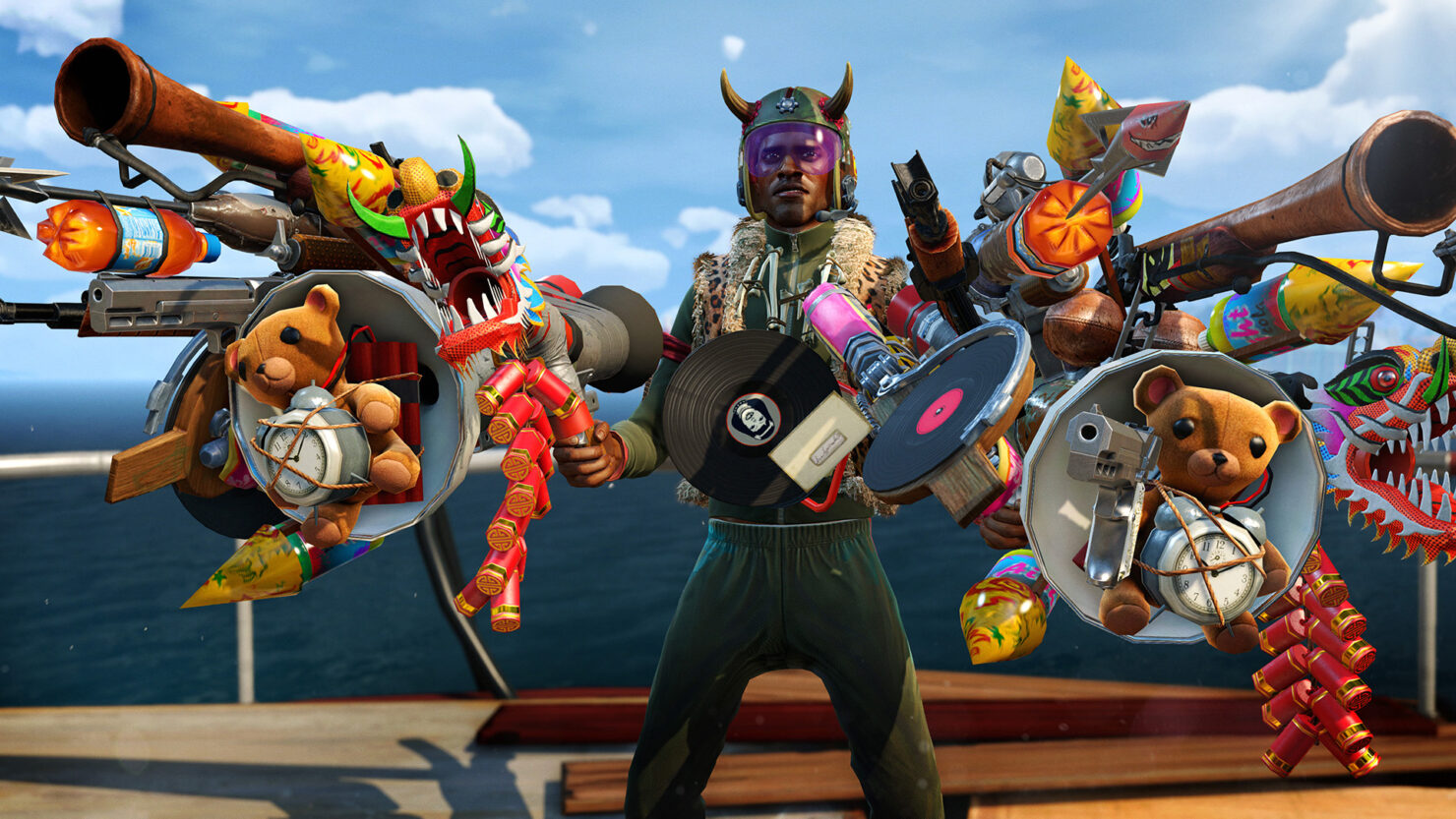 Sunset Overdrive, the open world action-adventure game developed by Insomniac Games for Xbox One, is apparently going to be released soon on PC.

Earlier today, Gematsu spotted a rating for an unannounced PC version of the game on the Korean game rating board, suggesting that it will launch in the future. No official announcement has been made so far, so take everything with a grain of salt until an official confirmation comes in. In fact, there have been previous rumors on this PC port but they didn't turn out to be anything concrete.

Sunset Overdrive features an incredibly wacky premise, with most of the human population having been turned into a toxic mutant due to a contaminated energy drink.

A contaminated energy drink has transformed most of the population into toxic mutants. For many it's the end of the world, but for you it’s a dream come true. Your old boss? Dead. Your boring job? Gone. Transform the open-world into your tactical playground by grinding, vaulting and wall-running across the city while using a devastating, unconventional arsenal. With hyper-agility, unique weapons, and customizable special abilities, Sunset Overdrive rewrites the rules of traditional shooters and delivers an explosive, irreverent, stylish, and totally unique adventure exclusively to Xbox One.

Sunset Overdrive is now available on Xbox One in all regions. We will keep you updated on the game's PC version as soon as more come in on it, so stay tuned for all the latest news.