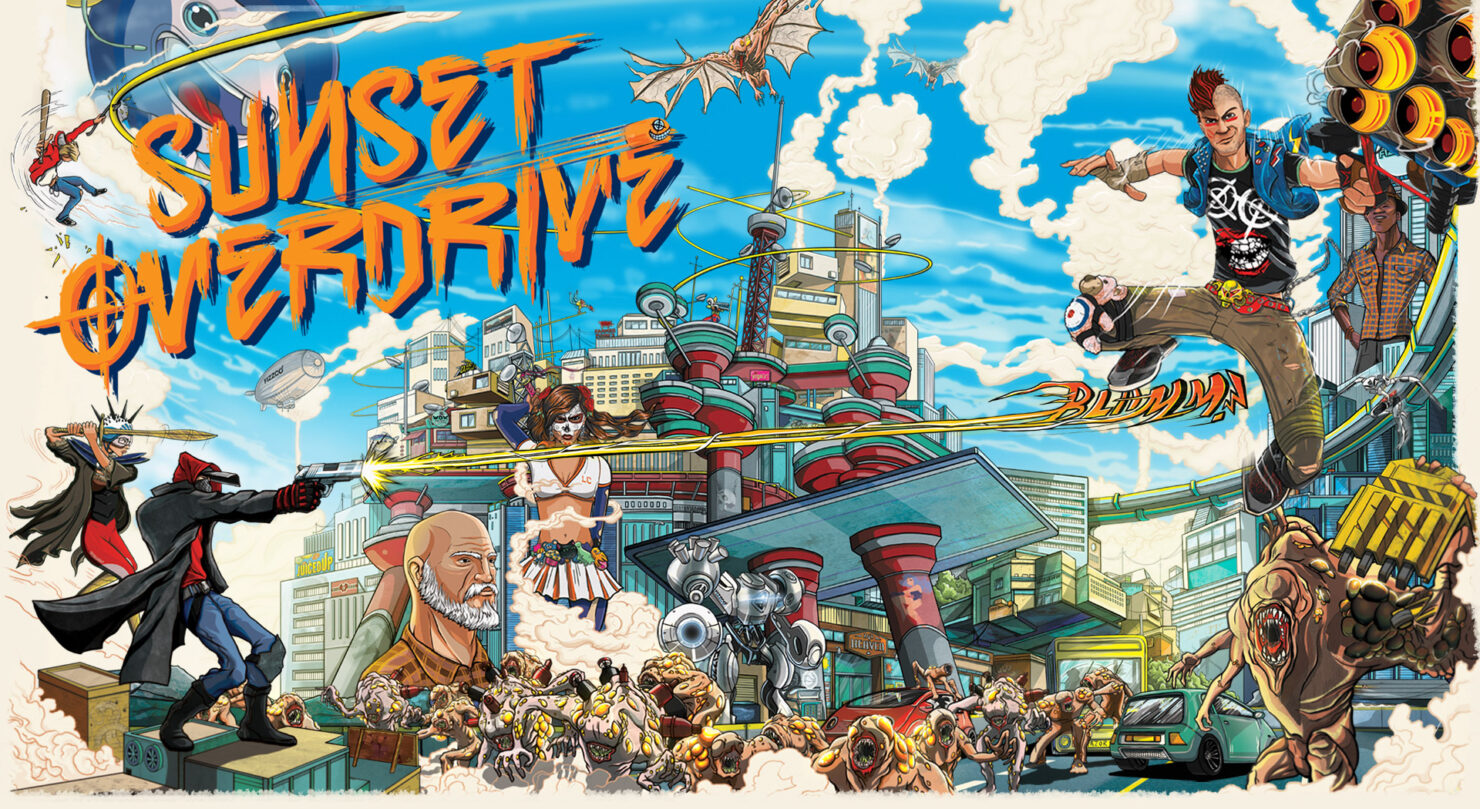 Sunset Overdrive, one of the most unique games made by Insomniac, is currently available on PC and Xbox One only, but it seems like the franchise may finally be making its debut on PlayStation consoles in the future.

Sony Interactive Entertainment recently registered the Sunset Overdrive trademark, suggesting a possible release of the original game or a sequel on PlayStation consoles. The original release is an Xbox One console exclusive, but Insomniac Games owns the IP, so anything is possible at this point.

Sunset Overdrive is unlike most open-world games now available on the market, so PlayStation-only users are missing out on a very nice game. The PC port of the game, while mostly competent, lacks some of the features seen in the Xbox One release, such as co-op multiplayer.

Sunset Overdrive is now available on PC and Xbox One worldwide.

Embrace the chaos of Sunset City through a hyper-colorful, post-apocalyptic single-player campaign and two bonus expansions, Mystery of Mooil Rig and Dawn of the Rise of the Fallen Machines. Outgun crazed mutants, homicidal robots, and villainous thugs on your journeys with the included Weapons Pack.

Features:
- An Open World with No Rules - Leap off buildings, run along walls, and grind power lines and rails to destroy your foes from every angle.
- Over-the-top Weapons - Collect and upgrade an arsenal of unconventional weapons that use items like dynamite, fireworks, harpoons, and acid to destroy your enemies.