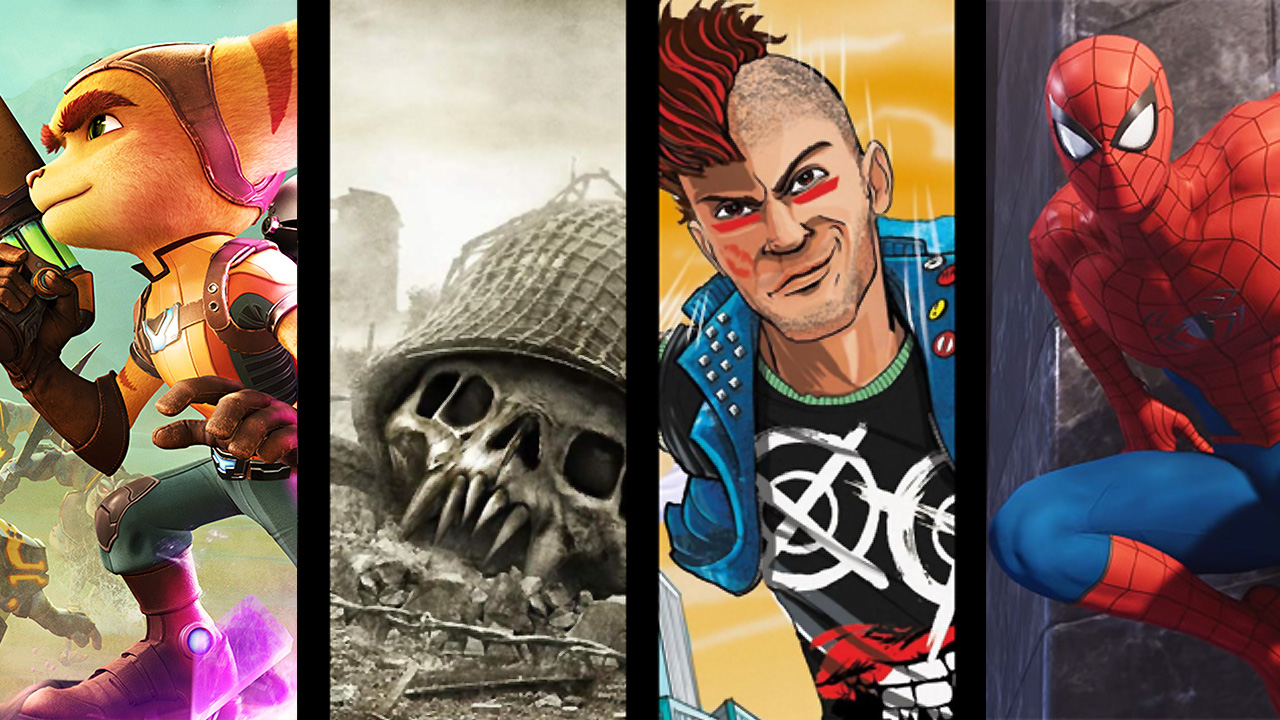 Insomniac Games has been on a roll lately with critically-acclaimed titles like Marvel's Spider-Man and Ratchet & Clank: Rift Apart, but they’ve largely abandoned something that used to be a staple of the studio – multiplayer. Games like Resistance, Sunset Overdrive, and later Ratchet & Clank games featured multiplayer or co-op, but it’s been strictly single-player for the studio for the past five years or so. Well, it seems that’s about to change.

Today Insomniac tweeted out a series of jobs for a new multiplayer project, including a creative director, multiplayer systems designer, story lead, art director, and more.

Insomniac is hiring! We have five new job openings for a multiplayer project. Come join us and be part of the #PlayStationStudiosFamily as we work on exciting things!

Insomniac hasn't provided any additional details about this multiplayer project, but the job listing for the system designer role asks for applicants with an understanding of “melee combat systems, enemy design and boss design.” So, that would seem to imply that this mystery project a) isn’t a shooter, and b) will likely feature PvE co-op play.

So, what might Insomniac be working on? The mention of melee combat would probably rule out a new Resistance game. Sunset Overdrive did have its co-op Chaos Squad mode and some degree of melee combat, although there was also a major focus on guns. Perhaps Insomniac is working on some sort of multiplayer Spider-Man game? Of course, there’s also a good chance they’re making something completely original.

What do you think? Excited to see Insomniac try their hand at multiplayer again? What form would you like that project to take? In the meantime, Insomniac’s latest game, Ratchet & Clank: Rift Apart, recently launched on PS5 – check out Wccftech’s full review here.